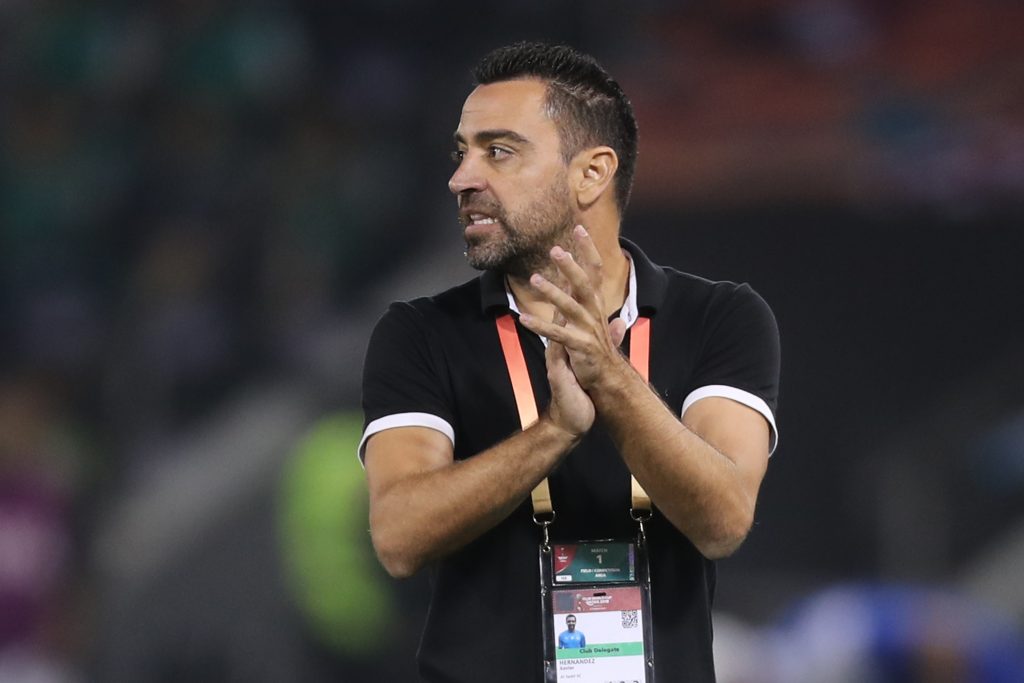 Barça legend Xavi Hernandez has spoken to Spanish newspaper Marca about coaching his former club, Lionel Messi, and coach Quique Setién’s situation. The former Barcelona midfielder told once again that he hopes to coach the Catalan club one day, but that it is not the right time currently.

On Quique Setién:
“First of all, Setién must be respected. I wish the team all the best. Sometimes Barcelona plays well, sometimes not. But I like the idea of Setién, who aspires to control the ball and offer an attractive style. Sometimes it’s not possible because of the opponent. We have seen some good Barça games under Quique.”

Do you think Lionel Messi will be able to play in the 2022 World Cup?
Xavi: “Messi is a monster. He is extremely competitive. He is fast and strong. He is like an animal. I am pretty sure he will be there in Qatar.”