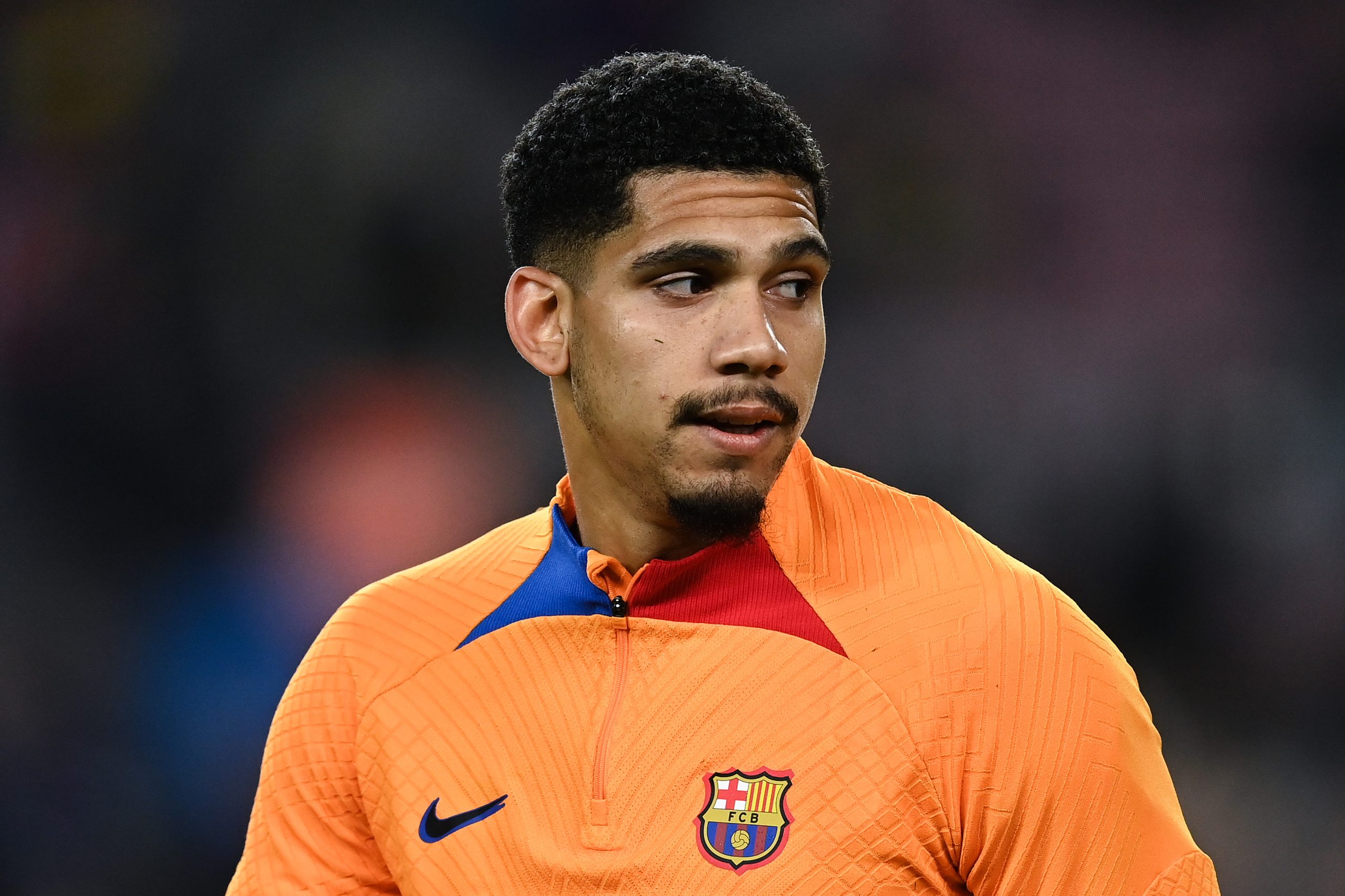 Barcelona signed off for the international break with a resounding 4-0 win over Real Madrid in El Clasico. It was an iconic victory that served as a statement of intent for other teams in La Liga and indeed, in Europe.

While Xavi has received rave reviews for the majestic turnaround, the Barcelona coach isn’t too worried about fame and is already planning ahead for the month of April.

After the international break, Barcelona resume their season with a six-pointer against Sevilla on 3 April, Sunday. It will be followed by a Thursday night encounter against Eintracht Frankfurt, in the quarter-finals of the UEFA Europa League.

Xavi faces a major selection dilemma in the two games, particularly in the right-back position. One of his prominent options in Sergino Dest had picked up a femoris muscle tear in the game against Galatasaray last week and has been ruled out for a considerable period.

Diario Sport has revealed how Xavi plans to overcome this issue on the right hand side of the Barça defence.

The report suggests the Spaniard is aiming to utilise Ronald Araujo, in particular, as a potential alternative for Dest and indeed, Dani Alves, who is ineligible to feature against Frankfurt in the Europa League.

It appears Xavi has plans to start with Alves against Sevilla, with Araujo expected to settle for a place on the bench. In the following game, it is the young Uruguayan, who may get the nod at right-back, in the absence of Dest.

However, due to the international break, Xavi is uncertain about the availability of Alves and Araujo as both the defenders have been called up by their respective national teams.

In case one of them become unavailable due to fatigue, the Barça coach has plans to use Oscar Mingueza as an emergency option, even though the young defender has fallen out of favour this season and is unlikely to continue at Nou Camp for long.