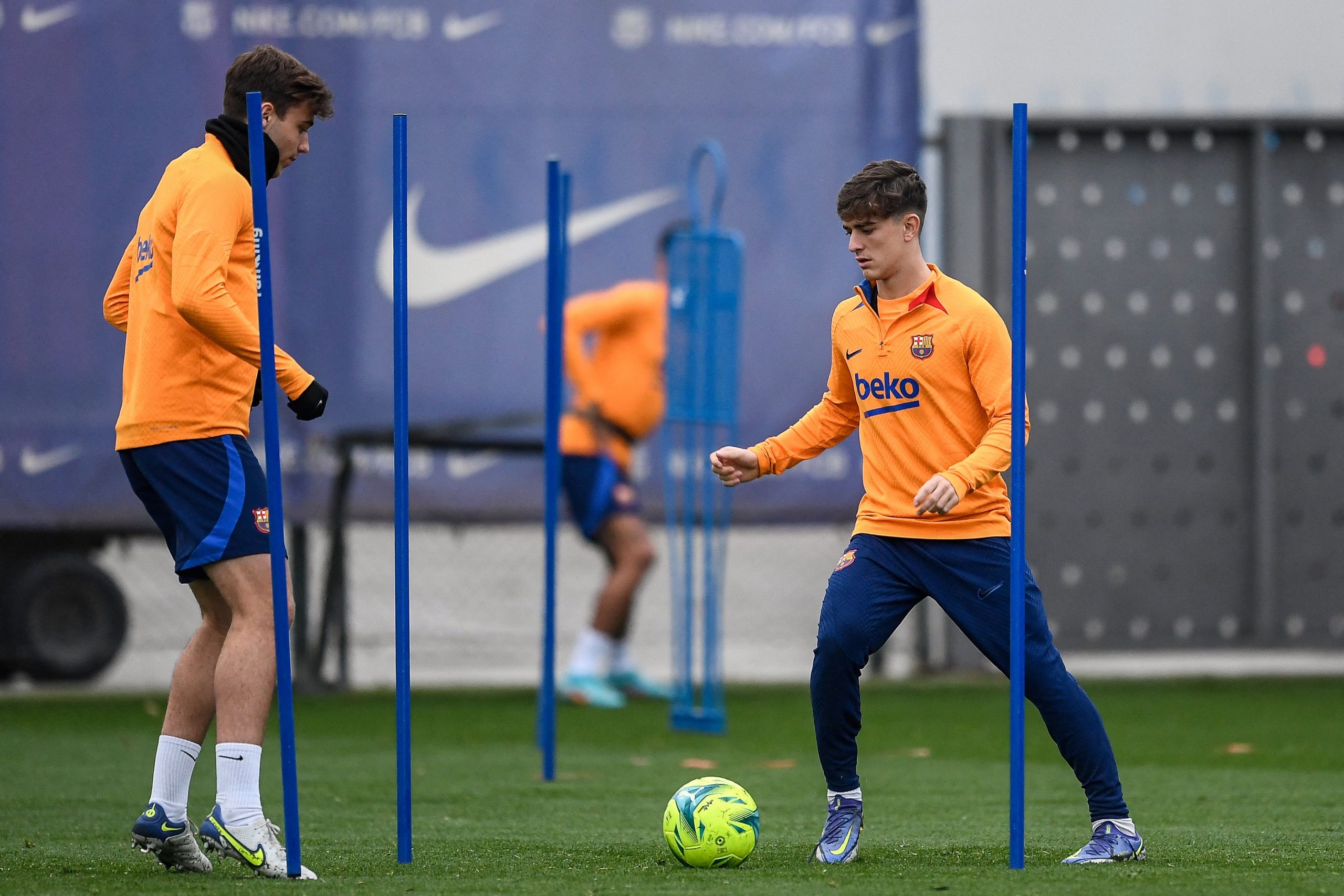 Speaking on OnzeTV3, journalist Andrea Gines has claimed that Barcelona manager Xavi Hernandez is unhappy with the lack of tactical understanding shown by young midfielders Gavi and Nico Gonzalez.

Both Gavi and Nico are products of Barça’s fabled La Masia youth setup and enjoyed their breakthroughs in the 2021/22 campaign.

Gavi, 17, featured far more prominently over the course of the season, racking up 47 appearances across all competitions, in which he scored twice and assisted six more.

As for Nico, he featured in 37 matches over the course of the season and produced a return of two goals and assists apiece.

The duo has been hailed as the future of this Barcelona midfield, along with Pedri. However, it seems like manager Xavi is not entirely happy with the pair as they do not understand certain tactical concepts that he wishes them to pick up on.

Andrea Gines claims that the 42-year-old tactician is particularly cross with Nico, which could explain his reduced involvement during the second half of the campaign when Xavi rarely handed him starts and used him as a late substitute more often than not.

The journalist then goes on to add that for these reasons, Frenkie de Jong becomes an important player for Xavi. The 25-year-old has been heavily linked with an exit in the summer transfer window amidst interest from the likes of Manchester United and Paris Saint-Germain.

However, Xavi has insisted that the Netherlands international has a key part in his plans going forward. Despite the manager’s claims, the rumour mill continues to churn out reports linking the former AFC Ajax man with an exit from Camp Nou, due to the club’s financial woes.

But with the manager not happy with some of the aspects of the young duo of Gavi and Nico, he might push for the club to keep hold of de Jong even if a lucrative offer comes along for the Dutch midfielder.

As for Gavi and Nico, they are still young and have time on their side to polish their game. With Xavi set to get an entire pre-season to work with them before the next campaign, the duo should emerge as better players when the season starts.