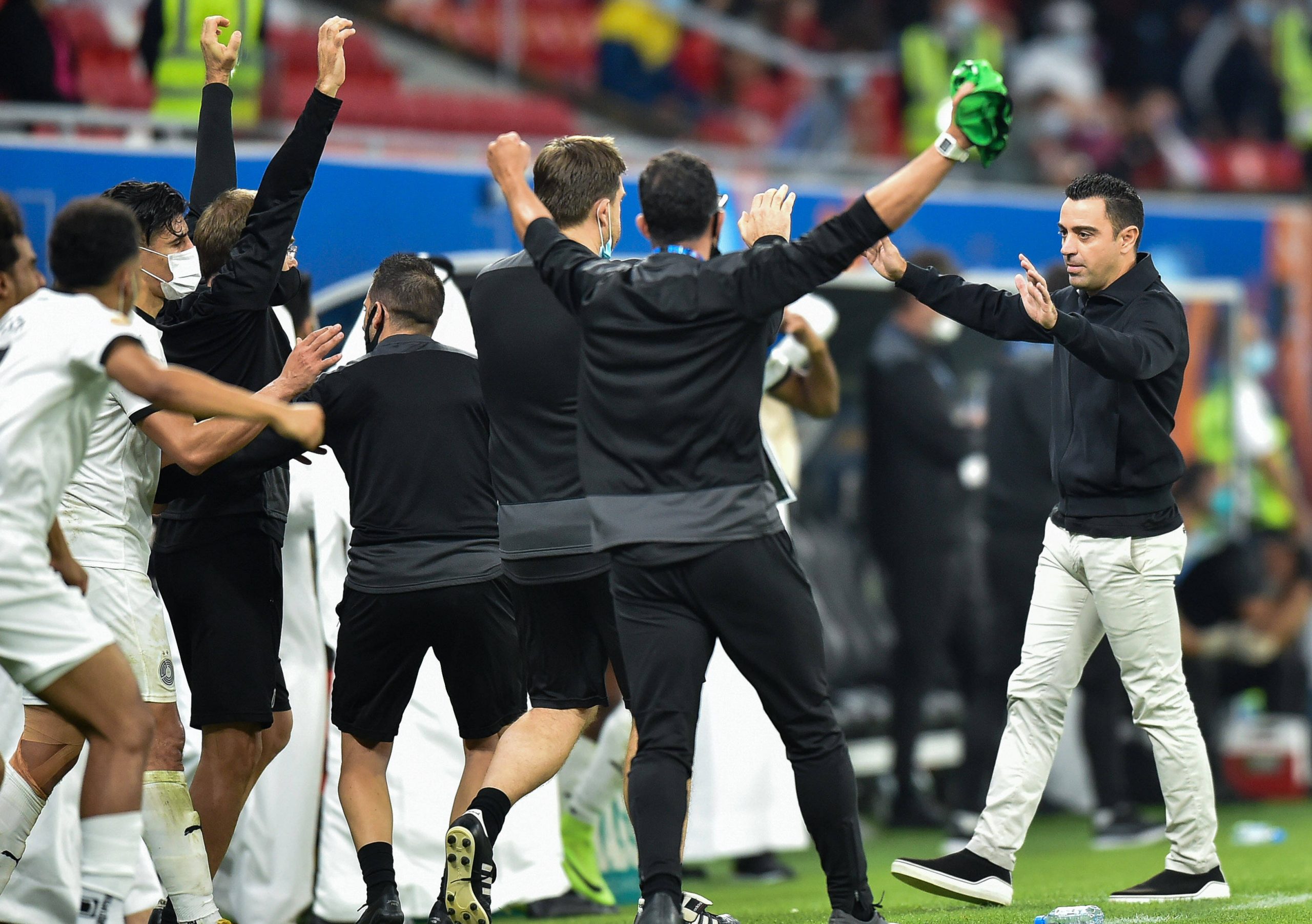 The former Spain midfielder had already won the title with Al Sadd as a player in the 2018-19 season. Xavi has already led the team to multiple cup trophies, mos recently the Amir Cup in December of 2020, but he was ecstatic about the league triumph, which was Al Sadd’s 15th league title in history.

Xavi had been constantly linked to a move back Barcelona, especially with one of the presidential candidates Victor Font considering him a cornerstone for his project. However, with Joan Laporta taking over as club president after winning the elections, it may be a while before Xavi returns to his boyhood club.

The midfielder spoke to Al Sadd’s club website after his victory, expressing his delight for a major breakthrough in his coaching stint so far: “We created a new history for Al Sadd. I am happy to win the league title for the first time as a coach with Al Sadd, after winning it as a player.”

The 41-year-old also thanked everyone who made this achievement possible: “I am happy to be in this group of players, officials, technical and medical staff. Our goal is to win all the tournaments we participate in.

“Special thanks to the fans of Al Sadd who supported the team with full force throughout the season and also in the championship match against Umm Salal. We promise them to continue working to make them happy and win more championships for the club,” the Spaniard added.