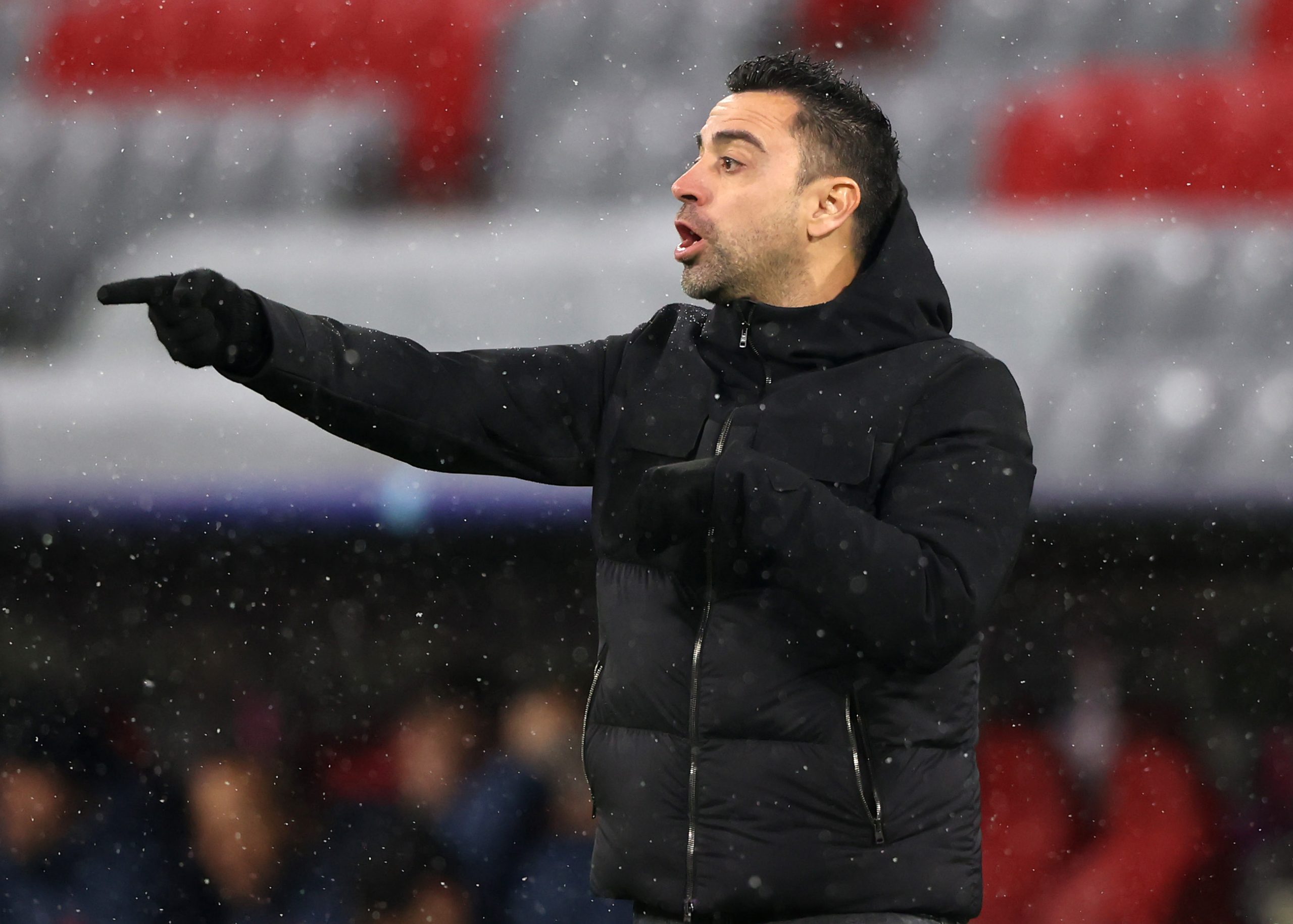 Heading into the winter transfer window, Barcelona’s primary target was to reinforce the weak forward line. That goal was achieved through the signing of Ferran Torres from Manchester City in the final week of December.

Yet, Xavi’s demands do not end there. According to reports from SPORT, the manager has asked the club for both a new right-back and a left-back in the coming windows.

The former Al Sadd manager does not believe in Sergino Dest, for the USMNT star’s still fails to understand the dynamics of the team. Noussair Mazraoui has emerged as the most likely substitute for Dest, especially given that his contract at Ajax ends in the summer.

Moreover, the signing of the right-back is said to be a move that would please Mino Raiola, hence improving Barcelona’s chances of signing Erling Haaland.

Barça do have Dani Alves in that role. He was signed on a free transfer in the summer after the transfer window closed, and could not be registered. He will be a part of the first-team starting January, with Sergi Roberto also set to return from injury post-Jan.

At left-back, the club continues to keep a close eye on the situation of Jose Luis Gaya. The defender’s contract with Valencia ends in 2023, and Barcelona have already contacted his representatives.

Moreover, Gaya’s good relationship with Mateu Alemany is said to be a pioneering factor. Given the deadline on his contract, Valencia could sell him for €20-25, a fee the Catalans would be willing to shell out for their long-term target.

In 13 starts for his side in La Liga, Gaya has recorded two goals and two assists. Moreover, he averages close to one key pass every game. In addition, he has overseen three clean sheets for his side, something Jordi Alba has only been part of once this season.