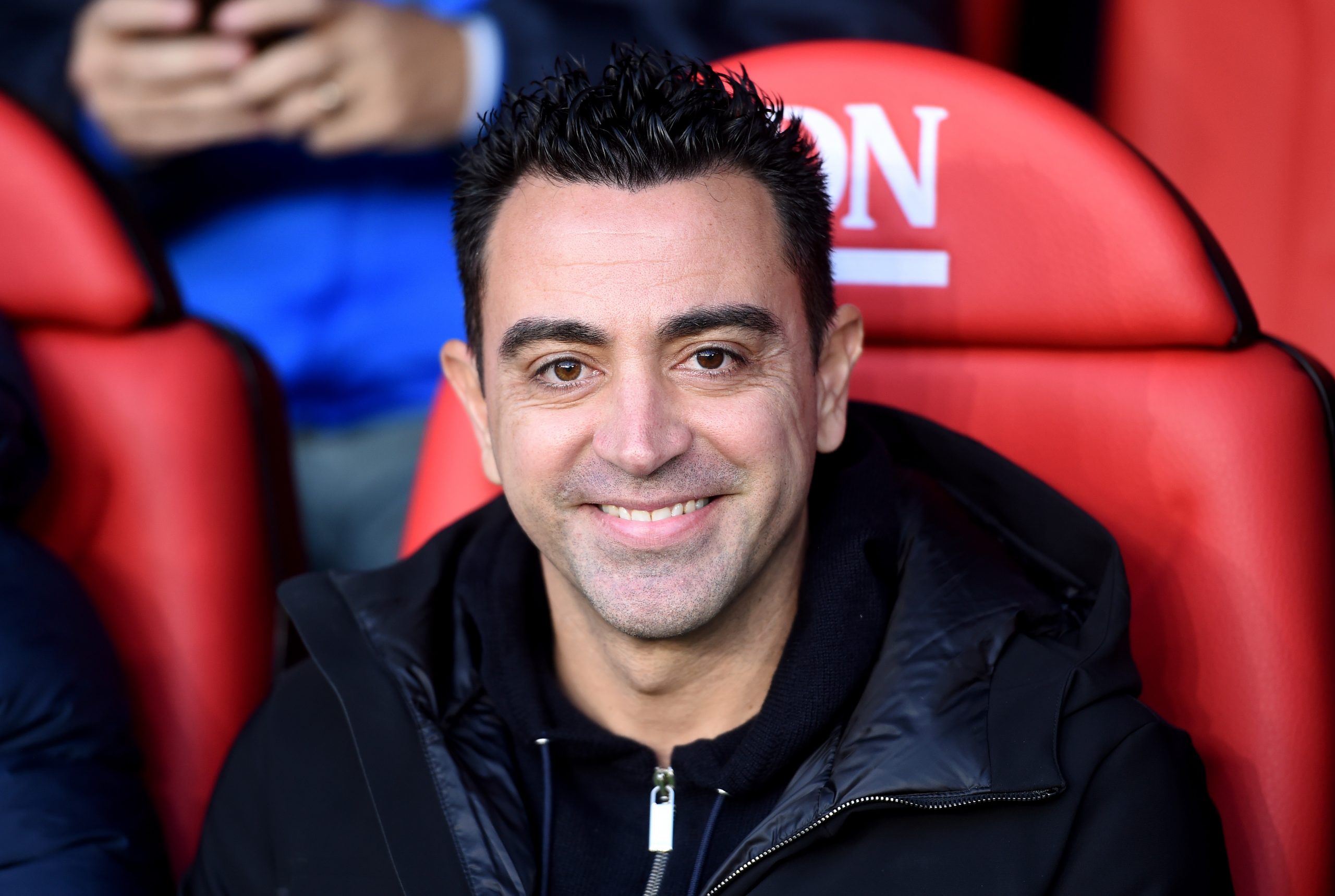 The second half of the 2021/22 La Liga season will commence in a week’s time and is likely to bring in a sense of renewed confidence and an air of positivity for Barcelona.

The Catalans endured a difficult first half of the campaign, with the title now looking well beyond their reach. However, they have managed to close down the gap to the top four recently, with the team now just two points shy of fourth-placed Rayo Vallecano.

Things are improving gradually under the tutelage of Xavi Hernandez which bodes well for the Blaugrana. The mid-season break will also give the players some time to rest, recharge and get prepared to go again.

On top of that, Barcelona will also get a boost with regard to their squad ahead of the new year. Dani Alves, who was signed on a free transfer last month, will now be eligible for selection, once he is registered officially on January 3rd.

The veteran star’s experience at the highest level will aid the youngsters while also helping address the issues in the right-back position.

In addition to Alves, Barça will also welcome Ferran Torres to the fold in January. The 21-year-old is on the verge of completing a €55 million transfer from Manchester City and will undoubtedly provide a much-needed boost in the final third for the Catalan bigwigs.

Torres’ arrival will also coincide with the return from injury of Ansu Fati. The Barcelona prodigy has been bogged down by injury issues this season but has shown the value he can add to the team when fit and available for selection.

A frontline comprising Fati, Torres and Ousmane Dembele has the capability to do plenty of damage to oppositions. Not to mention, the added depth that Barcelona will have with the return of Memphis Depay and Martin Braithwaite, which will only bolster Xavi’s options in attack.

Finally, the Catalan heavyweights will also receive another major boost with Pedri set to come back from his injury as well. The teenage prodigy, who won the Golden Boy award for 2021, will add more quality to an already-loaded midfield unit of Gavi, Nico Gonzalez, Frenkie de Jong and Sergio Busquets.

The reinforcements that Barcelona will receive in the form of Alves, Torres, Fati and Pedri will be a big confidence-booster for Xavi & co. as they look to push up the table and progress in the UEFA Europa League.