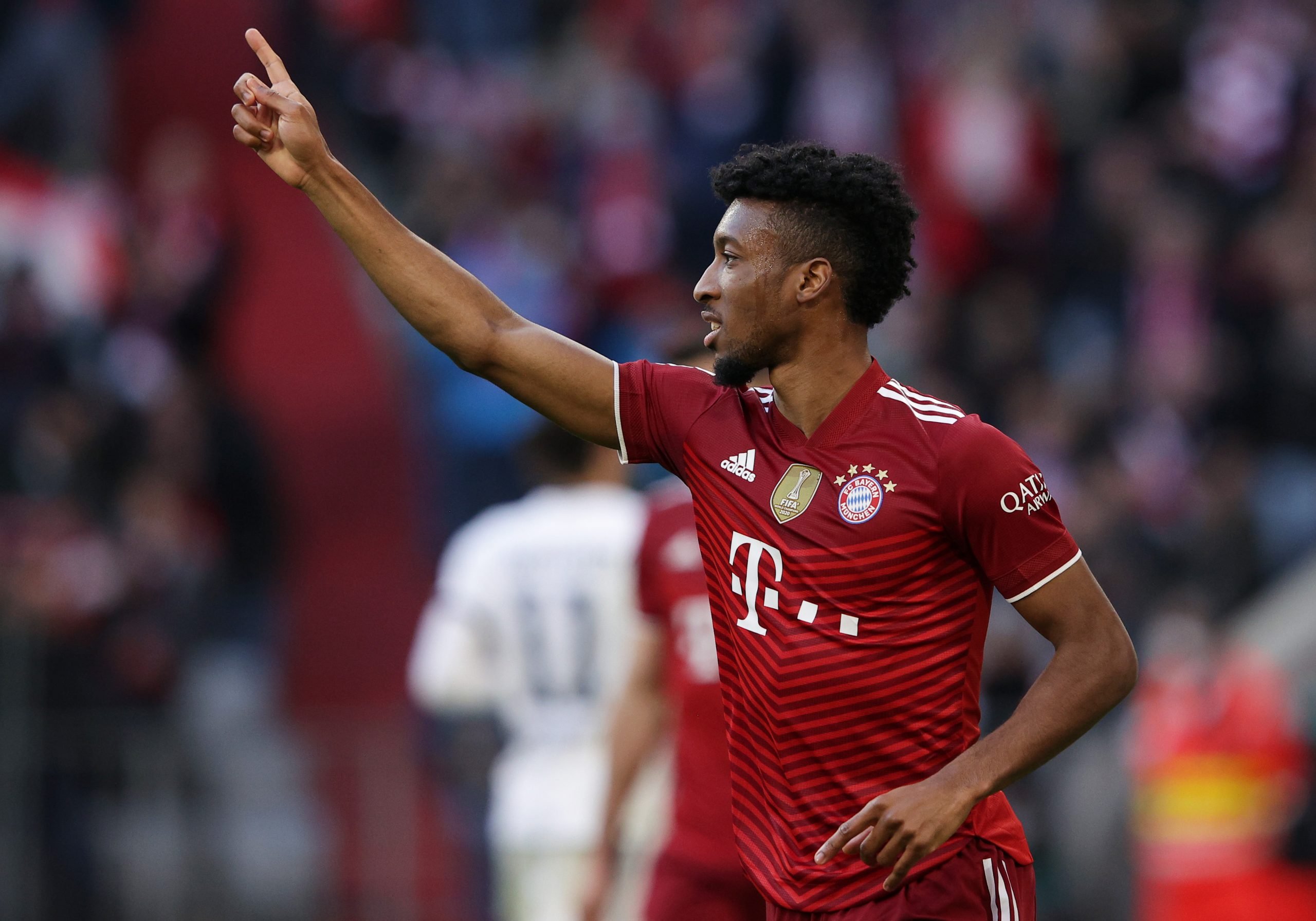 While the appointment of Xavi as the new manager of Barcelona is yet to be made, rumours of his transfer plans, prospective targets are already doing the rounds in the media. Reports on Thursday indicated that the Barcelona icon wanted to reinforce the defence with the signing of Sevilla defender Jules Kounde.

Now, as per SPORT, the 41-year-old tactician is believed to be keen on signing Bayern Munich winger Kingsley Coman once he takes over at Barcelona. It is claimed that Xavi sees the French winger as a ‘dream signing’ at Camp Nou.

Coman has an enviable trophy haul despite being just 25 years of age. The wide attacker has won league titles everywhere he has been, starting with boyhood club Paris Saint-Germain, then Juventus and Bayern Munich.

In addition to that, Coman has also won the UEFA Champions League with the Bavarian giants along with numerous other trophies and titles. The French international has been with Bayern since 2015, initially arriving on loan, before his switch was made permanent in 2017.

While he had to struggle for game-time early in his tenure at Allianz Arena, things improved a great deal for Coman over the past couple of years, following the exits of Arjen Robben and Franck Ribery. However, the ongoing campaign has seen the winger fall down the pecking order behind Serge Gnabry and Leroy Sane.

The 25-year-old, who is currently valued at €55million, has not started a single Bundesliga game this season. Furthermore, Coman’s contract with the German champions runs out in 2023 and talks over a new deal have not gone well.

Xavi is a proponent of the 4-3-3 system and is a huge admirer of having traditional wingers in his setup. Coman is a player that he is believed to appreciate due to the Frenchman’s ability to either hug the touchline and hit in crosses or cut in-field and take aim at goal, while his pace is also seen as a significant asset.

His contract situation with Bayern only adds to the appeal. Whether Xavi makes a push to sign him once he takes over at Barcelona remains to be seen. For now, the 41-year-old remains in charge of Al Sadd, although it is only considered a matter of time before his appointment is confirmed.