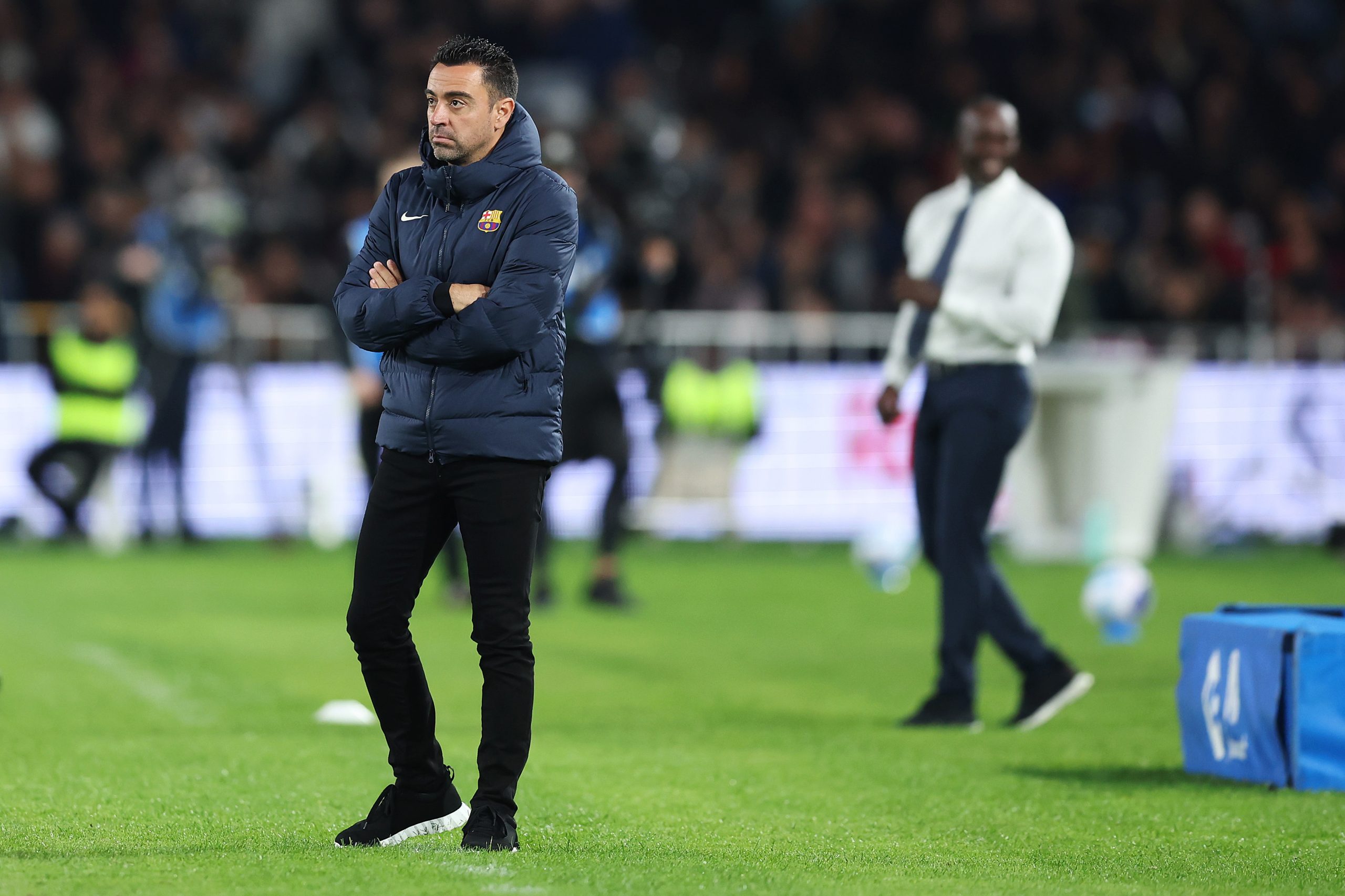 After it seemed like Chelsea had beaten Barcelona to the signing of Leeds United winger Raphinha, Gerard Romero reported a major twist in the tale late on Friday, claiming that Barcelona and Leeds had reached an agreement for the Brazilian, who would now be arriving at Camp Nou.

Barça had an agreement with Raphinha over personal terms for four months. And the player was insistent on joining the Catalan giants, which paved the way for Leeds to give in and accept the Blaugrana’s offer of €60 million, to be paid over multiple instalments.

The report also claimed that Raphinha would be earning wages of €6 million per year plus another €1.5 million in add-ons, with a move to Barça now on the horizon.

Gerard Romero has now come up with a fresh development on the matter, in which he claims that Barcelona are still hopeful that Ousmane Dembele will accept the terms offered to him and re-sign at Camp Nou.

The transfer expert adds that Raphinha’s impending arrival does not mean that Barça have given up on Dembele, while also claiming that manager Xavi Hernandez believes that the two forwards can co-exist within the same team.

Dembele’s contract with Barcelona expired on June 30 and the winger is officially a free agent now. But the Frenchman might be forced to renew with Barcelona as interest in him from other clubs has waned.

Chelsea have reservations over a move for the 25-year-old, while PSG, Liverpool and Bayern Munich are no longer interested in signing him.

So, the 2018 FIFA World Cup winner may have to accept Barça’s final contract offer, which was the same as what the club are offering Raphinha.

And with Xavi believing that the two forwards can play together in the team, it will be interesting to see how he decides to fit them into his plans and what effect it has on the game-time of other players such as Ansu Fati and Memphis Depay.