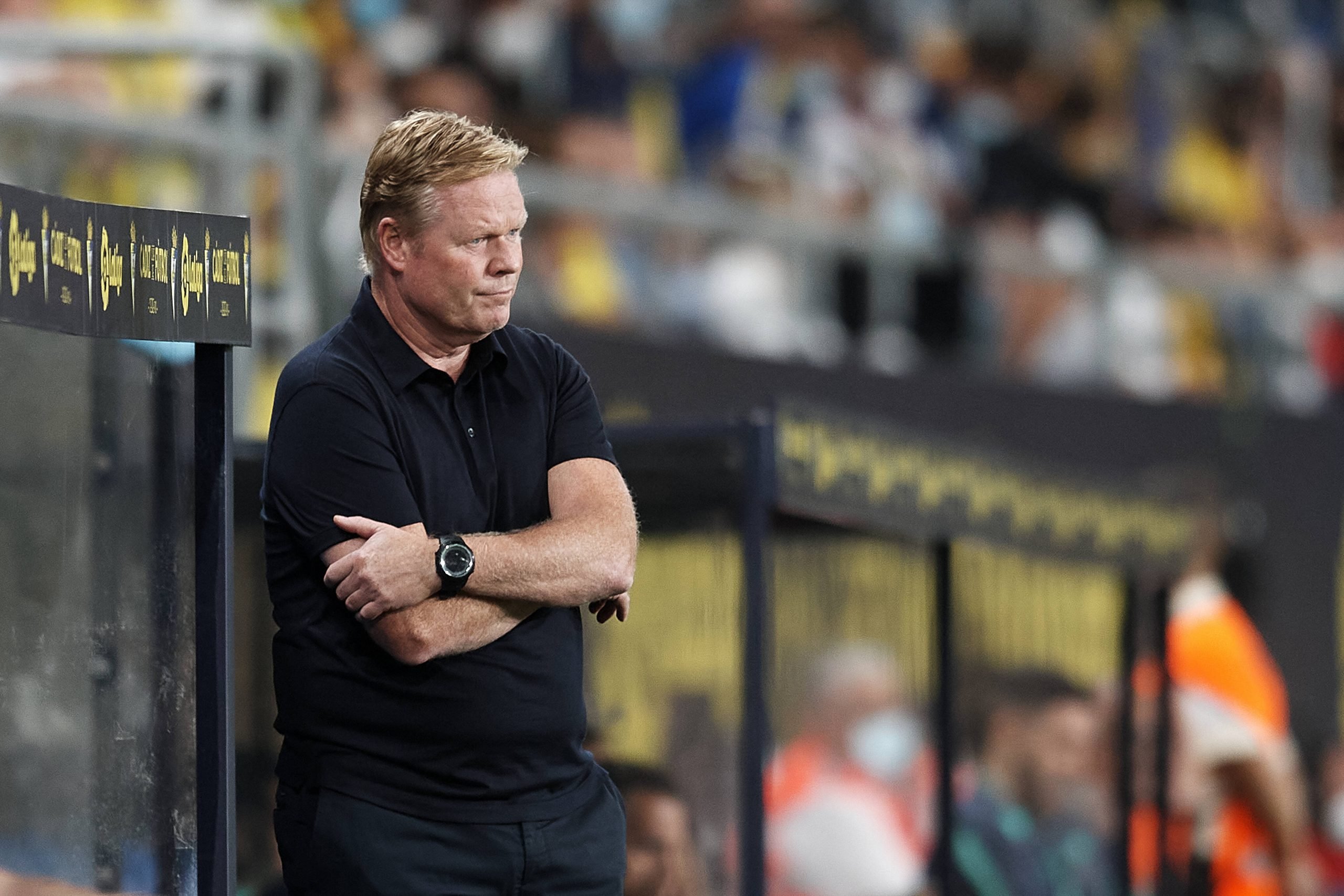 Amidst non-stop speculations surrounding the future of Barcelona manager Ronald Koeman, a report from Fichajes has made a surprising claim.

Koeman had come under intense pressure over the past fortnight following poor results and performances. In fact, it had even been claimed that Barcelona had already made the decision to axe him and were only holding off on the announcement until a replacement was secured.

Belgium national team boss Roberto Martinez and club icon Xavi Hernandez were touted to be the contenders for the Barcelona job.

However, as per the update from Fichajes, such a scenario might not materialise at all. It is claimed that Barca might not be in a position to be able to fire Koeman, due to the Financial Fair Play regulations in place.

La Liga’s stringent FFP rules meant that the Catalans had to take drastic measures to cut down their wage bill over the summer in order to stay in compliance. The report states that Barcelona are still exceeding the limits and, as a result, would not be in a position to sack Koeman and add a new coach’s salary to their payroll because of the said rules.

While ways could be found to make room, it could again potentially require cost-cutting within the squad, making the entire process complicated. So, as things stand, despite all the speculations, Barcelona may end up being forced to stick with Koeman for the rest of the season.

The 3-0 win against Levante did offer some hope that things may get better. But the 58-year-old has lost the support of the fans while president Joan Laporta too does not seem to favour him all too much. But the Financial Fair Play situation, that caused Barcelona to lose Lionel Messi in the summer, could leave the club’s hands tied in the Koeman situation as well.