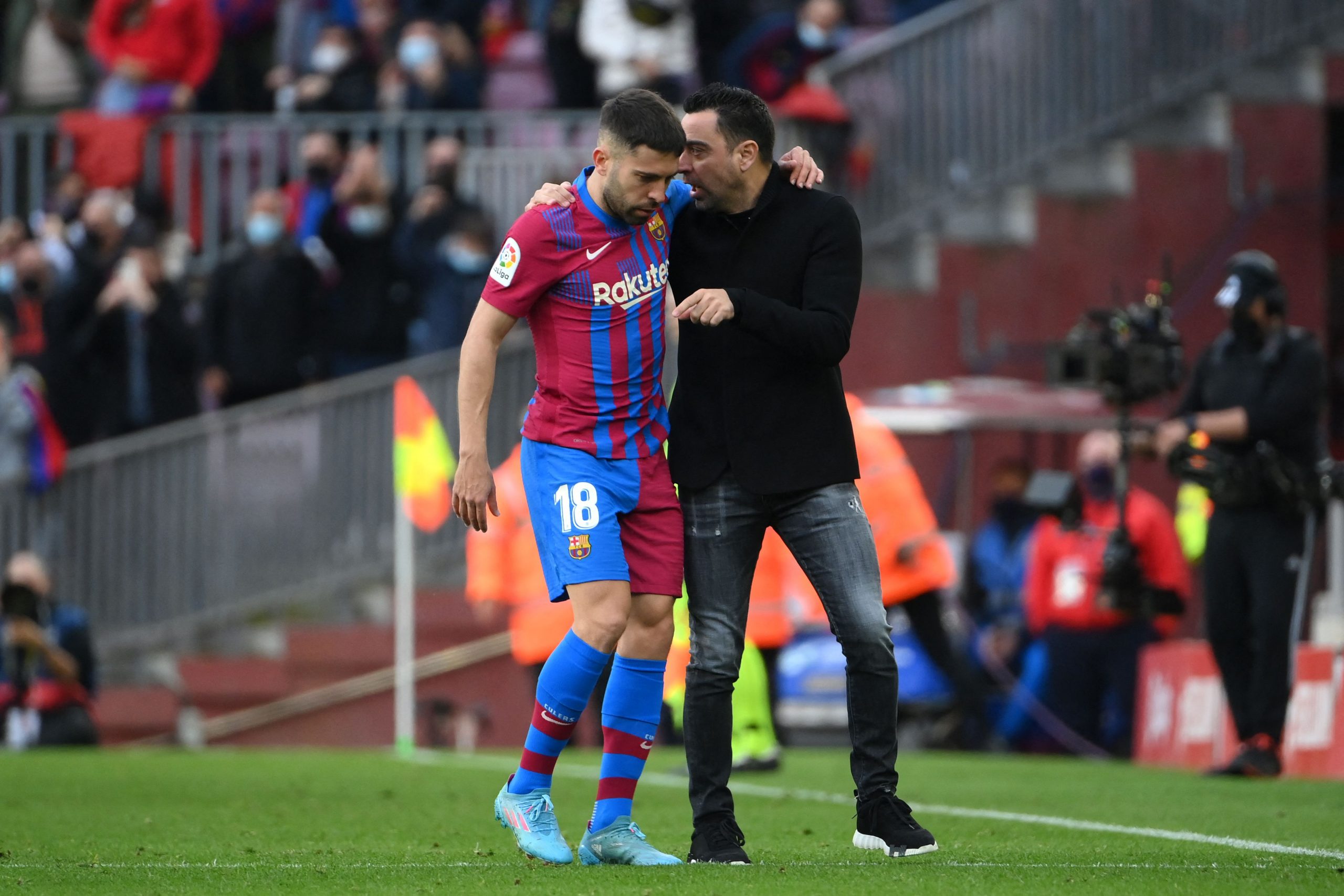 Joan Laporta had quite the task on his hand ahead of the 2022 summer transfer window, after a disappointing 2021/22 campaign, which only got worse as Real Madrid lifted their 14th Champions League trophy, beating Liverpool 1-0 in the finals.

The club essentially had no money, though, and could not go after marquee signings like Erling Haaland or Kylian Mbappe. The duo chose its own path, as the former ended up at Manchester City and the latter continued at PSG.

Barça could not hold back, meanwhile, and had to come up with headline signings that would simultaneously excite the fans while fitting the bill for Xavi’s project.

After activating a couple of economic levers, and becoming the butt of all jokes, Barcelona were able to complete moves for Andreas Christensen and Franck Kessie on Bosman transfers, followed by Raphinha and Robert Lewandowsi for a combined total of around €100 million.

Now, they have (unoffically) completed the signing of Jules Kounde from Sevilla for a fee north of €60 million. It would be fair to assume that’s all she wrote for Barcelona this summer transfer window.

However, there is business left to be done; at least according to us at Barça Universal. The Blaugranes must continue to chase the signing of a left-back. We assess the squad to explain why it must be their top priority.

The changing situation on the right

Ronald Araujo has proved time and again that he is more than comfortable playing as a right-back if push comes to shove. Not only is he an exceptional 1v1 defender – ask Vinicius Jr -, but he also possesses extraordinary athleticism which allows him to make marauding runs upfield.

This was evident against Real Madrid during the pre-season El Clasico as well, as he burst past Antonio Rudiger, making him look like a rookie defender.

That said, Araujo will probably not be Barcelona’s first choice right-back. That title will, in all likelihood, fall to Sergino Dest. This is a make-or-break season for the American, with very little proper competition.

The inclusion of Raphinha, and the continuity of Dembele suit him, too, as someone who moves up combining with and overlapping the winger.

Sergi Roberto is available, too. His experience in midfield means that he can be used as an inverted full-back, slotting in as an extra man in the centre of the park. Xavi deployed Dani Alves in a similar role last season, taking inspiration from Pep Guardiola’s use of Joshua Kimmich and Joao Cancelo.

Not to forget, Jules Kounde has played a few games as a right-back during his Sevilla stint, also assisting a couple of goals.

Xavi did not shy away from resorting to a very attacking 3-4-3/3-5-2 during his initial days at Barcelona, with Ousmane Dembele as one of the wing-backs, essentially making a five-man attack.

Not to forget the 3-3-1-3 vs Real Madrid in the Spanish Super Cup, with Memphis Depay as the #10, and Ez Abde and Jordi Alba as the wing-backs.

While risky, it seems the young coach has enough knowledge to experiment and pave through sketchy situations even when he is understaffed.

As such, signing Cesar Azpilicueta is not necessary for Barcelona. While his experience and technical quality make him a desirable asset, shelling out nearly €10 million for him is redundant.

Not to forget, he turns 33 soon, and wants to sign a two-year deal, at the very minimum.

Blanks on the left

While the right side seems sorted, one cannot help but think the left-back role might need some reinforcement.

For exactly a decade now, Jordi Alba has done a spectacular job covering that role without a proper deputy in the ranks. He has been able to maintain a shockingly clean injury record, too, all while adapting to multiple brands of football.

Now 33, Alba needs a backup more than ever. He had a bunch of injury scares last season, pushing Ronald Koeman and Xavi to deploy Dest, Clement Lenglet, and even Oscar Mingueza in that role.

Dest is still a viable option in that capacity, while Mingueza will probably follow Lenglet out of the club. Alejandro Balde is evidently not trusted enough by Xavi, and will likely continue with Barcelona Atletic more often than the senior team.

That does leave them with Mika Marmol, the highly-rated La Masia defender who is athletic enough to fill in at left-back. He does not have enough experience, though, and will be used sparingly, if at all.

Clearly, Xavi’s team is in need of a left-back more than anything else. Marcos Alonso, however, is not the answer. He is on the wrong side of 30, surprisingly slow for a full-back, and offers almost no defensive depth.

Most of his best work has come as a left-sided wing-back, giving him space to enter the box and operate as an auxiliary striker.

For around €15 million, the Spaniard makes for a rather unwise acquisition, all things considered. Barcelona should instead focus on someone who can mirror Alba’s offensive prowess, paper holes defensively, and could also prove to be a long-term fit.

Caio Henrique, Javi Galan, and Sergio Reguilon have found themselves on Barcelona’s agenda, and are unquestionably much better options than Alonso.

While their valuation is not quite clear at the moment, whatever the discrepancy in price is to Alonso’s, it will probably be worth it.