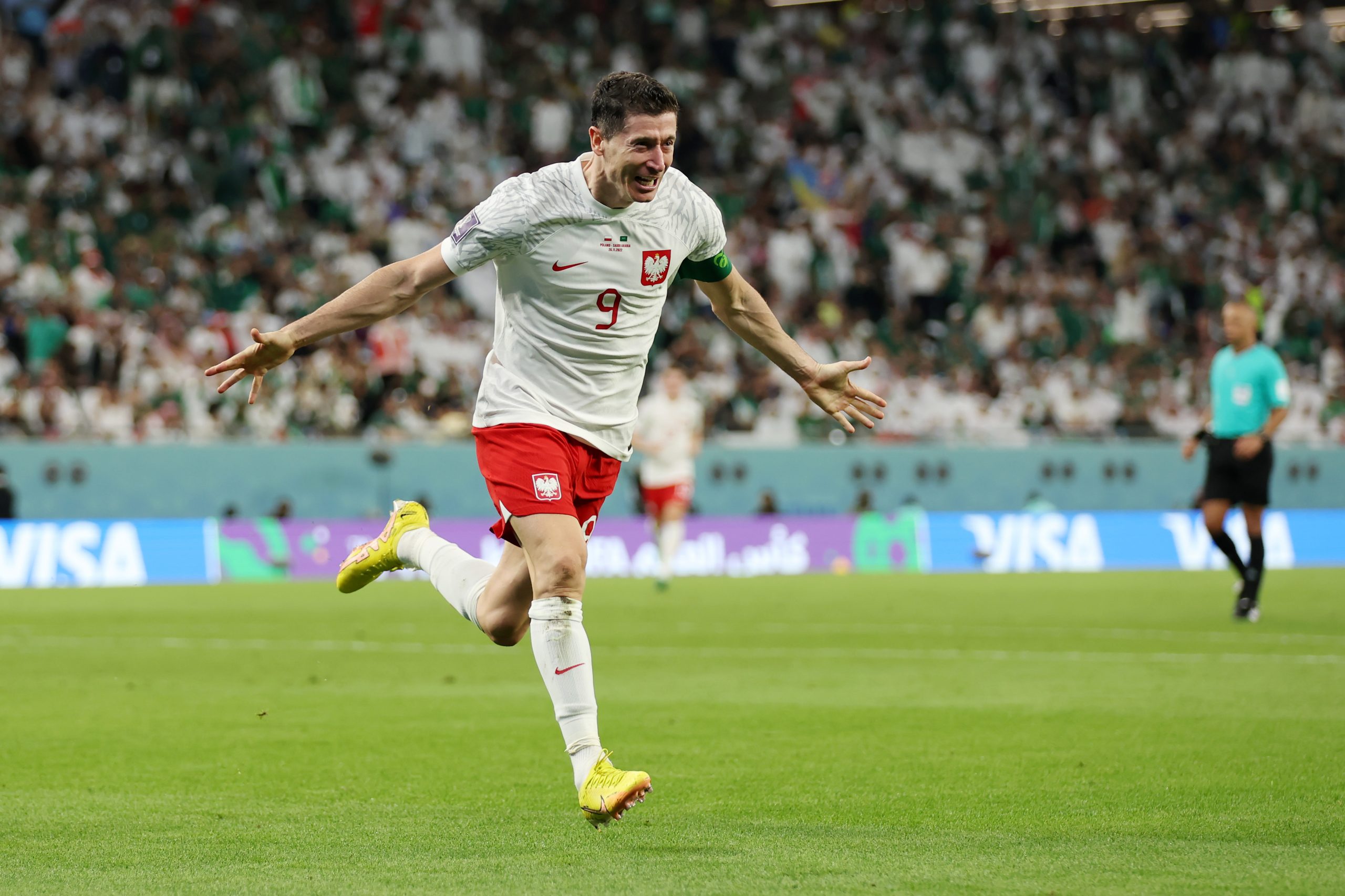 The wait is finally over. Robert Lewandowski has finally broken his duck in the FIFA World Cup, finding the back of the net for Poland in their group game against Saudi Arabia.

The 34-year-old had failed to find the back of the net for Poland at the last World Cup in 2018 and had missed a golden chance to open his account when he missed a penalty against Mexico in his team’s first group game in the 2022 edition of the competition.

But he made his chance count against Saudi Arabia today as he capitalised on a mistake from Abdulelah Almalki on the edge of the box before hitting a composed finish to make it 2-0 in favour of Poland to all but seal a win.

The goal comes after Lewandowski had already played a key role in Poland’s first goal, when he produced a clever assist for Piotr Zielinski’s strike in the first half.

The all-time leading goalscorer for the Poland national team, Lewandowski finally got the monkey off his back by scoring in the biggest football competition for the first time ever. It was his 77th strike for the national team.