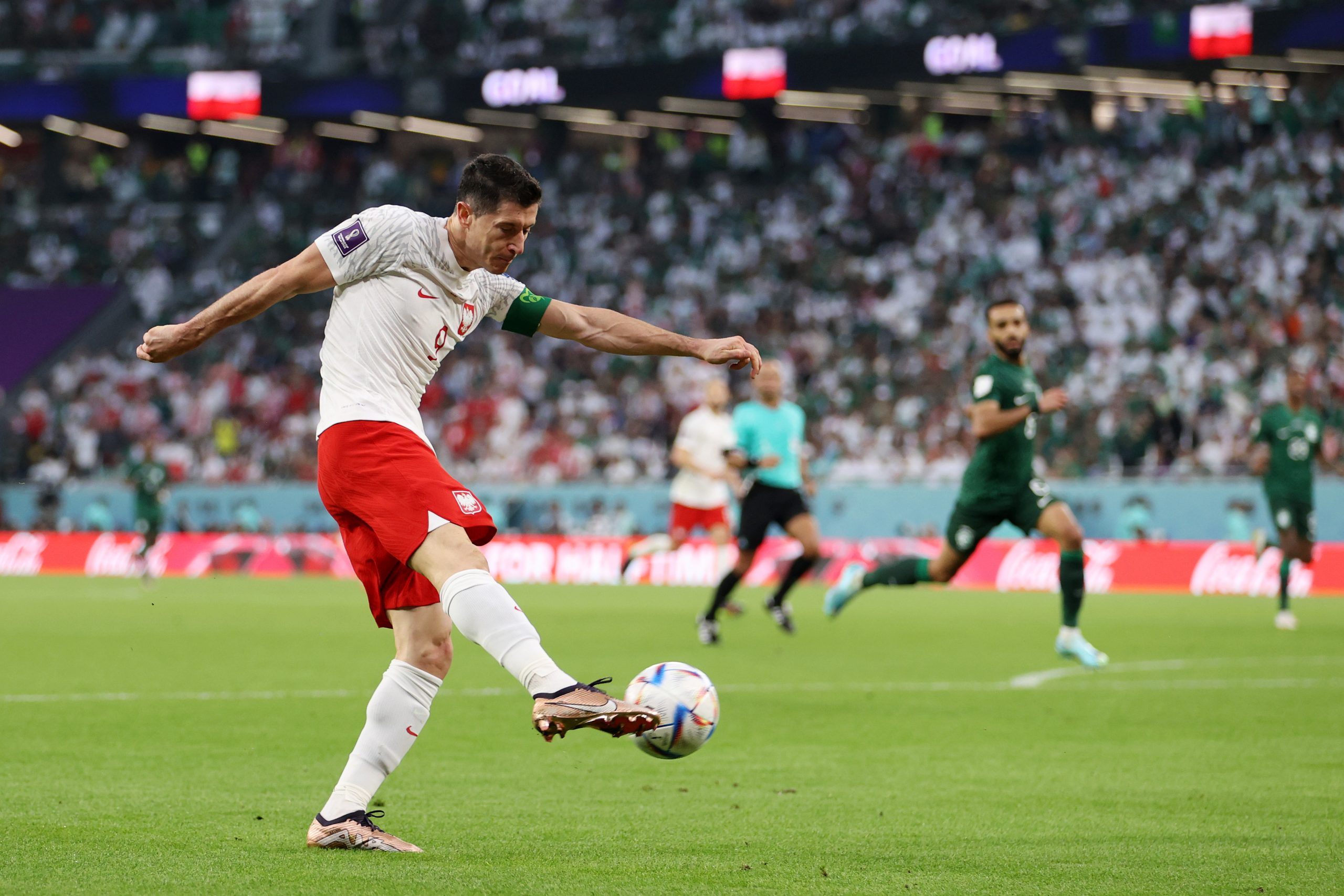 Barcelona superstar and Poland captain Robert Lewandowski has made his mark on the FIFA World Cup 2022.

The 34-year-old had been in the spotlight for missing a penalty in his team’s opener against Mexico earlier this week. But against Saudi Arabia today, the striker helped Poland take the lead with a clever assist.

Found inside the box by a teammate, Lewandowski produced a clever chip to take the ball away from the onrushing Saudi Arabia goalkeeper before pulling it back for Piotr Zielinski, who buried the ball into the back of the net with a powerful finish from close range.

After a period of sustained dominance from Saudi Arabia, Lewandowski helped his Poland team get their noses in front, thanks to his sharp movement and awareness inside the box.

Poland's first goal against Saudi Arabia was the best Lewandowski

Having gotten an assist, the 34-year-old will be hoping to find the back of the net soon and score his first-ever goal at a World Cup.