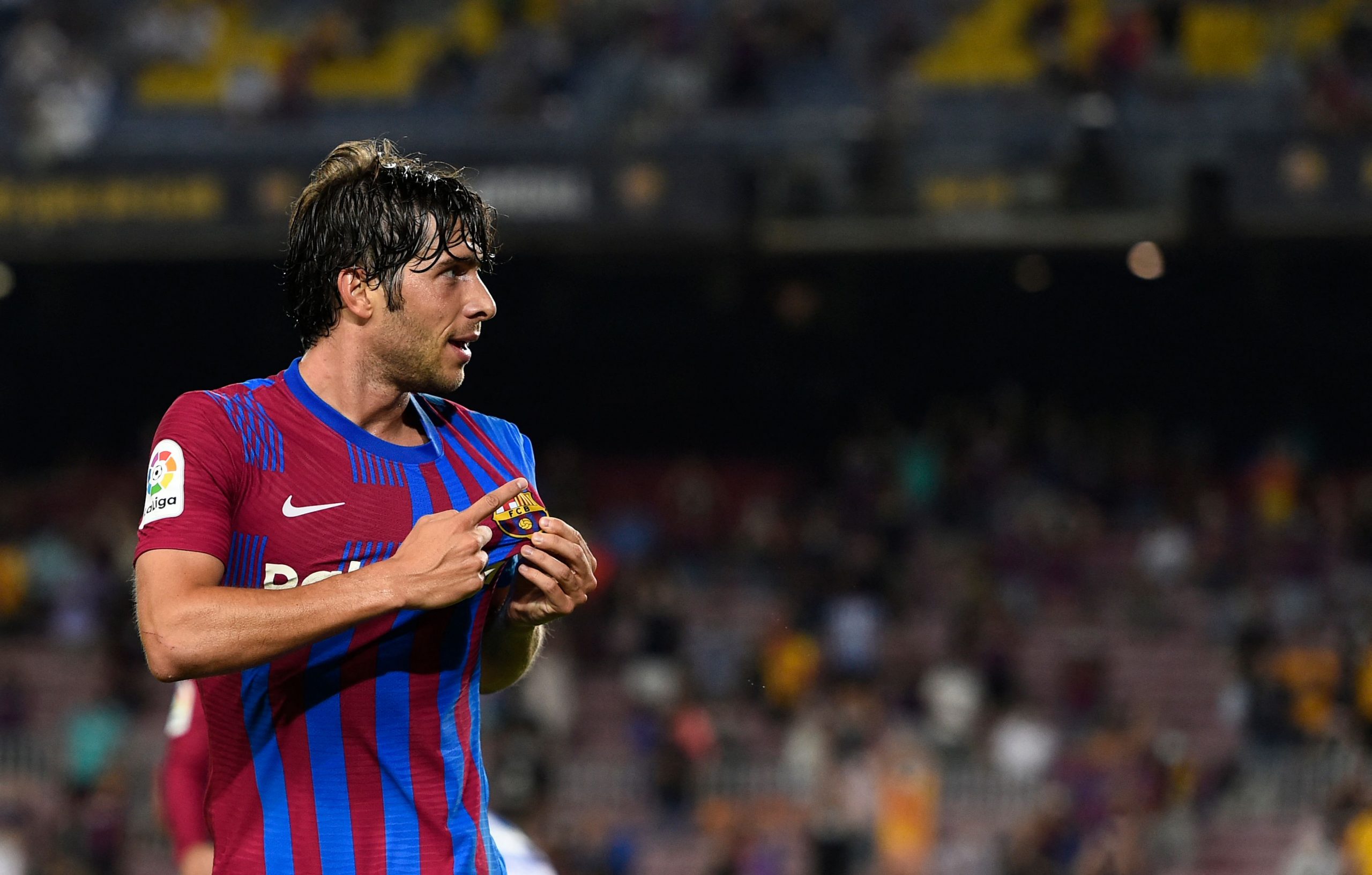 Barcelona returned to training on Wednesday after two days off and while most of the players trained at a regular pace, defender Sergi Roberto missed the session due to some discomfort, leading to the suggestion that he will not make it to the matchday squad against Mallorca.

Barcelona, set to face Mallorca at home on Sunday, have seen the likes of Ansu Fati and Samuel Umtiti training at a normal rhythm. But as reported by Mundo Deportivo, Roberto is highly unlikely to receive the green light from the medical team for Sunday’s match.

Roberto has been struggling with a hamstring issue since late 2021. The versatile defender underwent surgery in December in Finland, with his last appearances for the team coming in a 0-1 defeat to Rayo Vallecano in October 2021.

The length of his rehabilitation has not only affected his playing time, but has also led to Barcelona having second thoughts about handing him a new deal with improved terms.

Reports have it that the Blaugrana have put forward a one-year extension with a significant salary reduction. While he is not really happy with the numbers, he understands the sporting aspect over anything else.

As for his injury, manager Xavi Hernandez does not want to take any risk, which essentially means his return is set to be delayed further.

Meanwhile, after adopting a rather conservative approach, Ansu Fati is nearing his return. Defender Samuel Umtiti trained at a decent pace as well and MD says the Frenchman is likely to receive the green signal from the medical team.

Another player missing the session on Wednesday was veteran defender Gerard Pique. The centre-back was forced off against Real Sociedad which led to him being benched for the Rayo Vallecano game at Camp Nou.