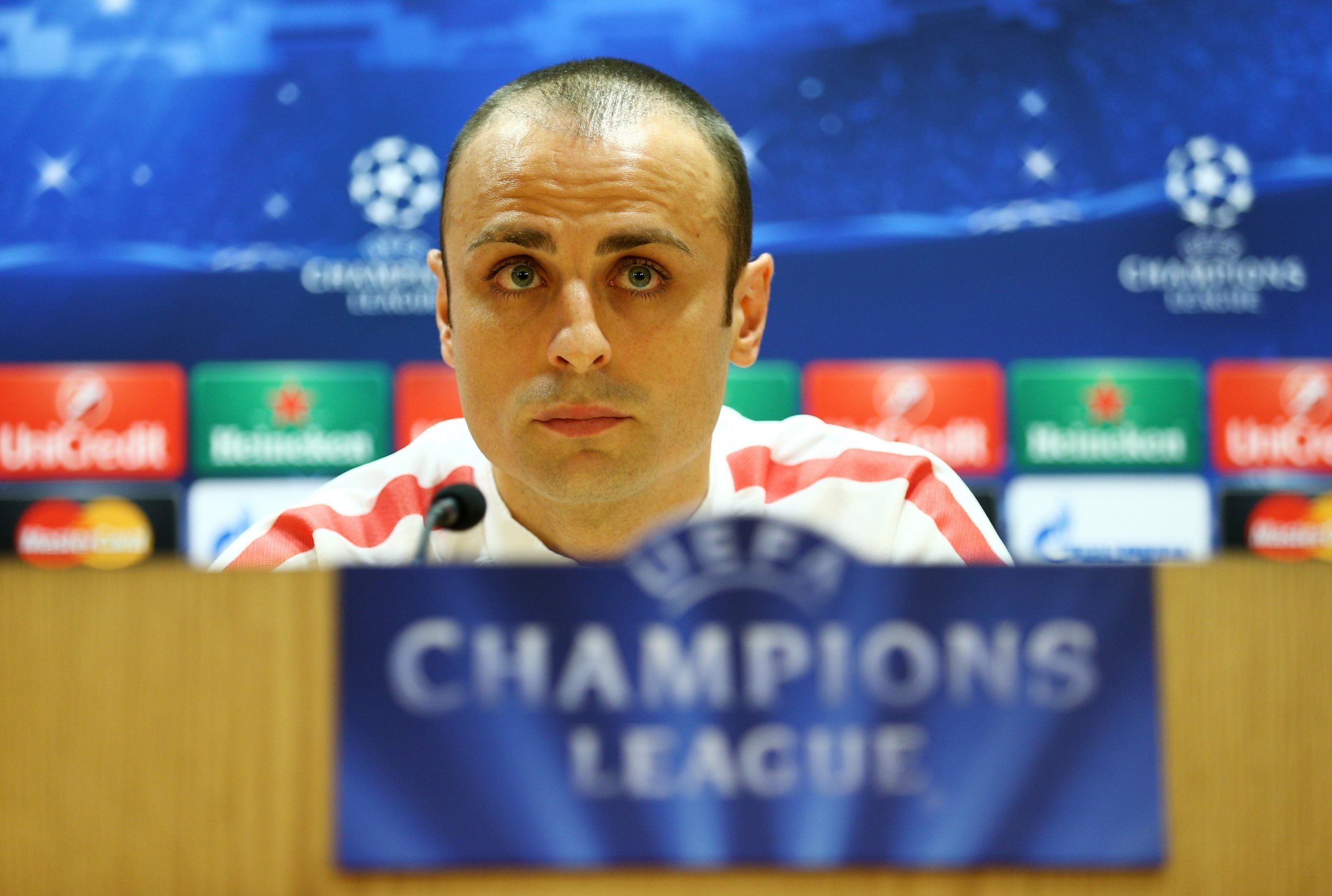 Dimitar Berbatov, former Premier League legend and arguably the greatest Bulgarian player of all time, has spoken in an interview with Sport. The ex-Manchester United star believes that Barcelona has disrespected Luis Suarez, and now are paying the consequences:

“The way they treated him in Barcelona was not good for one of the most important players in recent history.

“Barcelona was disrespectful and now they are paying the price for letting Suarez go. I am sure he will have no regrets about having left, considering how he is enjoying his time at Atlético,” said Berbatov.

While Barcelona is quite struggling to find goals compared to earlier seasons, Suarez is indeed enjoying his time at his new club in Madrid, with 12 goals in 15 games on his name in La Liga this season.

Berbatov faced the 34-year-old in the Premier League during his time at Manchester United and recalled a moment from his game against the Uruguayan:

“He intimidated defenders and used aggressiveness in his own way, although sometimes he crossed the line. As a forward, I knew perfectly well who could hurt you, and Suarez was one of those players. Now he is 34, and it is amazing how he knows bringing the best out of himself. It’s tremendous.”

Luckily, Antoine Griezmann has stepped up as the Catalan club’s new goal-scoring machine, scoring 4 goals and providing 2 assists in his last 5 games, not to mention the recent top-form of Ousmane Dembélé as well.