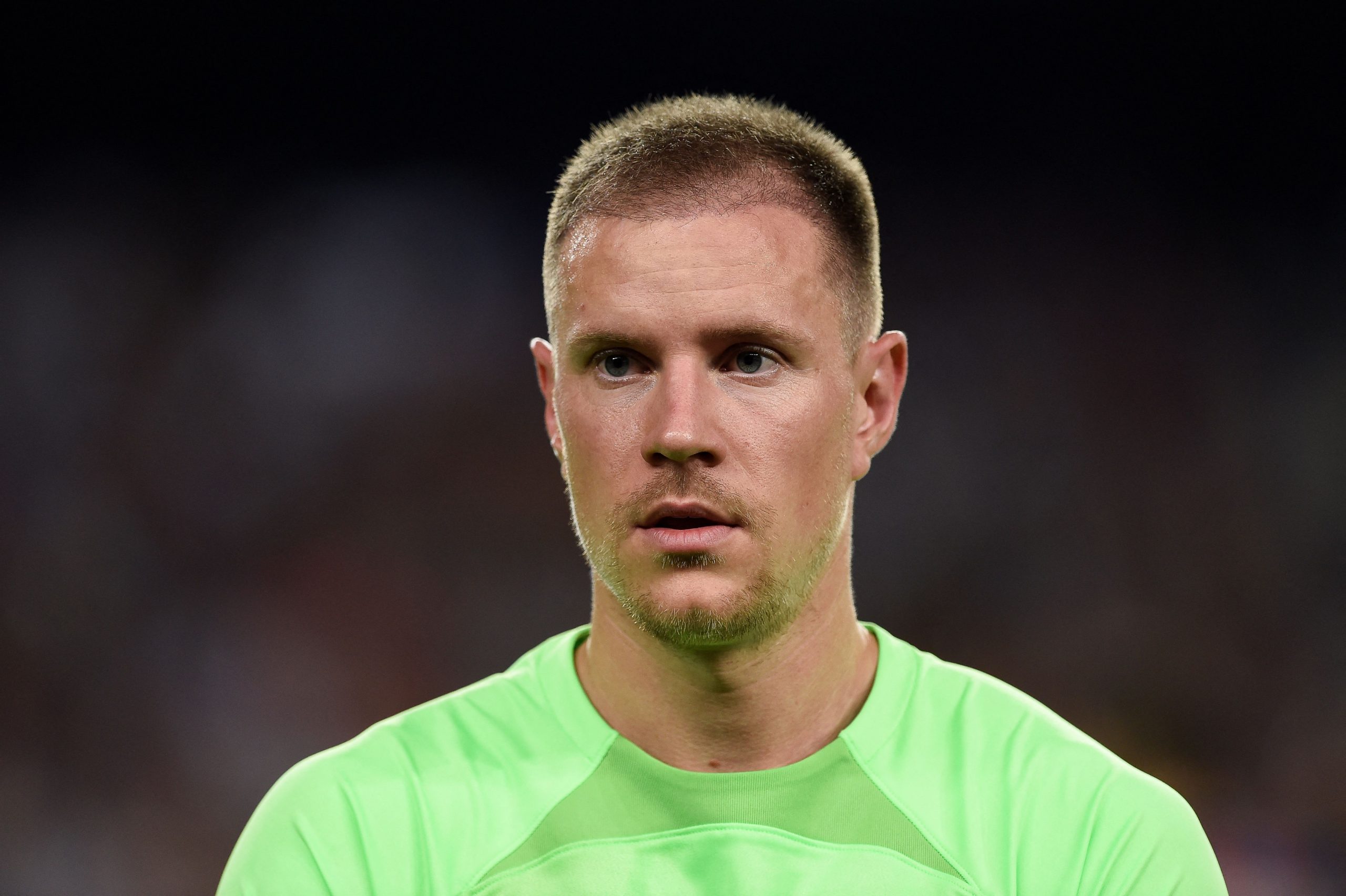 Tottenham Hotspur have set their sights on a potential move for Barcelona goalkeeper Marc-Andre ter Stegen for the next summer, according to French publication Jeunes Footeux.

Tottenham are on the lookout for a new goalkeeper to replace club captain Hugo Lloris, who will be entering the final year of his contract next year. And, as per the report, manager Antonio Conte has requested the signing of ter Stegen from Barcelona as a priority.

The German international has been at Spotify Camp Nou for over eight years now and has had his share of ups and downs over the course of his tenure in Catalonia.

There had been a lot of speculations regarding ter Stegen’s future in the past couple of years due to his decline in form as well as his high wages. Given the club’s financial situation, multiple outlets claimed that Barça could look to cash in on him at some point.

However, manager Xavi Hernandez put his faith in the 30-year-old since taking over and ter Stegen has repaid that with a series of improved displays in the ongoing campaign.

Indeed, the German international has been key to the Blaugrana’s rise to the top of the La Liga standings, having kept six clean sheets in seven league games while conceding just one goal.

A strong contender for the Zamora Trophy this season, ter Stegen is contracted with Barcelona until the summer of 2025. Despite his resurgence this season, the report claims that the Catalan giants could still consider selling him should a sizeable offer come along.

And Tottenham are keen on the 30-year-old former Borussia Monchengladbach ace, so much so that they have reportedly made him their priority target.

It does seem extremely unlikely that Barça would consider parting ways with ter Stegen given the form that he is showing. However, should the Blaugrana find themselves in more financial difficulties next summer, things could change.