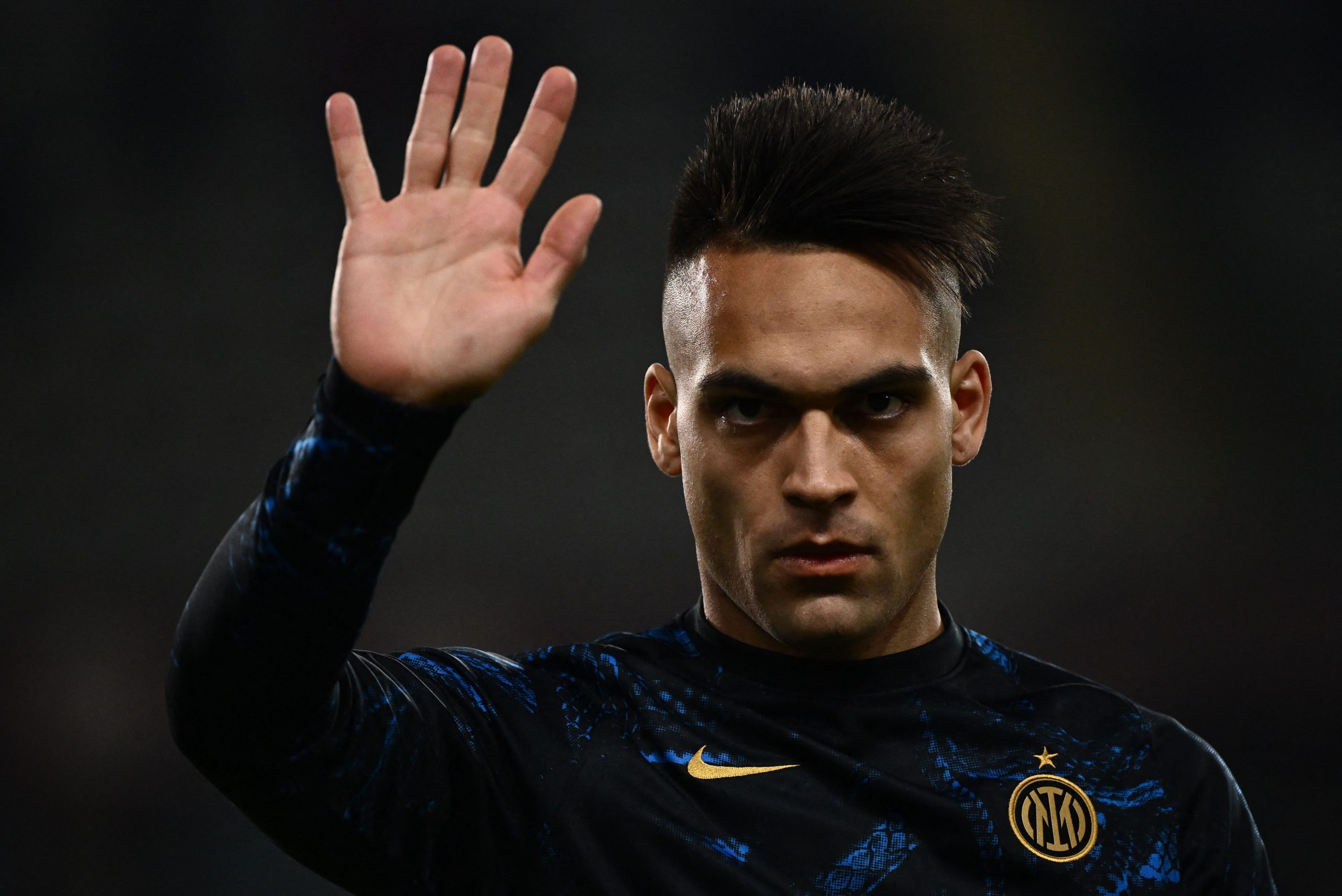 According to a news relayed by Fichajes, Barcelona are set to receive competition from Tottenham Hotspur for the signing of Inter Milan striker, Lautaro Martinez. Arsenal, too, are interested, along with Atletico Madrid.

The 24-year-old is one of the best young strikers in the world, and could leave Inter this summer after four years of service.

Tottenham might want to reel in Lautaro to replace Harry Kane, who was strongly linked to Manchester City last season. As for Arsenal, they are left with just Alexandre Lacazette in the striker position after the departure of Pierre-Emerick Aubameyang to Barcelona.

Speaking of which, Barça were interested in Lautaro’s services in 2020, but could not pay the exorbitant price of nearly €100 million demanded by Inter Milan. The Blaugranes have now marked him as a possible alternative for Erling Haaland.

Lautaro ended up staying at Inter in 2020, and won the Serie A last season, scoring 17 goals and providing six assists. He looks set to cross his goal tally this season with 14 goals in 26 games this time around.

Inter are currently in a title race with AC Milan and Napoli, and Lautaro has been the protagonist of their season alongside Edin Dzeko.

Performances in the Champions League, though, have consistently let them down across several seasons.

They were forced to sell their best player from the Scudetto-winning season, Romelu Lukaku, to Chelsea for €120 million, and might want to cash in on Lautaro in the summer to plug the hole in their financial issues.