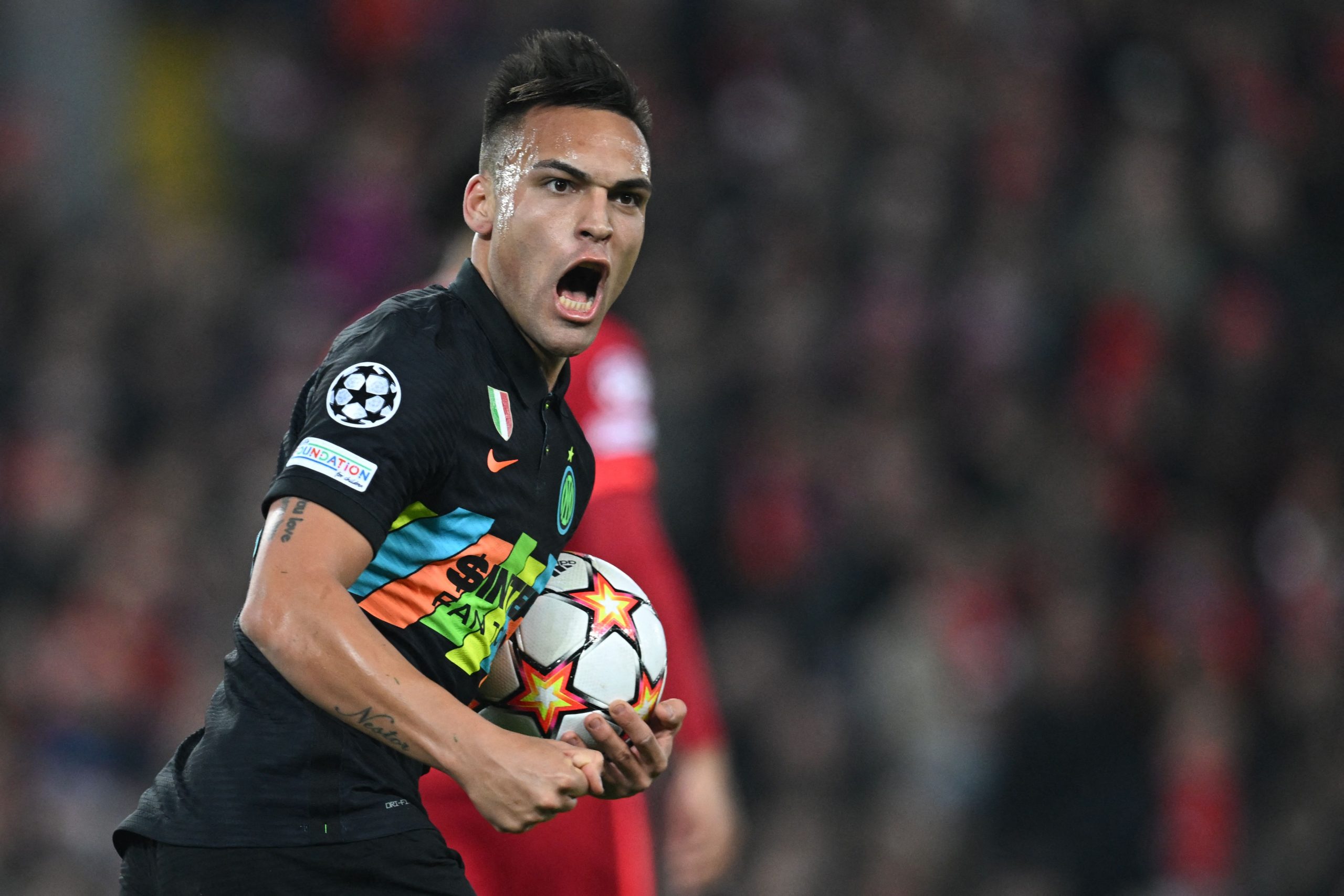 Barcelona’s pursuit of Erling Haaland is undoubtedly one for the transfer market history books. Not only is the club down in the dumps financially, but they also don’t have their Champions League participation secure for next season.

It is therefore essential that the club makes a shortlist of alternatives they can sign in case they are tripped by the likes of Manchester City or Real Madrid in the race to sign Haaland.

Karim Adeyemi, Patrik Schick, Andre Silva, and Darwin Nunez are among those considered as potential signings. SPORT has added the name of Lautaro Martinez in the mix of players they believe to be Barça’s ‘Plan B’.

Lautaro was heavily linked to Barcelona in 2019, with a move from Inter Milan thought to be inevitable. His price tag of roughly €100 million put the Catalans off, though. He has since spoken about those rumours, suggesting that the move was nearly complete.

“It was a nice opportunity for me, I was really very close. But Barcelona had financial problems and the decision was to stay at Inter, and now I have the title,” he said.

Inter, much like Barcelona, have a flurry of financial problems, and will look to offload some of their prime assets in the summer window. That list could include Lautaro, who is priced at around €70-80 million.

Currently, with 14 goals in Serie A, Lautaro is in a title race with AC Milan and Napoli. Inter sit second in the league, two points adrift of Milan, but with a game in hand.

That said, they were knocked out of the Champions League yesterday by Liverpool, who secured a 1-2 win on aggregate in the Round of 16.