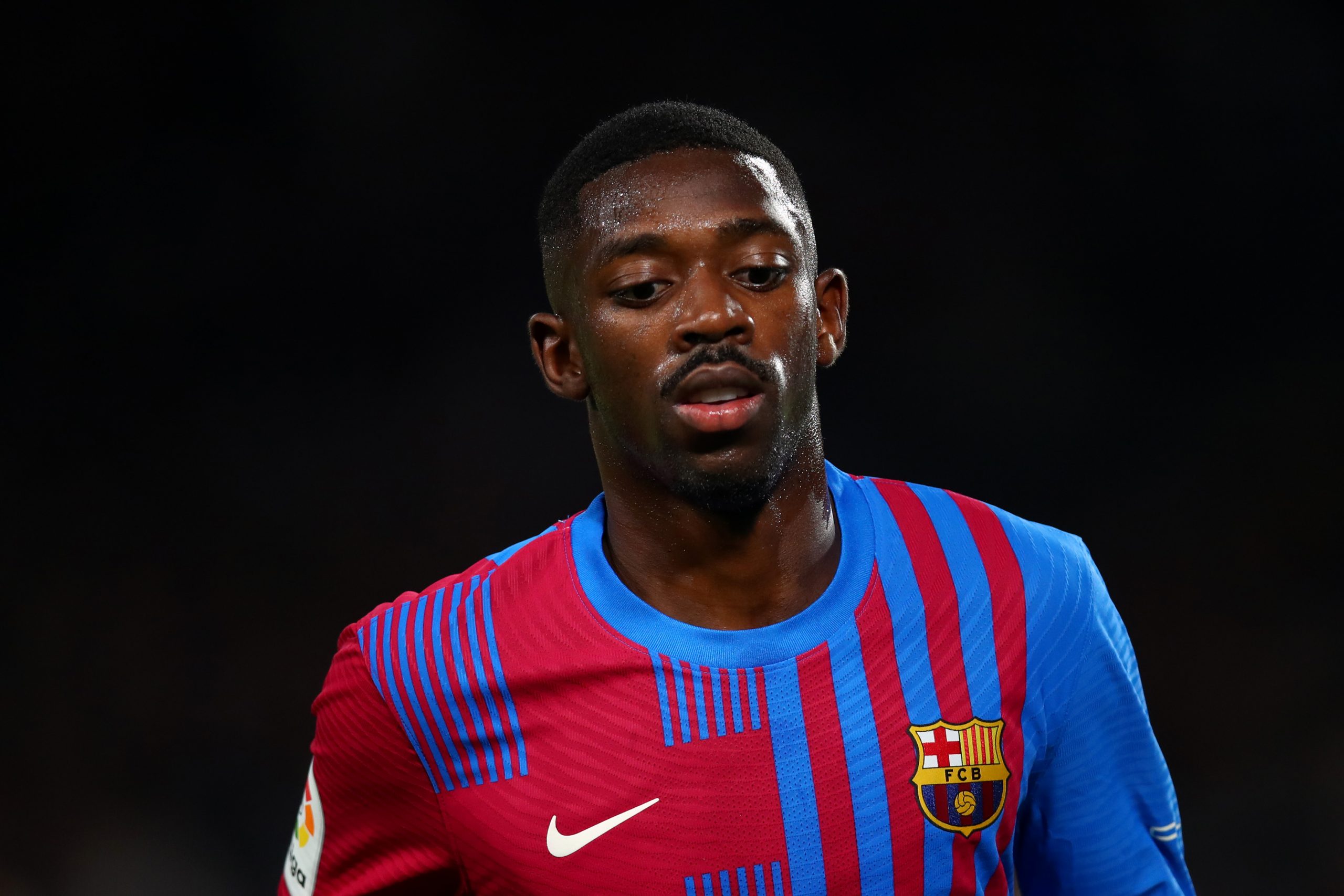 Only three days are left on Ousmane Dembele’s contract with Barcelona, but the Frenchman’s future is anything but clear.

The 25-year-old has been holding off on signing a new deal with the Catalans as he is unhappy with the terms offered, even though he insists that he wishes to continue at Camp Nou.

The winger’s availability on a free transfer this summer has led to interest from several top clubs across Europe.

And as per the cover page of SPORT on June 27, Monday, Dembele has spoken to four other clubs apart from Barcelona and will soon need to make a decision on where he will be playing next season.

Barcelona, for their part, have issued an ultimatum to the Frenchman that they want a decision from him before the end of the month. The winger has been in talks with manager Xavi Hernandez and could meet with him again once he returns from his holiday this week.

Dembele continues to insist that he wants to stay, but is seeking improvement on the terms offered. Meanwhile, the Blaugrana are unwilling to table a fresh offer and have made it clear that he can either accept the current proposal or leave.

In the meantime, the 25-year-old attacker has held talks with Chelsea, Liverpool, Bayern Munich and Paris Saint-Germain over a possible move.

Chelsea have reportedly emerged as the likeliest destination for the French international, but Barcelona boss Xavi Hernandez still intends to keep hold of the winger.

The 42-year-old tactician sees Dembele as a differential player and is hoping that the club can make a final push to convince him. Xavi is also of the hope that retaining the Frenchman would mean that he will have more funds available to strengthen other areas of the squad.

But with just three days left on his contract, the clock is ticking for Dembele, as reports have indicated that the Blaugrana might withdraw their offer after June 30.