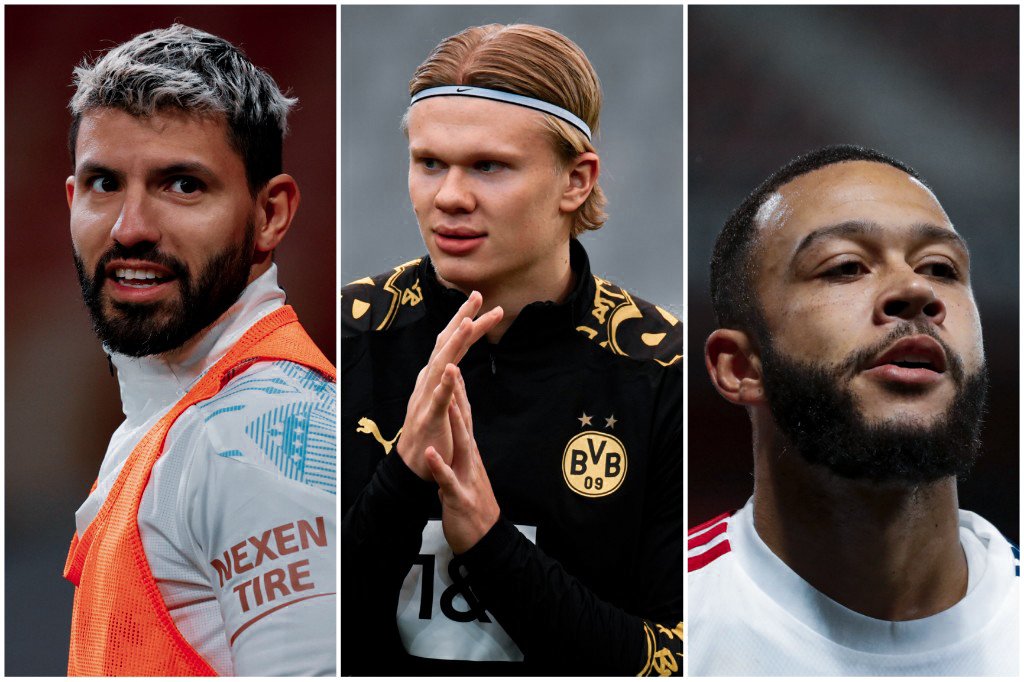 Barcelona have been in the market for a top striker for quite some time now. The Catalans, after parting ways with Luis Suarez last summer, have no elite number ‘9’ amid their ranks. And with a massive financial crisis looming over their heads, it is hard to imagine there is much they can do to sign one.

However, Barcelona still have a fair share of pull in the transfer market. Especially with the presidential elections coming up in March, there will be tons of aspirations to sign a new striker. Various reports have been floating around ever since Luis Suarez’s departure, for who Barcelona want to target as a replacement.

The latest of these rumours is Borussia Dortmund’s young superstar Erling Haaland. The Norwegian could be one of Barcelona’s top priorities for this summer. Mundo Deportivo have stated that he is the most desired striker by Ronald Koeman, his staff and the presidential candidates.

However, signing Haaland will not be an easy task. Since he is one of football’s biggest young stars and has been scoring for fun, he will have a hefty price tag. On top of that his agent, Mino Raiola’s fees will not be cheap. However, Joan Laporta has a great relationship with Raiola which could prove fruitful.

Laporta's relationship with Mino Raiola is the key to signing Haaland. There also are other people which can help the operation take place. The board understands that his 75M release clause is valid this summer. With commisions, he could cost more than 100M.

Another potential target, but perhaps a more short term one, is Manchester City’s Sergio Aguero. Although a brilliant player, Aguero’s advanced age, injury troubles and high wages will not be too viable for Barcelona at the moment.

One more name that has been constantly floating around Barcelona is Memphis Depay. Ronald Koeman heavily favours the Dutchman and in fact, he came very close to a winter move to Spain from Olympique Lyonnais. The deal fell through, however, due to the club’s tight financial condition.

Depay has also stated his wish to play for the Blaugrana but he may have to see out his contract in France till the summer. All these rumours, however, will only be substantiated later on in the year. Especially since Lionel Messi’s continuity is under a question mark and will play a big role in any business conducted.