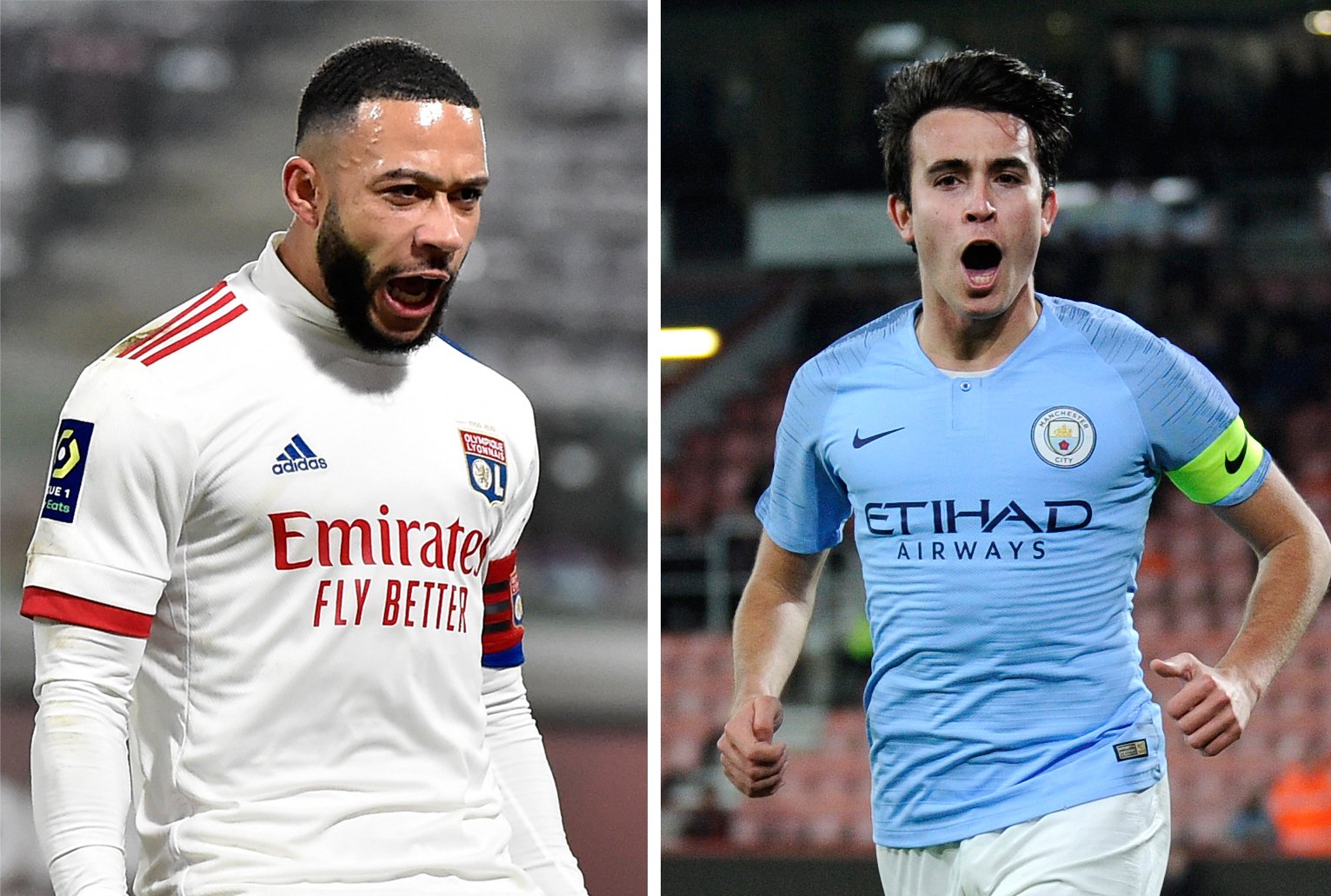 The January transfer window is finally upon us and for Barcelona, the course of action will depend on many things. We all know that the Catalans’ financial situation is not exactly sound right now and if they wish to bring in new players, some will have to be sold first.

Still, with all of that being said, there have been only two names on Ronald Koeman’s wish list ever since his arrival – Eric García and Memphis Depay. These two positions – centre-back and a forward – are Barcelona’s weak spots and need strengthening so it makes sense that the Catalans chase the aforementioned duo.

However, according to Mundo Deportivo, at the moment of writing, the only thing we can be sure will happen in January is the announcement of García’s signing. The former La Masia graduate will sign a contract with the club during the winter but won’t join the team until the summer as a free agent.

Of course, before any action can be taken, Barcelona have to wait until the new president is elected but the majority of the candidates are in favour of the defender’s signing so it shouldn’t be a problem. Depay, however, is a much more complicated matter.

Koeman certainly loves him and would like to incorporate him into the squad but at the moment, Barcelona don’t have the funds to go ahead with the signing in January. This is also where the sales come into play.

If they manage to shift the unwanted and the unneeded players, there could be some space to negotiate a deal but either way, as Mundo Deportivo also suggest, the final decision will fall on the next president’s shoulders.

And seeing how there will be about a week left in the market once the president is elected, Barcelona may still do some business late in the window.

Either way, these two players are the favourites to arrive at the Camp Nou during the winter. García’s transfer is as good as done while Depay is still under a question mark.

We will have to wait and see what happens next.