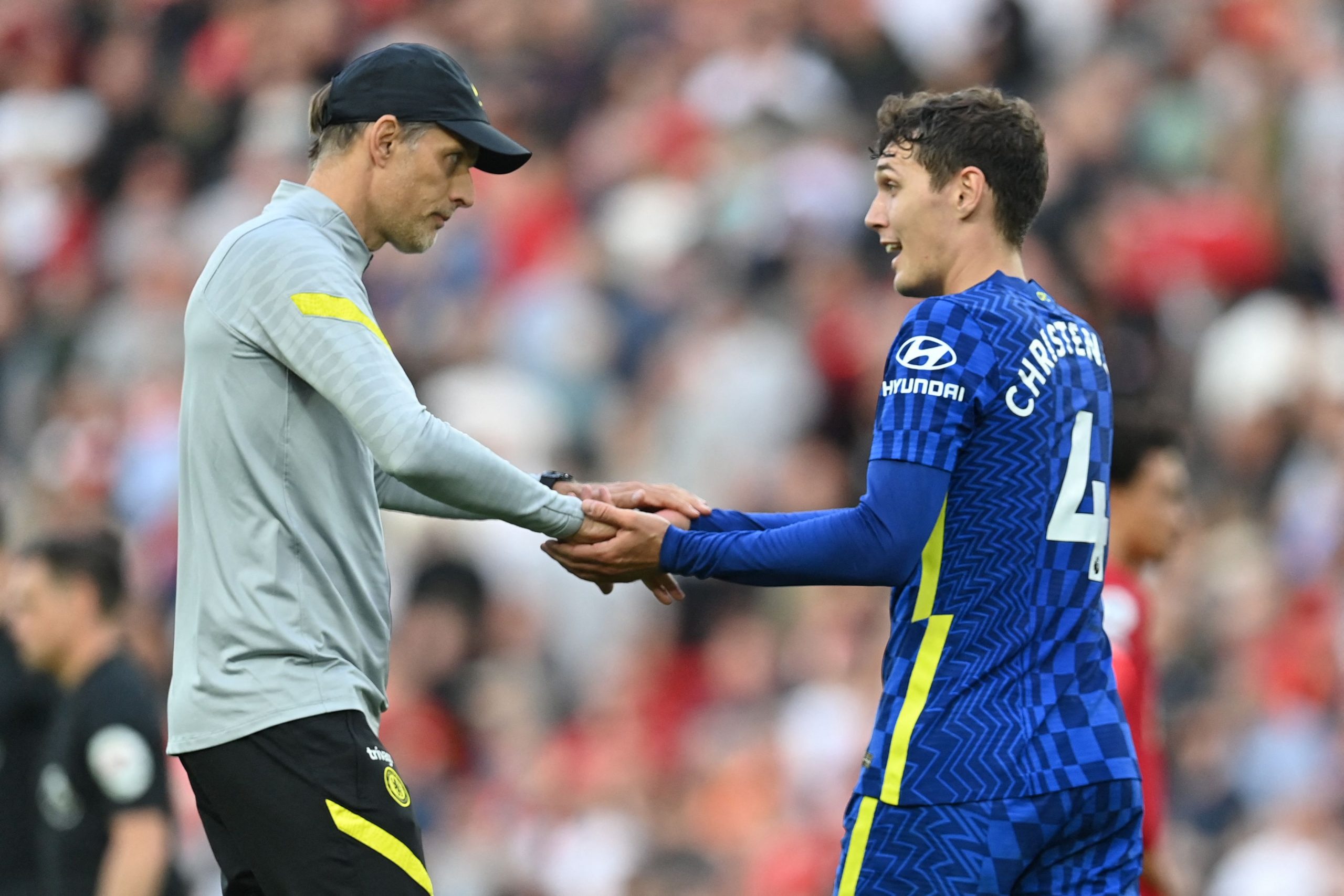 Barcelona completing the signing of Chelsea defender Andreas Christensen has been among the worst-kept footballing secrets of the year, with the Dane already set to make the switch from England to Spain in the summer.

The move does not seem to be very well-received by Chelsea boss Thomas Tuchel, however, who seemed a bit agitated at the constant buzz generated by the talks and even at the fact that the player was constantly pursued and wanted to leave since last summer.

In a recent press conference ahead of Chelsea’s upcoming Champions League tie with Real Madrid, the German manager said that despite all the talk about the move, he is not worried about Christensen while he sees out the season.

“No concerns about focus. Maybe it is a bit more challenging for him. Maybe he cleared his future, I don’t know yet. The bottom line is, as long as you are my player you are 100% committed, nothing less,” Tuchel said.

When asked why he thought, Christensen decided for a change of scenery, Tuchel said: “If he decides to leave, it’s his decision. Until he is our player, he is our player. He needs to be fully, fully committed. You have to ask him, his reasons for the decision.”

“He should not forget where he came from. It’s just my opinion. The talks in summer were constant. I hope my talks didn’t make him want to leave, but I don’t think so. You cannot take this personally,” added the German.

Tuchel hinted that he would have preferred the 25-yer-old to stay at Chelsea and continue developing his career.

However, the option of joining Barcelona is always a tempting prospect. Especially in such an exciting period for the club where the youth is playing such a key role.

The Dane will arrive alongside Franck Kessie in the summer to bolster the Catalans’ ranks for next season.