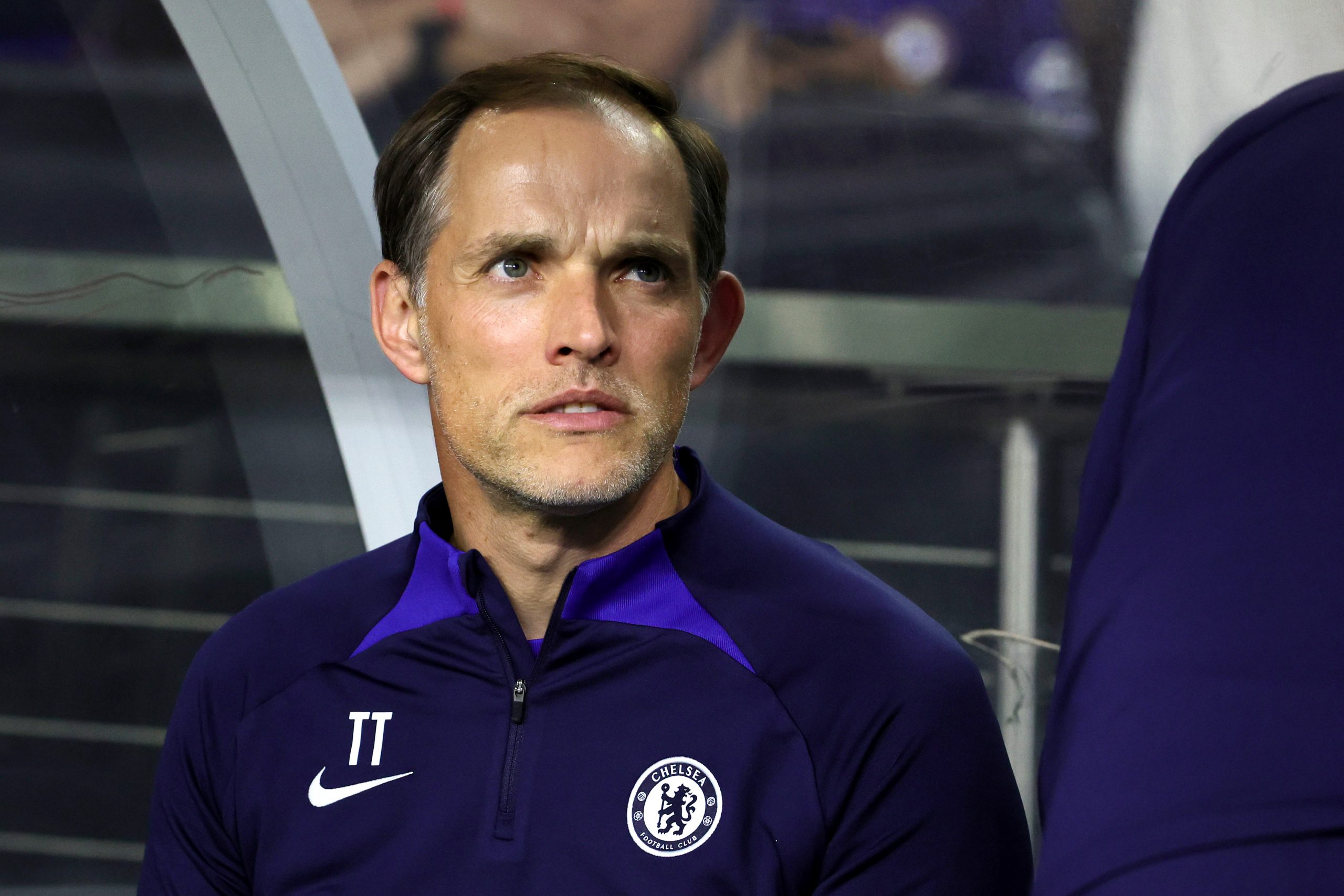 Chelsea have emerged as a surprise contender to sign Pierre-Emerick Aubameyang this summer, as part of the club’s plan to reinforce the ranks in the attacking unit.

Fresh from the departure of Romelu Lukaku and Timo Werner, the Premier League giants are desperate for a new centre forward, with Aubameyang emerging as the ideal option for coach Thomas Tuchel.

The Barcelona forward has worked with Tuchel in the past, during their time together at Borussia Dortmund. He even had a track record of scoring 79 goals in just 95 competitive matches under the German tactician.

Tuchel’s relationship with Aubameyang is said to be playing a key role in driving Chelsea’s interest in the forward. And in a recent interaction with the press, the Chelsea manager has opened up on the Aubameyang links.

“I enjoyed working with him a lot, it was a pleasure. I’ve never had any issue,” Tuchel said (h/t Fabrizio Romano) when asked about Aubameyang.

“Some players stay your players, as you are very close. Auba is one of them players. Even when we played Arsenal, straight away it was a close bond,” he added.

Tuchel’s comments about Aubameyang are enough to signify Chelsea’s interest in the player. The Blues are targeting the Gabonese international as the ideal man to spearhead the club’s attacking unit in the coming season and possibly replace both Werner and Lukaku.

However, luring Aubameyang away from Camp Nou could be tricky despite Barcelona’s financial situation. It is believed that coach Xavi Hernandez rates the player highly and has no intention of allowing him to leave the club in the summer.

Aubameyang himself has remained coy on the situation. However, the former Dortmund starlet is certainly going to find it difficult to find regular game-time at Barcelona next season, following the arrival of Robert Lewandowski.