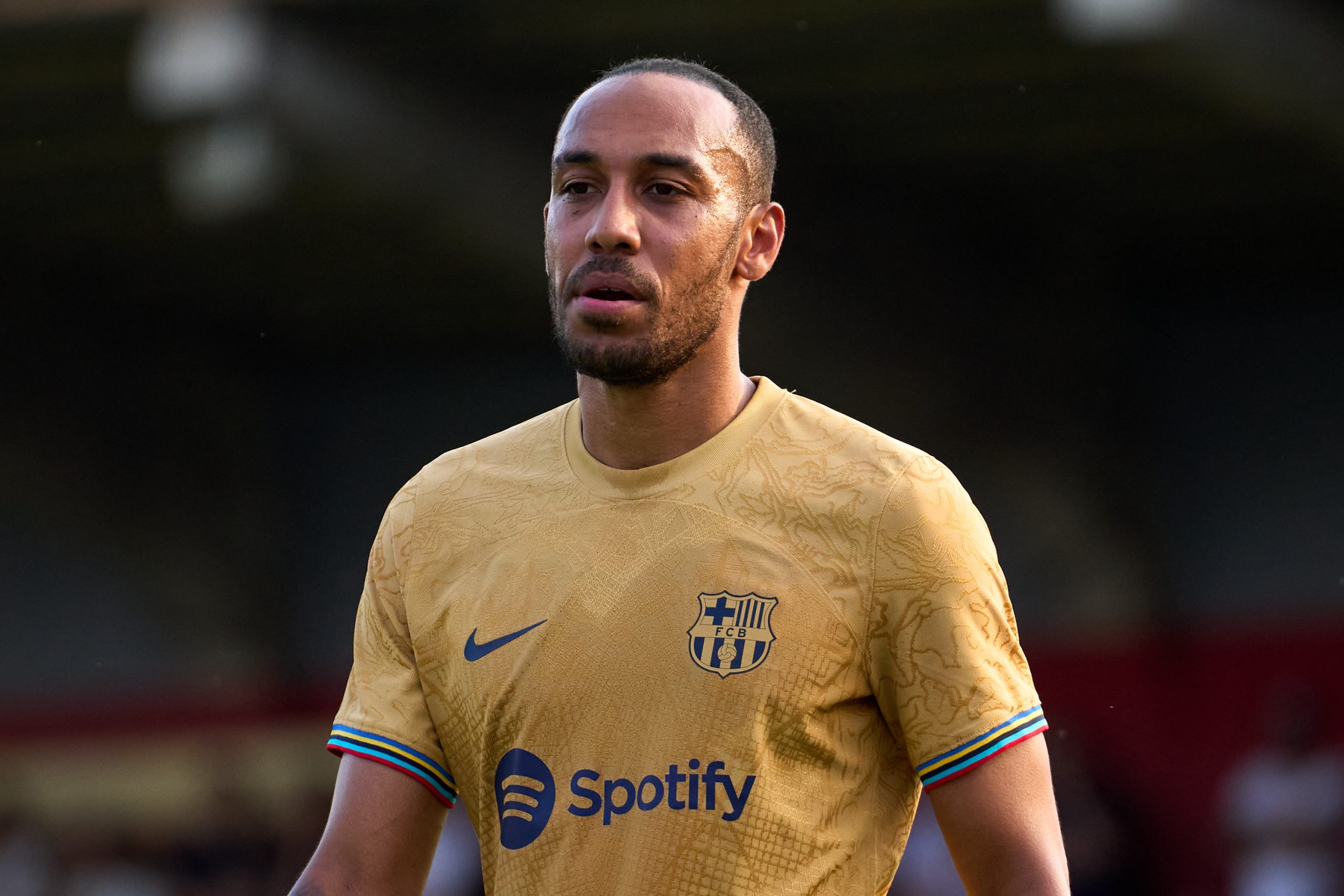 In an interesting turn of events, Pierre-Emerick Aubameyang has been linked with an exit from Barcelona, with Chelsea interested in his services. The Blues are looking for a goalscoring forward and are preparing an offer for the Gabonese.

However, according to reports from Javi Miguel, Xavi is not ready to let go of Aubameyang. He counts on the forward 100%, and has communicated the same to Joan Laporta and co. during a meeting last week.

Auba only arrived at Barcelona six months ago, signing on a free transfer after terminating his contract with Arsenal. He adjusted to life quickly, though, and ended up as the joint top-scorer in the team, alongside none other than Memphis Depay.

Memphis, too, seems exit-bound, with Juventus close to signing him. Barcelona will not, however, sell both of Auba and Memphis in the same summer. Robert Lewandowski is the starting centre-forward for the team, and one of the two will serve as the first-choice deputy.

That said, given Barça’s problems with registering new signings, the administration may have to take a difficult call with Auba’s situation. He carried a higher price tag than Memphis, and should Chelsea return with a tempting offer, Xavi may have to fold.