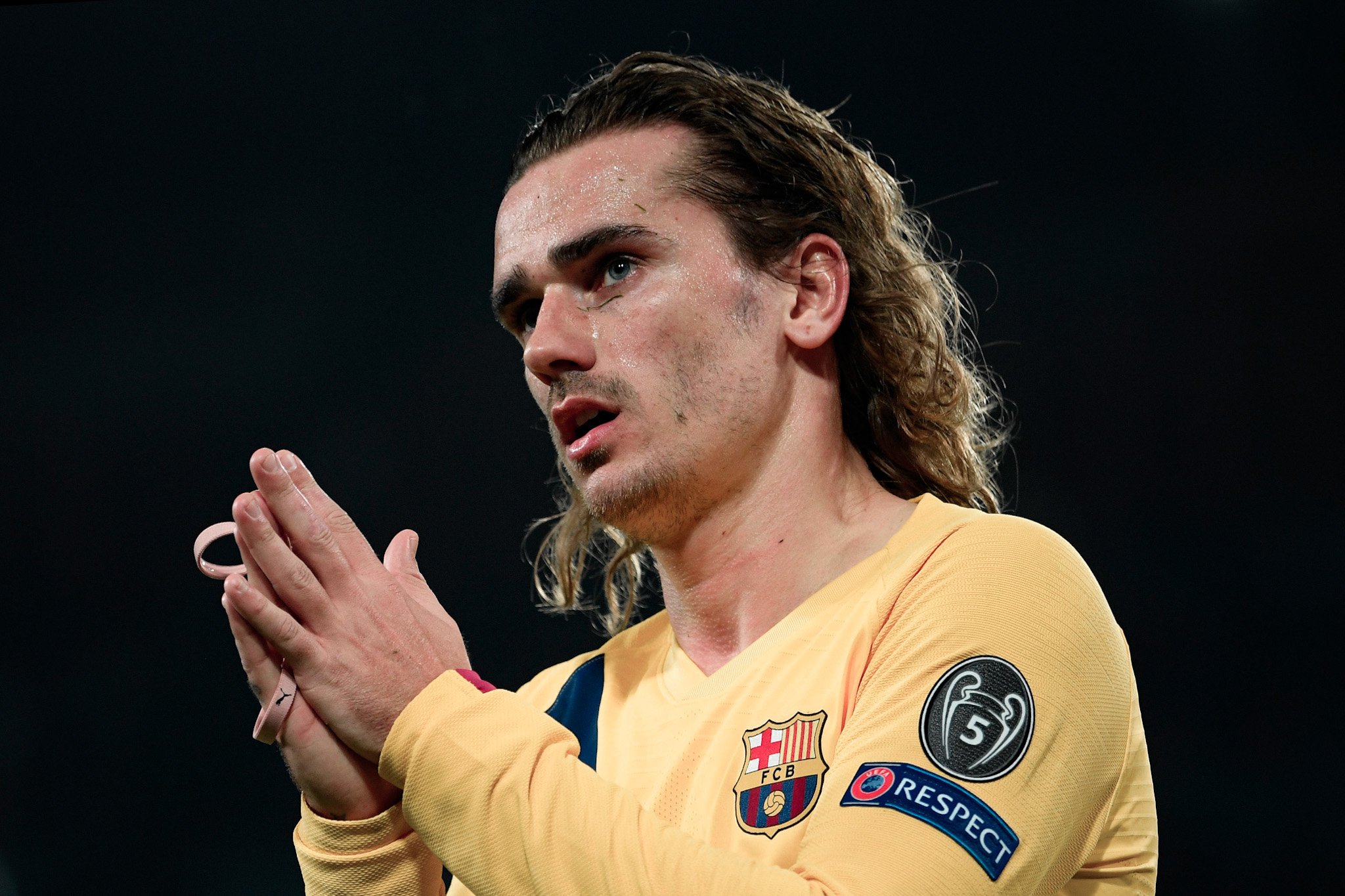 Barcelona did not have a proper plan in place when they bought Antoine Griezmann. The result is that an extremely talented footballer is looking more and more like a liability. Ronald Koeman seemed to have a plan in place, but his initial deployments does not seem to suit the French World cup winner. Let’s take a look at what really is happening with Antoine Griezmann at FC Barcelona.

Antoine Griezmann joined Barcelona in the summer of 2019, when most of the Barcelona fans and even squad members were asking for Neymar Junior. There were several reasons why they preferred the Brazilian over the Frenchman. Neymar had already established himself in Camp Nou, and shown what he was capable of in his brief stint at the Catalan club. Together with Lionel Messi and Luis Suarez, he was part of one of Barca’s deadliest attacking trio ever. Of course, he left under unfortunate circumstances, but many of the fans were willing to forget that. On the other hand, Antoine Griezmann invited their wrath by dramatizing and even televising his transfer saga to Barcelona from Athletico Madrid in 2018, only to turn the Catalans down eventually. This insult towards their beloved club is something the fans were not willing to forget easily. Irrespective of this, the Barca board went ahead and signed him the next year.

His first season was just about alright. In 48 appearances, he scored 15 and assisted 4 goals. Not really what you expect of someone, who is an attacker and who cost the club around 110 million. Then again, the first season at a club like FC Barcelona is supposed to be difficult. It is a different approach to the game, and adapting to it isn’t a walk in the park. But beyond all the previous tantrums that he pulled and the absence of a stellar performance that was expected from him in the first season, there is a bigger concern about what exactly is his role in the present squad.

In the previous season he was deployed wide on the left-wing, while Luis Suarez and Lionel Messi filled the central and right-wing positions respectively. This did not work well for Griezmann, as he has played centrally – behind the striker – most of his career, especially in his previous club as well as the French national team. The new position inhibited him and his game tellingly. In November last year, he spoke about it in public that he doesn’t know how to dribble. So what exactly were the managers thinking when they asked him to move to the left-wing?

“I don’t know how to dribble. I like to take one or two touches at pace. I like that the ball comes out cleanly and to shoot at goal.”

On the other hand, the reality back then was that Barca was playing in a 4-3-3 formation, where there is no place for a second striker like Griezmann or a pure attacking playmaker like Philippe Coutinho. The latter understood this and went on loan to Bayern Munich. He may not have done anything spectacular there, but he got his game and confidence together and was part of a Champions League-winning team, before he came back to Barcelona. Whereas despite rumours regarding his departure, Griezmann decided to stay back and fight for a position. One reason for this was the new manager Ronald Koeman’s statement that players like Frenkie de Jong and Antoine Griezmann should be played in their preferred positions. Around the same time, the club was trying to cope with Lionel Messi’s intention to leave the club. It would have made sense in that context to hand over Messi’s position to the Frenchman.

But Messi was forced to stay back, even though his partner in crime Luis Suarez was transferred off. With reports suggesting that Koeman could switch Barca into a 4-2-3-1 formation, it finally seemed like Griezmann’s time had come. He could play behind the striker, whether that was Messi or someone else. Except, that’s when Coutinho landed back from Munich. Initially, no one expected the Brazilian to stay at Barcelona long. After the loan at Bayern, he was linked to a new English club almost every day, until eventually the coach saw something in him and asked him to stay. The pre-season matches saw all the three lining-up in various slots as the manager was trying to figure out his best options.

But when La Liga finally began for Barcelona, the central roles went to Messi and Coutinho. The former was asked to limit his role in deeper areas and to stay closer to the opponent’s goal, whereas the latter was given the mantle of being the creative centre of the team. This essentially meant that the role coveted by Griezmann has been given to Coutinho, at least in the first three matches of the league this season. And the Brazilian practically made the most of it. He has made important contributions in all the three games by providing key passes and assists, thereby cementing his place in the team, in what is his second chance. Coutinho’s stellar performance meant that Griezmann was pushed aside once again. This time to the right-wing.

The understanding initially, I believe, was for these versatile forwards to interchange their positions amidst the game to destabilise the defensive lines. However, Griezmann does not seem to be relishing this arrangement entirely. His contribution in the attack has been minimal and all these three games saw him being replaced by young Portuguese winger Farncisco Trincao. The youngster has impressed with his cameos so far and that raises the question as to whether the manager would eventually drop Griezmann from the starting line up in favour of Trincao.

There is yet another option that has been doing rounds, especially now that Barca has failed to sign a striker in the transfer window. As per these reports, Messi and Griezmann could be made to swap positions, whereby Messi would go back to his position on the right side and Griezmann would play as the striker up top. However, this will come with further complications. One of the best plus points of Koeman’s formation till now was that he kept Messi and Coutinho from getting into each other’s way. This will get muddled up if Messi were to go back to his old position, as he tends to cut-in centrally from the right side.

So will Koeman risk breaking down the balance of his team to accommodate one player (even though this particular player draws a huge salary)? Or would he utilise better, younger options and take the team forward? This, in brief, sums up the Griezmann quandary. There is however one thing to note though. Much as Griezmann likes to ‘take one or two touches’ as ‘the ball comes out cleanly’ and ‘shoot at goal’, he is not really making his case any stronger by missing open chances like those in the crucial match against Sevilla. He may have well cost the team two valuable points and the manager has taken note of the same.