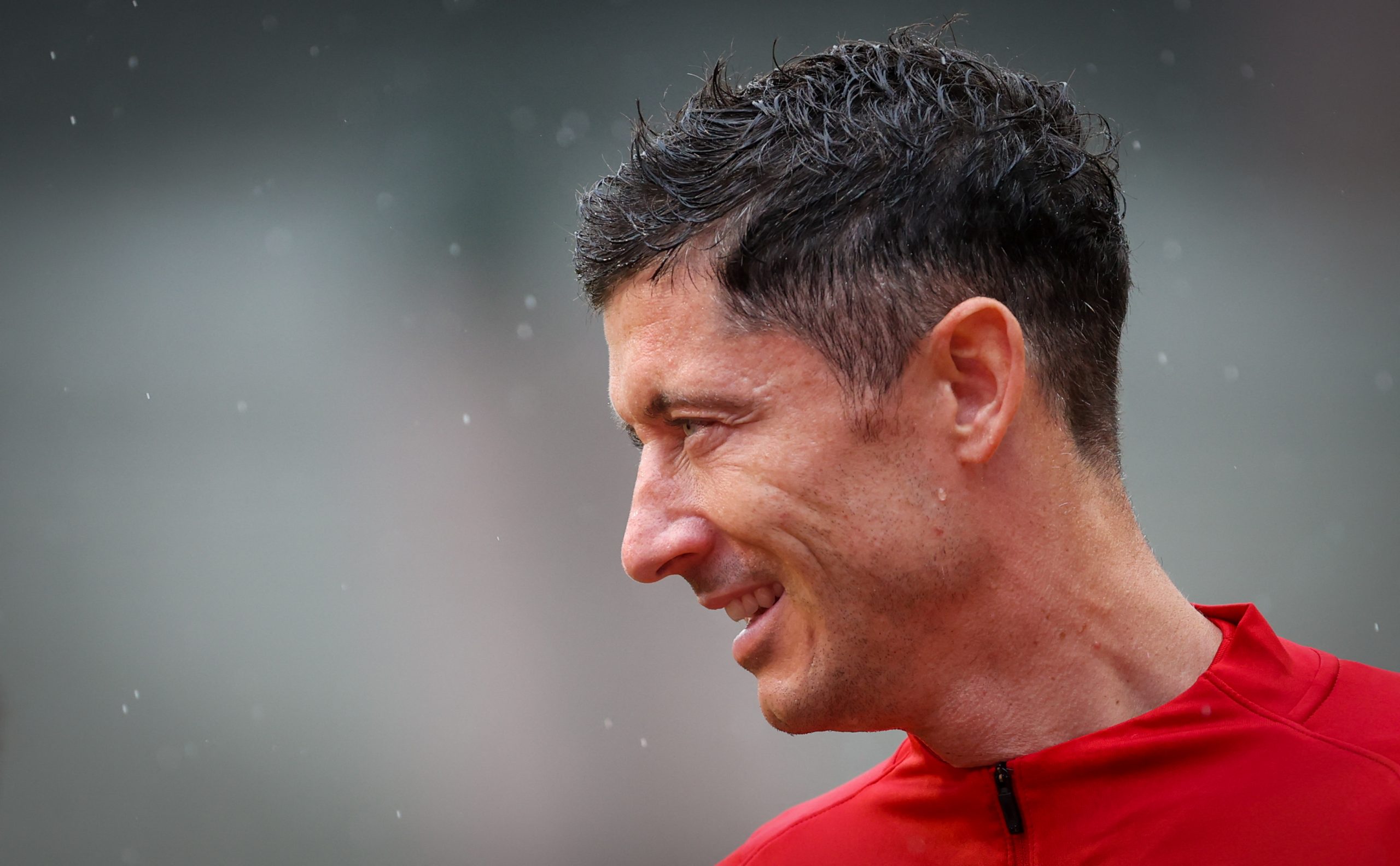 The Robert Lewandowski transfer saga has been going on for quite a while now and the end is still not in sight.

The 33-year-old striker made it clear in May that he did not wish to sign an extension with the club and wants an exit this summer. Barcelona have been hot on the trails of the Poland captain and even have reached a three-year contract agreement with him.

However, Bayern Munich are presenting the biggest stumbling block in the deal as they are unwilling to sanction a sale. To date, the German champions have knocked back three bids from Barcelona for their ace goalscorer.

But, according to Fabrizio Romano, Barcelona are still working to reach an agreement with Bayern Munich and are expected to launch a fresh bid for Lewandowski in the coming days.

The Italian journalist claims that the likes of Manchester United, Chelsea and PSG have all asked about the striker’s situation. However, Lewandowski does not have any intentions of listening to their proposals and is only focused on joining Barcelona this summer.

With a contract agreement already in place, Lewandowski is reportedly ready to take drastic measures to force a move through by not showing up for pre-season next week.

Despite Bayern Munich’s public stance of the striker not being for sale, it is believed that Die Roten would consider parting ways with their No. 9 should an offer of €50 million (fixed) arrive.

Barcelona’s latest offer was worth €40 million in fixed payment and €10 million in variables but was knocked back. With a new bid in the works, whether the Blaugrana propose a fixed payment of €50 million to finally put an end to his transfer saga remains to be seen.