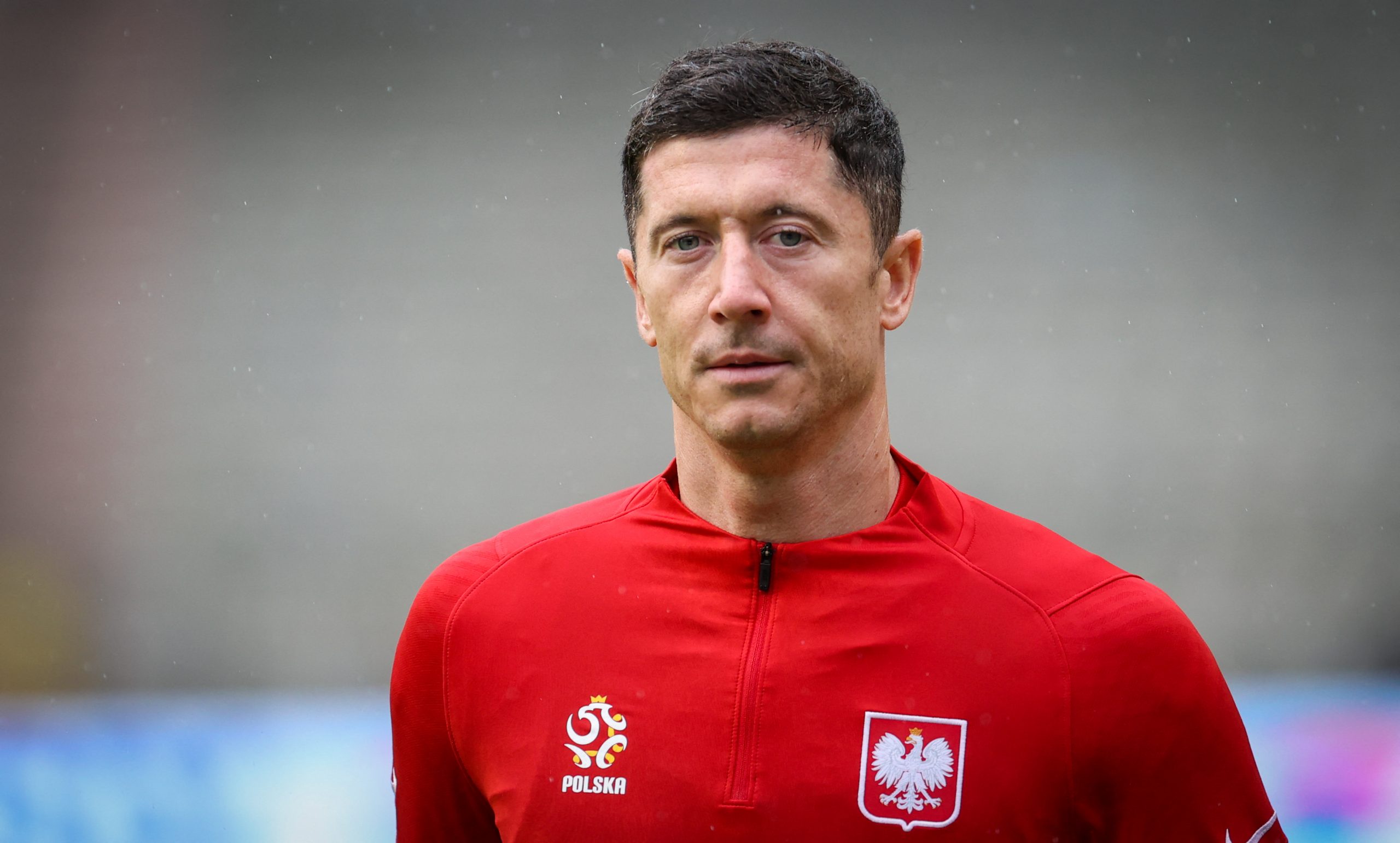 According to BILD, Bayern Munich superstar Robert Lewandowski is prepared to take matters into his own hands to push for a transfer to Barcelona in the summer transfer window.

The 33-year-old will enter the final year of his contract with the Bavarian giants tomorrow and has no desire to sign a new deal. He has publicly requested the German champions to sanction an exit, while admitting that he wishes to join Barcelona this summer.

However, despite multiple bids from the Blaugrana, Bayern Munich have not moved from their stance over the striker’s future, as they continue to insist that the Poland captain is not for sale in the ongoing transfer window.

Given the situation, Lewandowski is now considering taking drastic action to force a move through to Camp Nou. As per the report, the former Borussia Dortmund hitman is mulling over the possibility of not showing up for pre-season training and going on strike if Bayern do not sell him.

It is claimed that a return to the German giants’ training facilities at Säbener Straße is simply out of the question for Lewandowski, despite club officials insisting that they expect to see him back for the pre-season in the second week of July.

Hence, there is now a possibility that Lewandowski will skip the start of the pre-season as an act of protest over the club’s unwillingness to sanction an exit.

However, the report adds that Barcelona are keen on avoiding such a situation. Club officials, including president Joan Laporta, have been in constant touch with Lewandowski to ask him to be patient.

The 33-year-old previously threatened to not show up for training when he was at Borussia Dortmund back in 2013 when they refused to sell him. And he could proceed to do the same if Bayern do not change their stance on the matter.