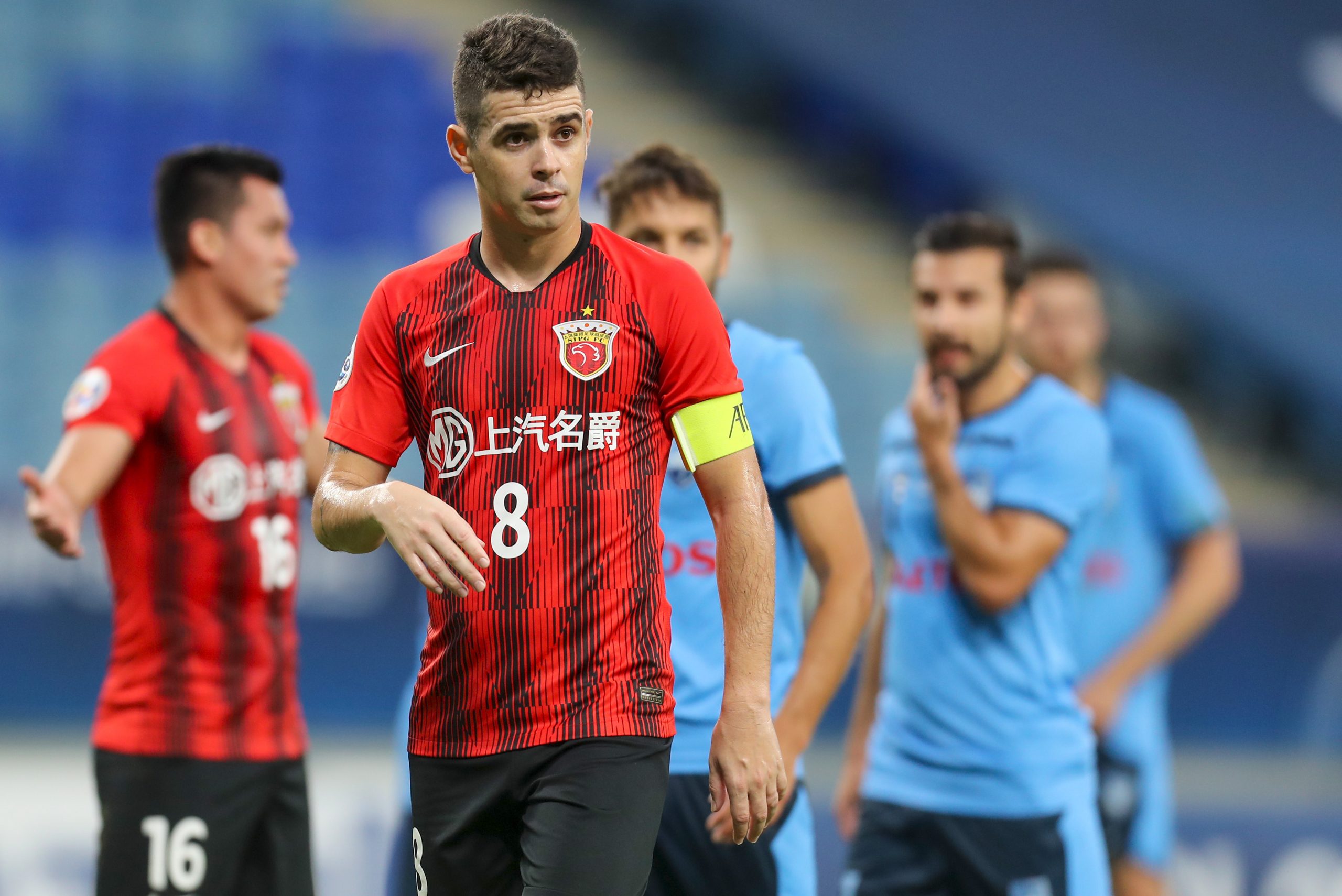 The 30-year-old enjoyed an impressive stint at Chelsea between 2012 and 2017, going on to play over 200 times in all competitions, before moving to China as he was lured by a lucrative contract which made him the world’s best-paid footballer at the time.

With 50 goals and 93 assists from 170 matches, Oscar has been churning out impressive numbers in China. And, he could now be headed back to Europe, with links emerging over a potential January transfer to Barcelona.

The Catalans allowed Philippe Coutinho to leave the club on loan to sign for Aston Villa. And while there has been no indication that Xavi Hernandez & co. are looking for a replacement, the links to Oscar seem to suggest otherwise.

Now, the player himself has confirmed that there is interest from the Catalan giants, although he suggested that a move would depend on the Blaugrana being able to offload players. Speaking in an exclusive interview with TNT, Oscar said:

“It is true that Barcelona are interested. From what I’m told, talks with Barcelona are not over yet. The problem is that they’re struggling to register signings… there has to be some departures from Barça.”

A move for the former Chelsea superstar at this juncture does not really make much sense for Barça. The club have plenty of options in midfield and would instead stand to benefit from bringing in another forward as Ousmane Dembele could be leaving this month while Ansu Fati has picked up an injury again.