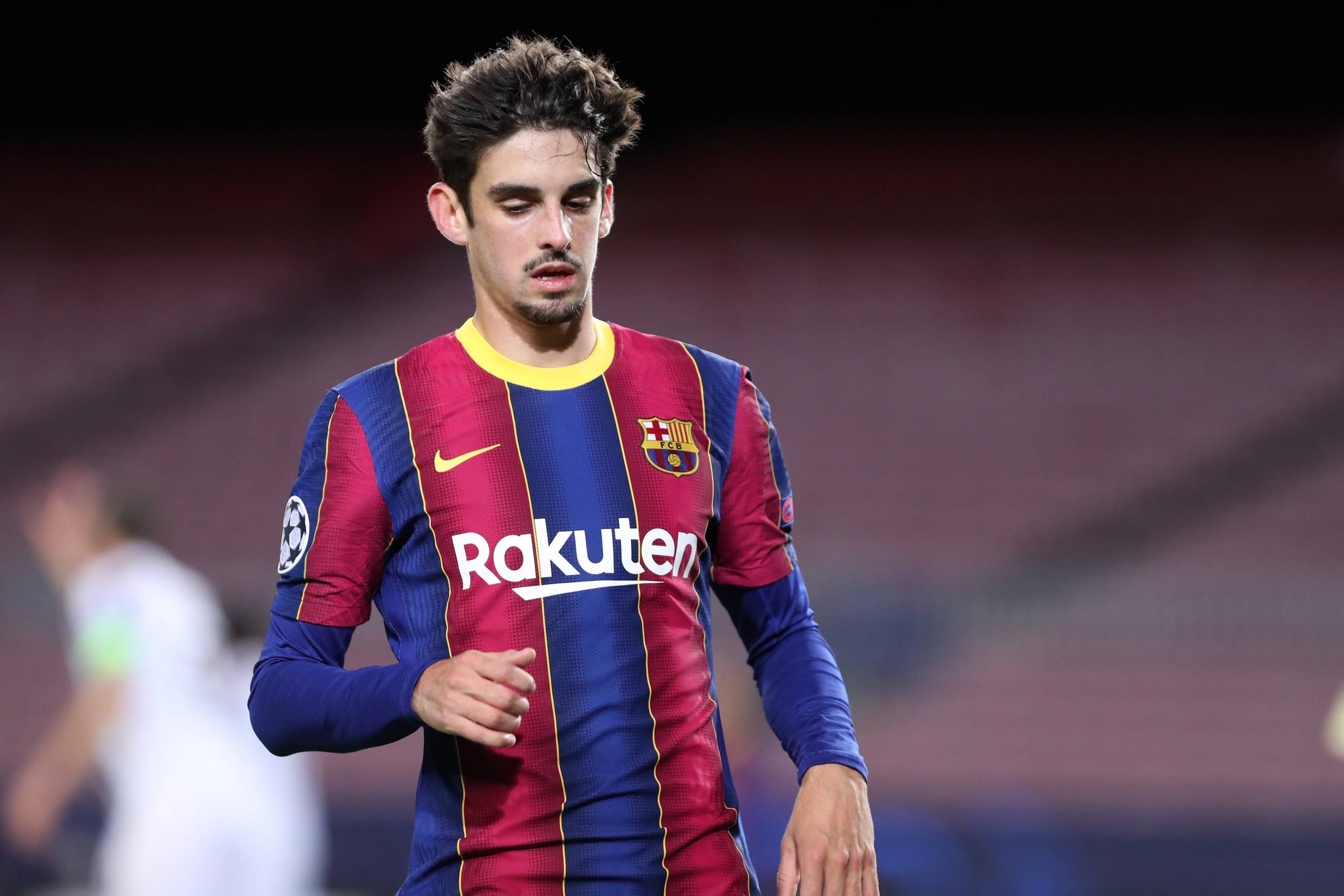 The international break is back again and has brought along selections and rejections with it too. The latest Barcelona player to get a national call-up is Francisco Trincao.  The Portuguese youngster has been selected for the Portugal U-21 UEFA Euro squad for the group stage, a tournament which was initially supposed to be played from 9-26 June.

However, due to the COVID-19 pandemic, which in turn resulted in the postponement of the UEFA Euro 2020, the U-21 version of the former will be played in a unique way, group stages will be played from 24th-31st March, and then the knockouts will be played from 31st May – 6th June. Hungary and Slovenia are jointly hosting the tournament; however, Portugal will be playing all their games in Slovenia.

Former Braga man had a rough start to his career at Barcelona, spending most of the time on the bench and failing to meet the high standards that he had set in Portugal even when he got minutes. Lately, he has picked up the pace and looks more settled within the squad. He has been used consistently off the bench and is finally starting to make his mark.

The Euros could serve a great deal in giving him the much-needed confidence. The Portuguese winger will be looking to carry his excellent form into the U-21 competition and impress the national coach Fernando Santos, and add to the six national caps he already has.

Given the quality and depth of the current Portugal squad, it would be challenging for him to break into the national team, but everyone knows how quickly things change in football. His quality on the ball certainly distances him from the crowd, it’s just a matter of time before he starts producing end products for the beautiful runs and chances he creates. The motivation in the UEFA Euros might just serve as a tipping point for him.