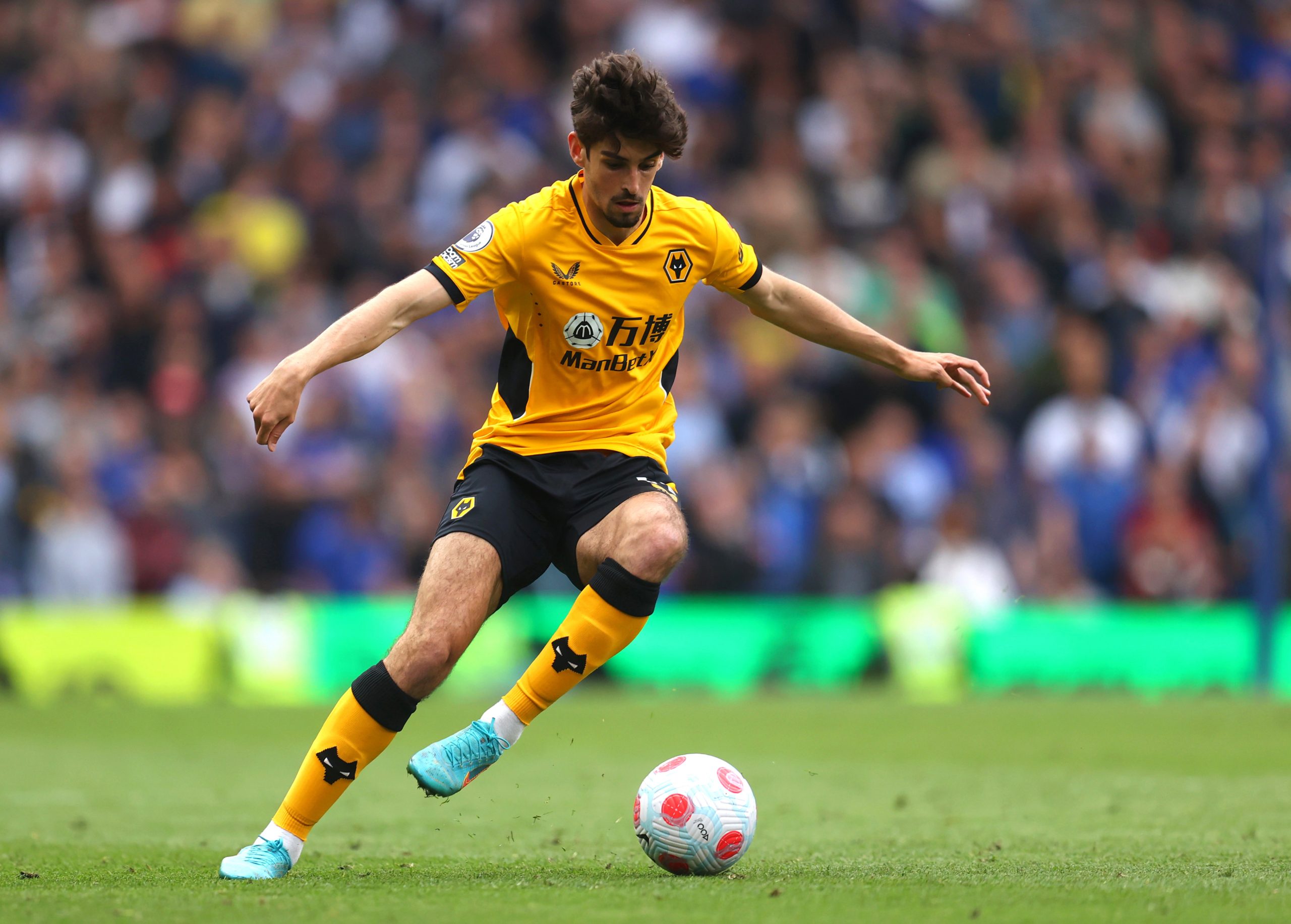 Adama Traore’s second spell with Barcelona started on a bright note but has fizzled out sharply in recent weeks.

The 26-year-old Spaniard returned to his boyhood club in the January transfer window, signing on loan from Wolverhampton Wanderers. Upon arrival, the winger made an immediate impact and found himself as a regular in the side.

However, over the past few weeks, game-time has become hard to come by for the Spanish international as manager Xavi has preferred the attacking trio of Ousmane Dembele, Pierre-Emerick Aubameyang and Ferran Torres.

The returns of Memphis Depay and Ansu Fati have also seemingly had an impact on Traore’s game-time. And, while it once looked like Barcelona would consider signing him permanently at one stage, such a scenario looks extremely unlikely at this point.

Diario AS reports that the only condition Barça would consider signing Adama permanently in the summer would be if Wolves are open to a direct swap deal involving Francisco Trincao. However, the Premier League side are not receptive to such an operation.

At the same time, pulling off such a move might have become difficult for the Blaugrana as Trincao is keen on joining Portuguese giants Sporting CP in the summer.

Indeed, UOL journalist Bruno Andrade reports that the 21-year-old has already given a green light to a potential move to Sporting in the summer as he is keen on working with Ruben Amorim, who coached the young winger at SC Braga previously.

The update adds that a one-year loan deal could be in the works, with talks between Sporting and Barcelona progressing positively. The 2020/21 Portuguese champions are eyeing the attacker as a replacement for PSG loanee Pablo Sarabia.

However, Trincao’s salary might pose an issue and that is something the two clubs need to work out. But, as things stand, the Portuguese international could be returning to his homeland in the summer, which casts doubts on Adama Traore’s future at Barça.