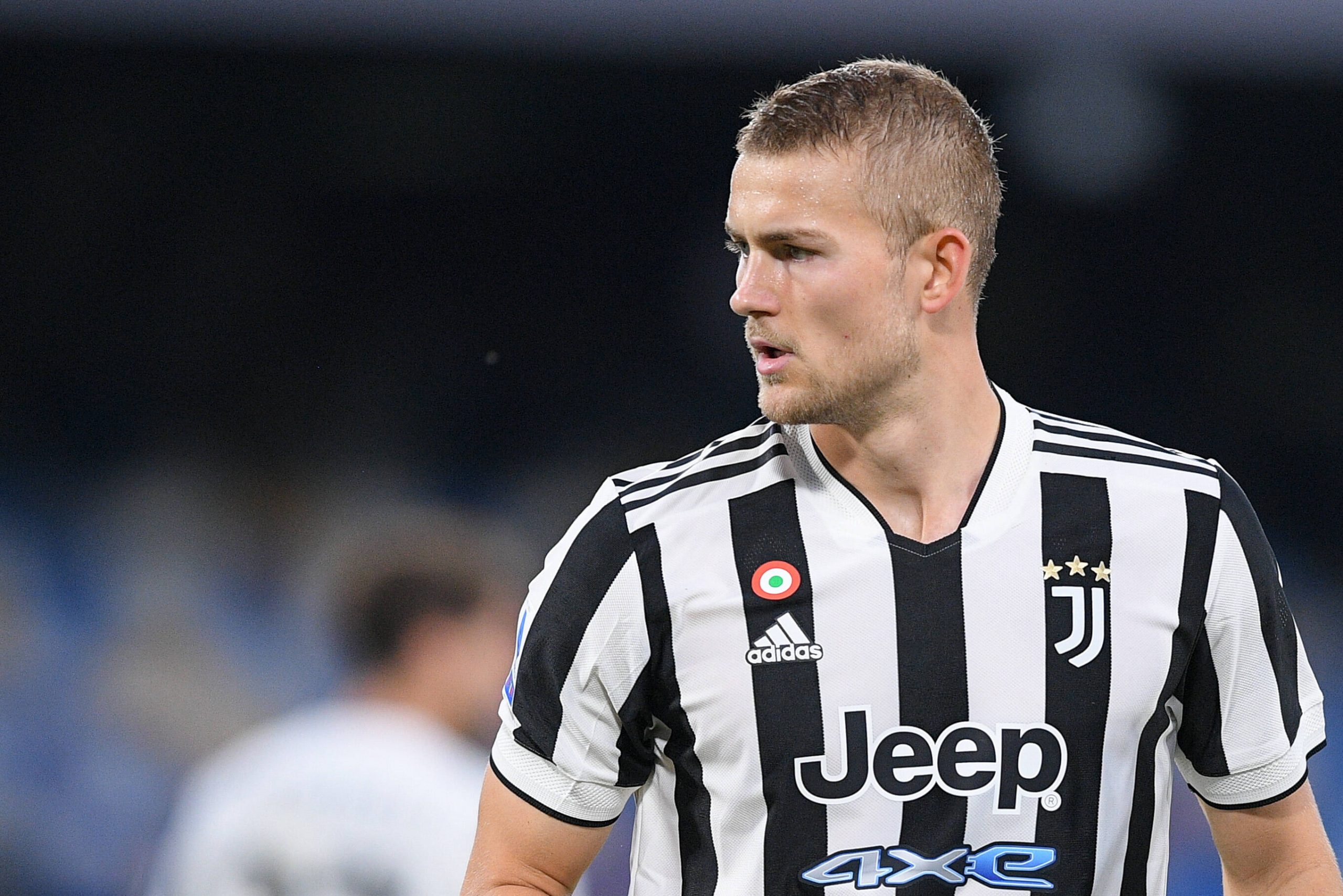 Speaking in an interview with Rai Sport (h/t Mundo Deportivo), super-agent Mino Raiola has opened the door for Matthijs de Ligt to leave Juventus next year with Barcelona monitoring the Dutchman’s situation.

Widely regarded as one of the top young centre-halves in Europe, de Ligt has been on Barcelona’s radar since he broke onto the scenes at AFC Ajax a few years ago. In fact, former Barca president, Josep Maria Bartomeu, made a play to land the Dutchman in the summer of 2019, but was beaten to the punch by Juventus.

Since moving to Turin, de Ligt has continued to enhance his reputation even though Juventus have been going through a difficult patch over the past year or so.

The 22-year-old still has close to three years left on his current contract with the Bianconeri. Despite that, Raiola has hinted that de Ligt could potentially leave Juve next year, which is certain to put several top clubs across Europe, including Barcelona, on red alert.

Addressing the future of de Ligt, and another of his clients, AC Milan ace Alessio Romagnoli, Raiola said:

“They are among the strongest defenders in Europe. De Ligt has a contract, while Romagnoli expires next year. I think they could play together next year at Juventus, but be careful because De Ligt could also leave Juve at the end of the season. The market works like this.”

Barcelona strengthened their defence this summer with the signing of Eric Garcia. However, both Samuel Umtiti and Clement Lenglet are seemingly out of favour while Ronald Araujo, who is in line for a new contract, still lacks the requisite experience at the highest level.

With Gerard Pique in the final phase of his career, a new centre-back will be the need of the hour for Barca come summer 2022. And Raiola’s admission is bound to get their attention given their long-standing interest in de Ligt.