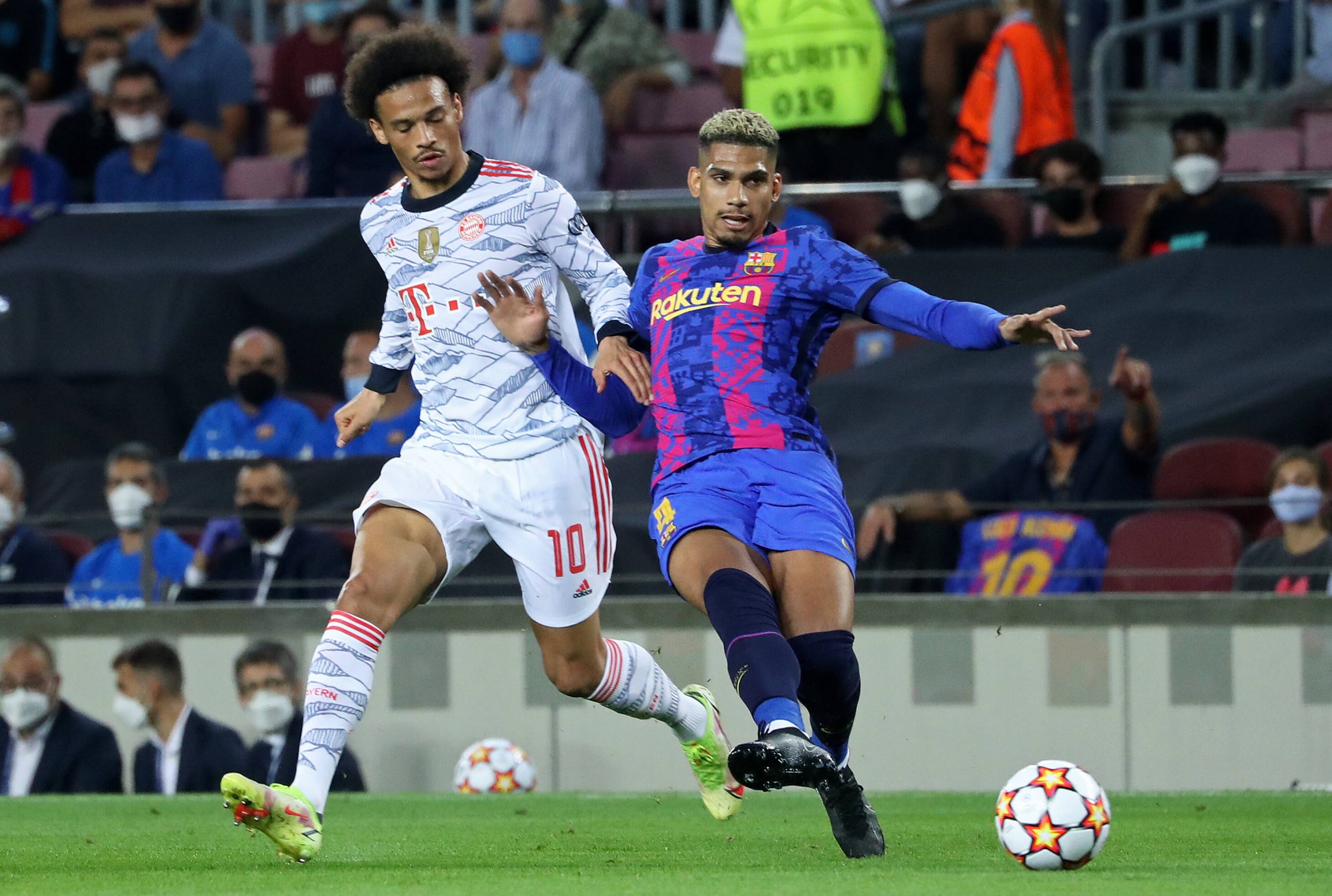 Barcelona may continue to be bogged down by issues on and off the field, but during the turbulent period since the last season, there have been some positives.

One among those has been the rise of Ronald Araujo. The Uruguayan defender grew into a prominent member of the first-team at Camp Nou in 2020/21, going on to make 33 appearances across all competitions, playing regularly when fit and available.

The Uruguayan international has gone on to feature in each of Barcelona’s four games of the new season as well and seems set for a bright future at Camp Nou. And, given that his current deal runs out in less than two years, the Blaugrana are planning to hand him a new deal.

Indeed, as reported by the ever-reliable ESPN’s Moises Llorens and Sam Marsden, Barcelona have already opened talks to extend the contract of the 22-year-old Uruguayan as they look to tie down his long-term future at the club.

Having first signed from Uruguayan club Boston River in 2018, the defender initially became a part of the Barcelona B team before eventually being promoted to the senior squad by Ronald Koeman. And, given how rapidly he has grown, a contract extension for Araujo makes sense, especially with Gerard Pique in the twilight of his career.

The 22-year-old is not the only youngster that Barcelona are looking to tie down to the club. Academy graduates Pedri and Ansu Fati are both in the final year of their contracts and are expected to be handed new deals while Ousmane Dembele is also likely to be offered new terms even though he is currently out with an injury.

Barcelona’s wage bill had been a major issue all through the summer, which they were able to cut down by offloading big players like Lionel Messi, Antoine Griezmann and Miralem Pjanic, while a number of players have also agreed to take pay cuts.

This has likely played a role in allowing the club some room on the payroll to be able to offer new and improved terms to players.