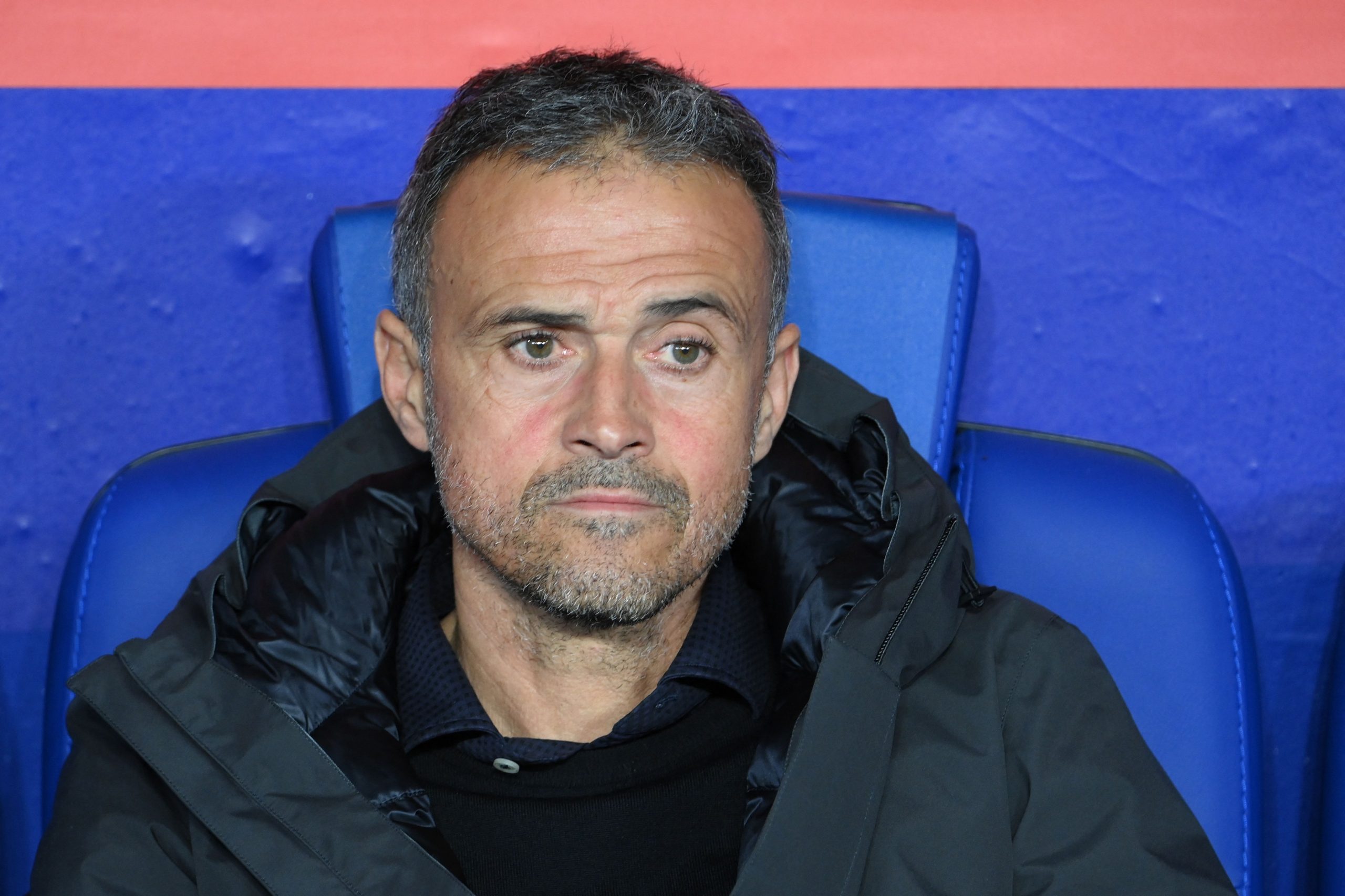 Over the years, Barcelona have always had a healthy representation in the Spanish national team.

Several Blaugrana stars such as current manager Xavi Hernandez, current captains Sergio Busquets, Gerard Pique, former players like Andres Iniesta and Carles Puyol were all part of the squad that won the FIFA World Cup in 2010 under the tutelage of Vicente del Bosque.

And heading into the FIFA World Cup 2022 in Qatar later this year, Barça players are set to form the crux of the Spanish national team yet again.

Indeed, a report from Carrusel Deportivo has revealed the potential lineup that manager Luis Enrique has in his mind for the quadrennial extravaganza and as many as seven Barcelona players could be involved in the starting XI.

Jordi Alba is an undisputed starter for Spain at left-back while Sergio Busquets is the captain and a permanent fixture in the No. 6 role.

Eric Garcia featured prominently under Enrique at the Euros last year and would be in contention to do so again in Qatar, although he would compete with Pau Torres for the starting berth.

La Roja’s midfield unit could be all-Barcelona based on form, considering how brilliant Pedri and Gavi have been for club and country of late.

Ferran Torres is another shoo-in for Spain in the attacking unit, given the form that he has shown over the past year for the national team. Finally, Ansu Fati could emerge as an option in the frontline in place of Alvaro Morata, making it a total of seven Barça players in the lineup.

While the World Cup is still some way away, plans are starting to take shape and if there are no major injuries/loss of form, Enrique could go with this version of the starting XI.