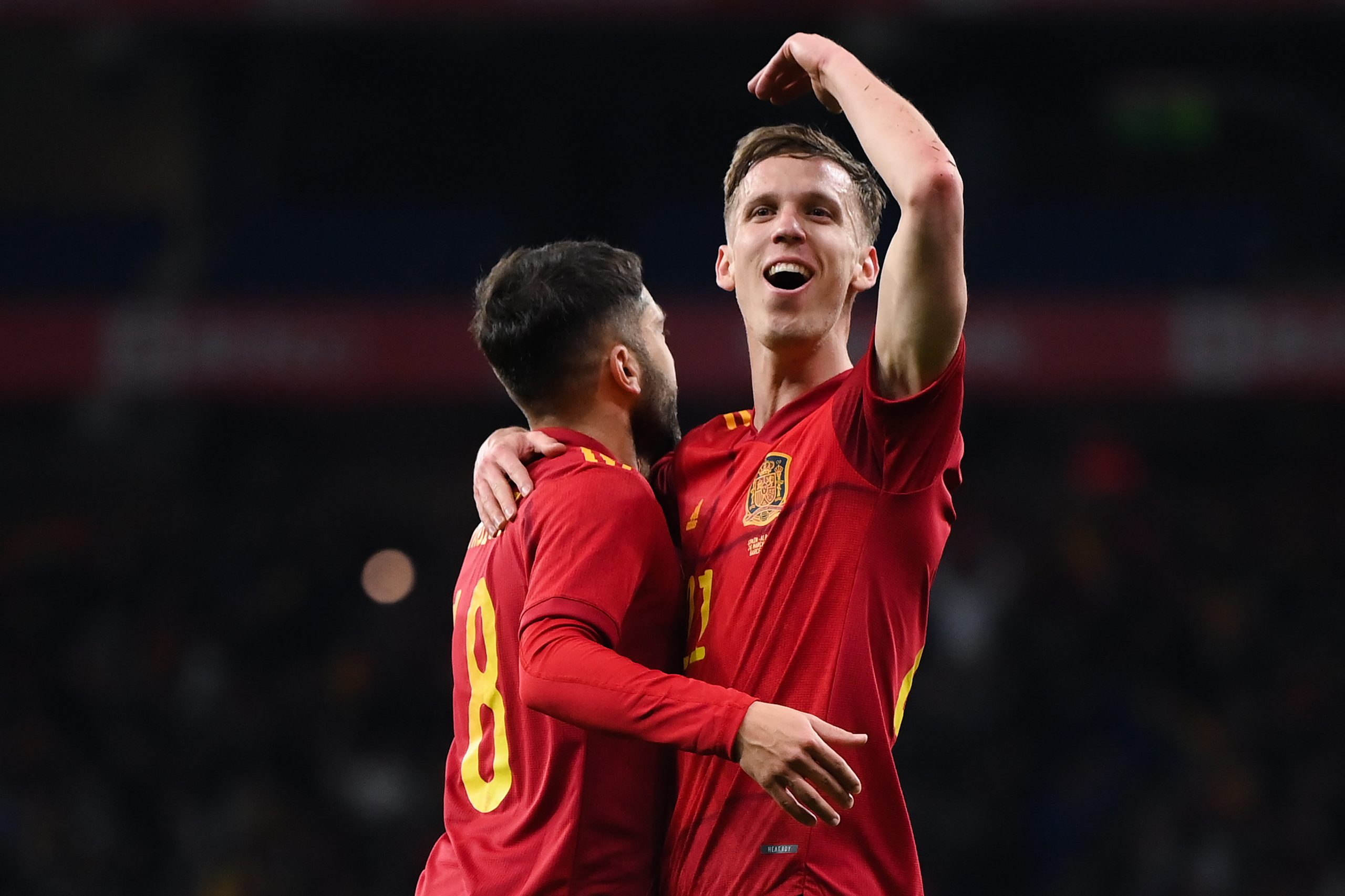 RB Leipzig attacking midfielder Dani Olmo is a player that has been on the radars of Barcelona for ages.

The Spaniard spent close to seven years at the club’s La Masia youth setup before opting to move to Croatia, joining Dinamo Zagreb in 2014. The move has worked a treat for the 23-year-old has he quickly developed into one of the most exciting young footballers at his new club.

Soon enough, Olmo was attracting the interest of who’s who from across Europe, but eventually ended up joining RB Leipzig in January 2020. The versatile attacking midfielder, who can play out on the flanks or as a false-nine as well, has continued in an upward trajectory in Germany.

Naturally, Barcelona, who have been tracking his progress all throughout, have an interest in signing him back. The Catalans probed the possibility of a deal back in the summer of last year but Leipzig were reluctant to do a deal.

But the rumours refuse to go away and now, journalist Gerard Romero has revealed that Barça have been in talks with Olmo for weeks now as they explore the possibility of bringing him back to Camp Nou in the upcoming summer window.

Given the plethora of creative talent at the club’s disposal, the 23-year-old might feel like a redundant addition. But the fact that he can play out on the wings and through the middle mean he can replace Ousmane Dembele, while also adding depth in the No. 9 role.

Furthermore, the former La Masia ace is familiar with the tactics and philosophy of the club and would settle in easily, having been playing in a similar setup for the Spanish national team under Luis Enrique.

Olmo’s contract with Leipzig runs until the summer of 2024 and a deal to bring him back to Catalonia could be difficult. Nevertheless, talks are ongoing and the 23-year-old returning to Barcelona would certainly be a coup.