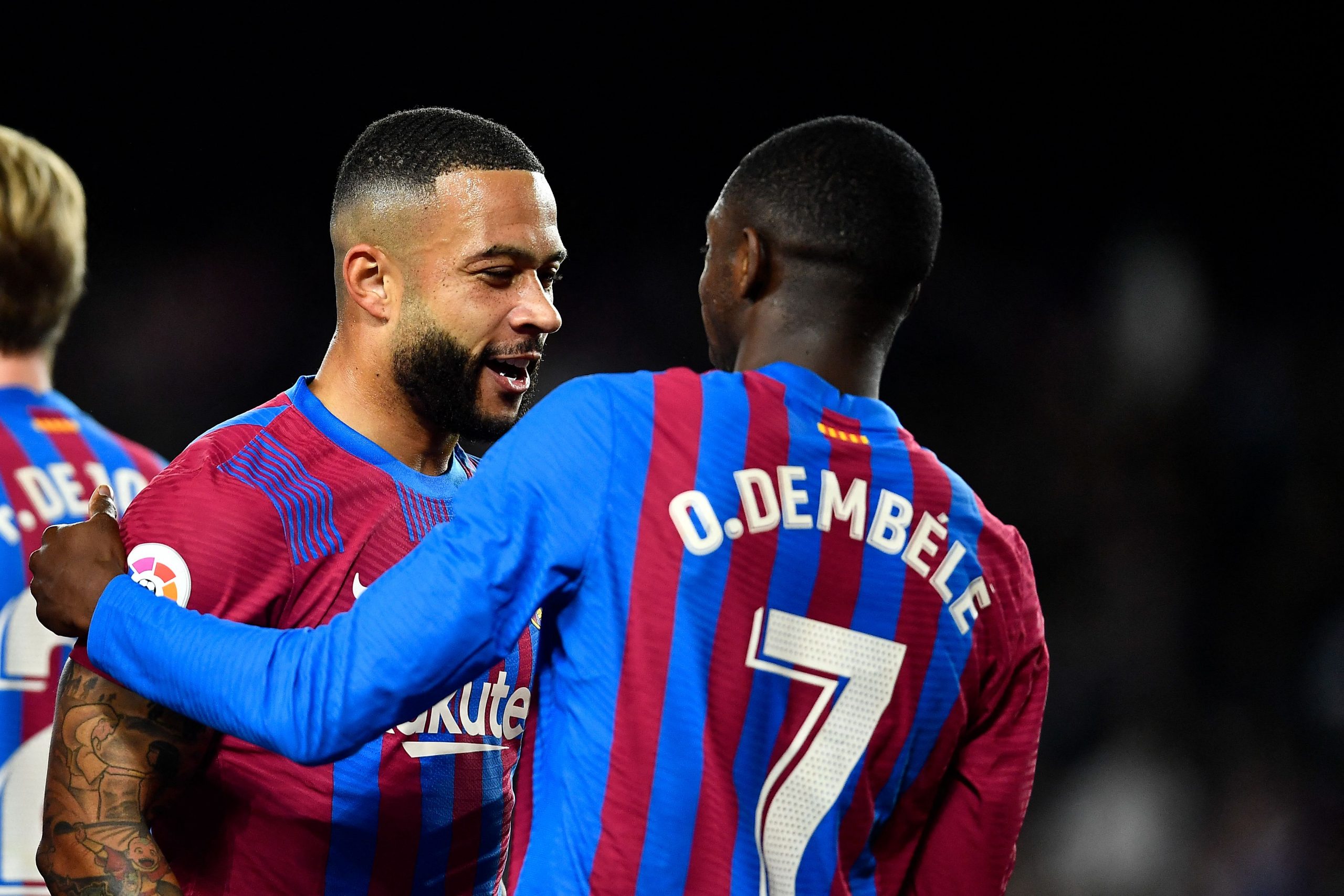 According to a report published by Giacomo Iacobellis, Ousmane Dembele is not thinking about his next club right now, and has hence, not signed a pre-contract anywhere. His priority is to stay and help Barcelona through the rest of the season.

The journalist also confirms that the winger was subject to a move in January, with Tottenham Hotspur and Paris Saint-Germain showing the most interest. The deal, however, did not go through due to several reasons.

Chelsea and Manchester United were in the running as well, with the former reported to be very close to closing an agreement. The latter, on the other hand, are expected to make a move in the summer after assessing their squad’s needs.

Dembele is said to have a close relationship with Xavi, who holds the key for his future. The player wants to continue, and Barcelona are looking to make one ditch attempt at renewing him once the season is close to calling curtains.

President Joan Laporta dropped a major hint regarding any recent progress that may have been made, saying that, “Dembele knows our offer.”