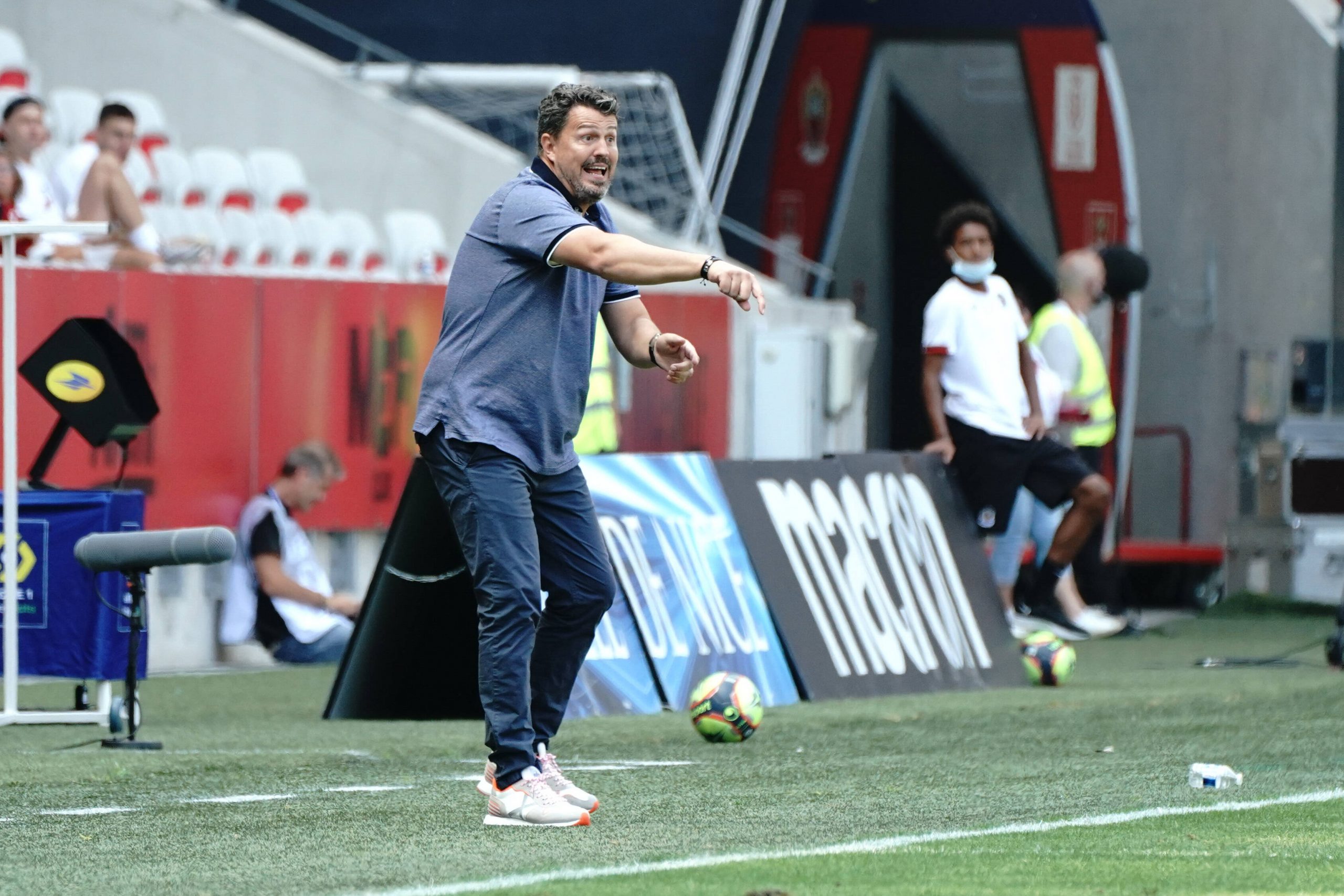 Amidst the endless rumors about who will take over the managerial job at Barcelona from Ronald Koeman, a new name has appeared. According to French outlet RMC Sport, Stade de Reims manager Oscar Garcia could become the new Barcelona coach.

Being a former Barça player and former Barça youth coach, Garcia is not a foreigner to the club. The Catalan manager spent 7 years at La Masia, 3 seasons in the B team, and 5 seasons in the first team. Then, between 2009 and 2012, he coached the U19 team.

With the departure of Koeman getting closer and closer, we will have to wait for president Joan Laporta’s bold decision. It surely does not look like an easy one, especially with the emergence of another ‘Cruyffista’ — Oscar Garcia.