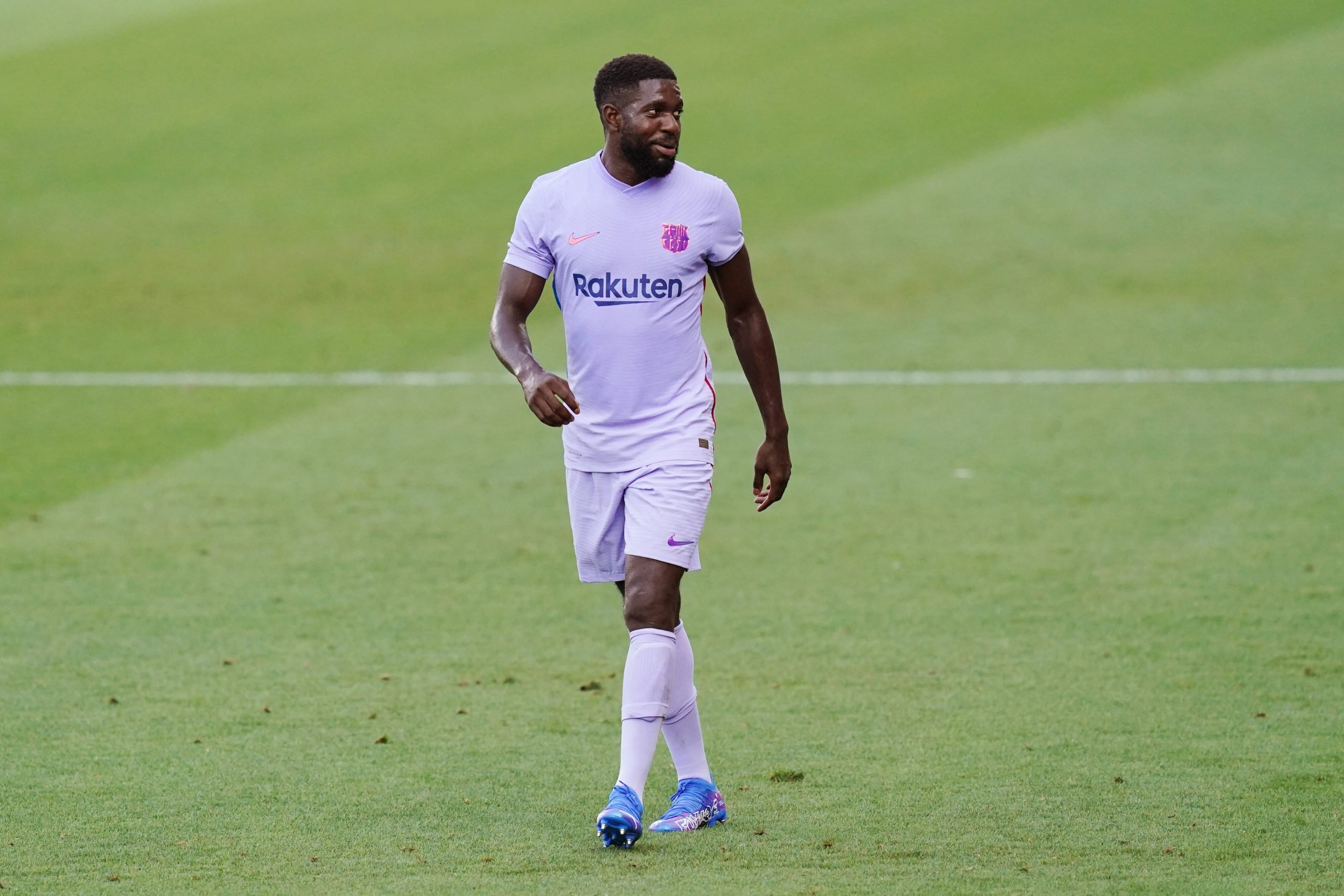 Even as the new season inches closer and closer, Barcelona are still finding it difficult to offload the unwanted players from the squad in order to lower their wage bill.

The Catalans are struggling financially and need to trim their salaries considerably in order to remain compliant with La Liga’s Fair Play rules. Until they do so, Barca will find it difficult to renew Lionel Messi’s contract and register him as their player, along with any of the new signings.

While efforts continue in the background to try and shift out players not in the manager’s plans, one star who is proving to be particularly difficult to offload is Samuel Umtiti. The Frenchman has never hit the heights of his debut season in Barcelona colours, having been hampered by injuries time and again.

The Blaugrana have seemingly run out of patience with the 2018 FIFA World Cup winner, who also happens to earn a big pay packet, making him a prime candidate to be shown the doors. In fact, Barcelona already offered Umtiti a way out by offering him a chance to mutually terminate his contract.

However, Umtiti rejected the offer and has since gone on to feature in both of Barcelona’s pre-season friendlies against Nastic and Girona. While that may have been due to a lack of options at Ronald Koeman’s disposal, Mundo Deportivo is claiming that the Frenchman is feeling very positive about his fitness and physical condition.

So much so that the Frenchman’s desire to stay put at Barcelona has grown further, as he hopes to prove himself to the manager that he can be a useful option. Umtiti’s contract runs till the summer of 2023, and as things stand, he is no closer to an exit and seems only more determined to continue at the club.