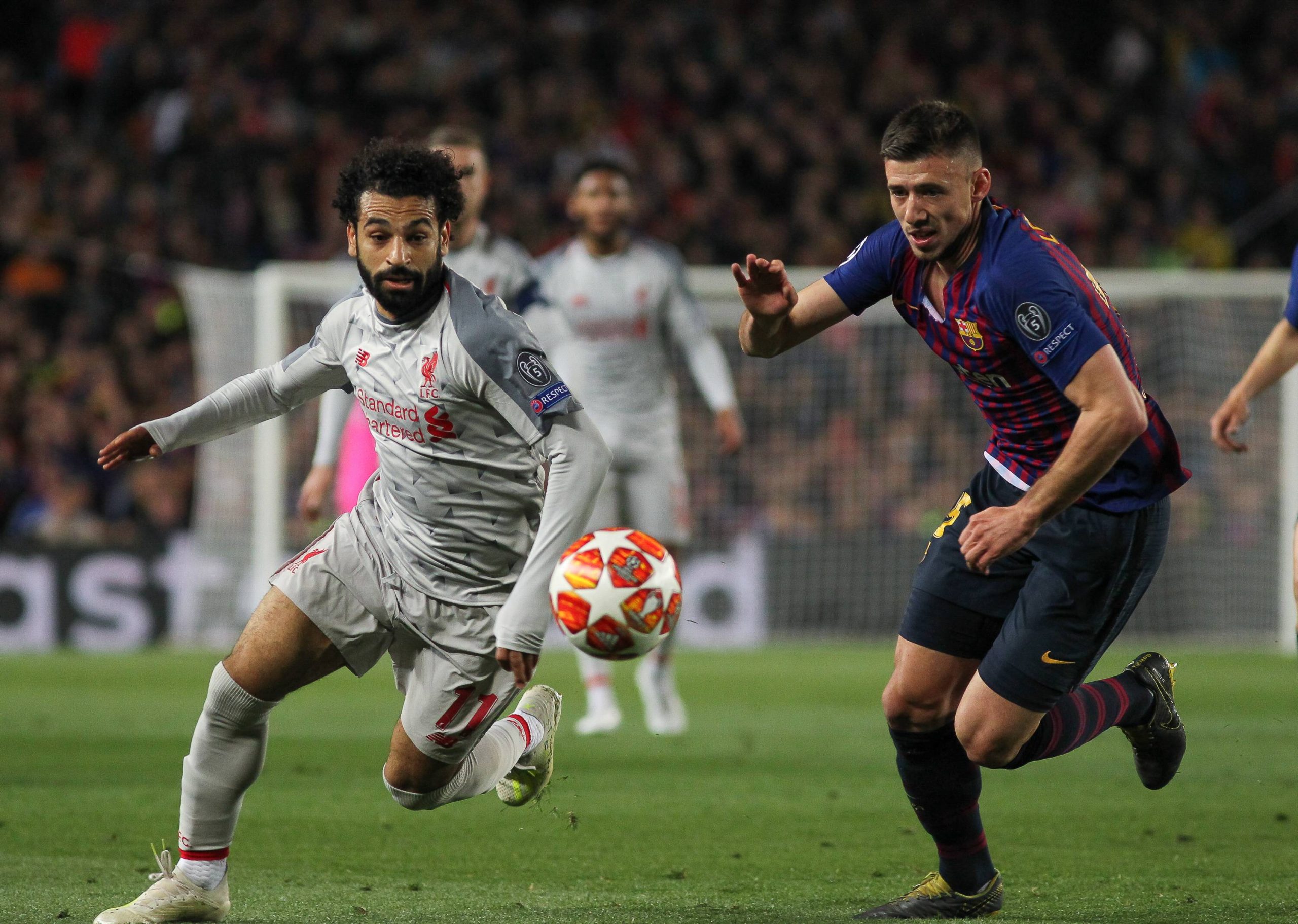 Ahead of Liverpool’s Champions League quarter-final tie against Real Madrid, Mohammed Salah sat down with Marca to discuss the tie. In the interview, he also spoke about his future with Liverpool and whether or not he would be open to new experiences in a different country and league.

The Egyptian has been linked to a move away from Liverpool despite stating that he would like to continue with the reigning Premier League champions for as long as possible. Being the high profile attacker that he is, occasional links to Barcelona were imminent.

Back in December, the Liverpool star stated in an interview that both Barcelona and Real Madrid are ‘top clubs’ followed by an ambiguous comment on his future. Since then Salah’s name has been appearing a lot more in the Barcelona and Madrid papers.

READ: Could Mohamed Salah be the missing piece in the Barcelona puzzle

Speaking about if it was time to move on from Liverpool after four years at the club, Salah said: “It’s not up to me. We’ll see what happens but I prefer not to talk about that now.”

When asked whether he was keen to try out Spanish football after already playing in Italy and England, he replied: “I hope to be able to play for many more years. Why not? No one knows what’s going to happen in the future, so… maybe one day, yes.”

Still very speculative, but in football there are no guarantees. Who knows if the 28-year-old could be playing in La Liga one day, donning either the Barcelona or Real Madrid shirt. After this interview however, the links are bound to intensify.