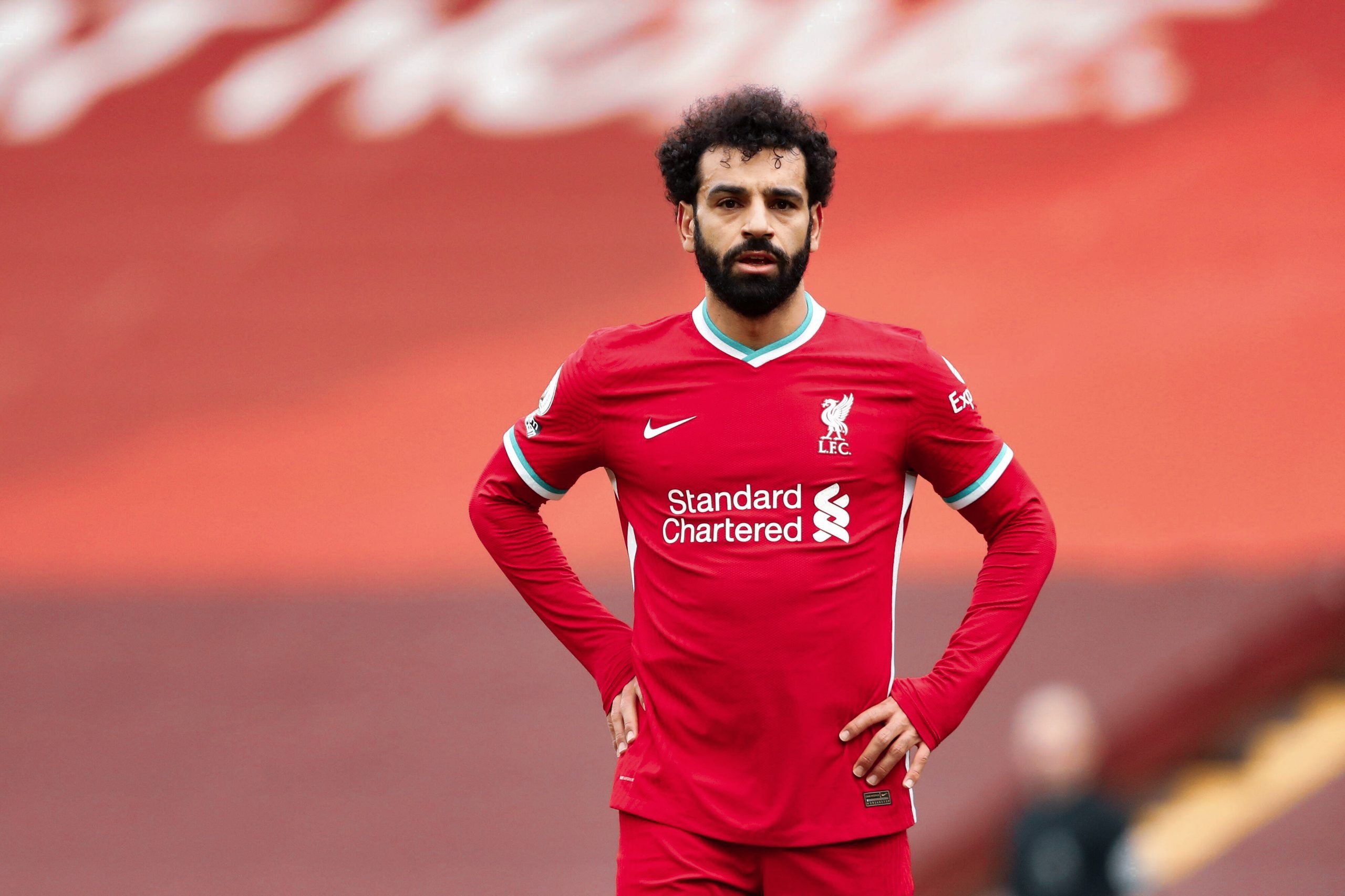 On the 62nd minute, the board went up with the number 11 lit up in red, signalling the end of Mohamed Salah’s night. The Egyptian departed the pitch visible frustrated as Liverpool trailed Chelsea 1-0 at Anfield whilst lacking any creative threat up top. Once the cameras caught him shaking his head on the bench, all was needed was a cryptic tweet from Salah’s agent Ramy Abbas Issa and there you have it, a recipe for a delicious transfer story.

Rumours about Salah’s departure from the Merseyside club have been present all season, despite the Egyptian’s vocal desire to stay at the current Premier League champions.

After the Manchester United game back in January, the Premier League’s top scorer claimed in a post-match interview with Norwegian channel TV2 that he wants to stay as long as he can but that his long-term future “is in the hands of the club”.

Although this suggests that Salah may want an enhanced new contract, the continuous uncertainty around the Egyptian’s future stems from one source.

It has been notable throughout his time at Liverpool that Mohamed Salah rarely partakes in interviews, hence when he does, the obvious conclusion drawn is whatever the Egyptian says throughout must mean something.

Back in December, in what has now become an infamous interview with Spanish newspaper Diario AS, Salah stated that both FC Barcelona and Real Madrid are “top clubs” followed by “we never know what is going to happen in the future.” It immediately cast doubt over his future.

The Reds top-scorer for the past three seasons also stated that he wants to break every record at his current club, in what was his first hint at possibly wanting a new contract as well. Despite this, the quote about the two Spanish giants should not be dismissed, as the decision to speak to a Spanish publication hints at a preference for Salah’s next destination.

In addition to this, circumstances on Merseyside are changing rapidly, as it becomes more apparent that Liverpool will not be taking part in next season’s Champions League unless they can go all the way in this season’s tournament. A situation that could result in one or more of their star-names leaving.

From Liverpool’s point of view, next season looks like it could be the start of a small rebuild for the squad’s first-choice XI, as a lot of the current players are on the verge of their 30’s. It is well documented that the Merseyside club is low on funds as a result of the global pandemic, and therefore, the sale of Mohamed Salah would serve as the catalyst to a higher quality rebuild. In fact, it might be the first pin to fall in an attempt to fund the dream Kylian Mbappe move.

If the Reds are to sell their star forward, one of the frontrunners, according to reports, is FC Barcelona, but given the Catalan side’s current financial situation, would the signing of Salah even make sense?

The presidential election crowned Joan Laporta as the new president of FC Barcelona for a second spell, which will now become a very important factor in how the Mohamed Salah rumours play out.

One of the first pieces of business the new president will set about sorting is the situation regarding Lionel Messi,. Throughout his campaign, the Spaniard has expressed his desire to keep the world’s best player at the club.

If Messi is convinced by Laporta’s sporting project and stays, that should end any interest in the Liverpool talisman, as both players preferred role is either the right-wing or central position. Moreover, Barça’s financial situation will not be able to house both players, with Salah earning a reported £200,000 salary per week at Anfield.

There is also a transfer fee to be considered, and with two years left on Salah’s contract, that fee could be anywhere north of €70 million, which is not a smart investment for a player who will turn 29 in the summer.

That money could be put to better use by signing a much-needed number nine, such as 20-year-old Erling Haaland. Adding the Norwegian to a front three alongside both Ansu Fati and Ousmane Dembele would be a great start to building a dominant future for Barcelona and seems like the more logical way forward.

If Haaland decides to stay another season at Borussia Dortmund, this would be an ideal situation for the Catalan side, as a release clause of €75 million comes into effect in the summer of 2022, which would allow Laporta more time to raise funds for the Norwegian superstar.

In the meantime, Laporta and Barca could benefit from this summer’s free agency market which has a plethora of high-quality attacking options such as Sergio Aguero and Memphis Depay, a player favoured by Ronald Koeman. Saving money on transfer fees would also allow the Blaugrana side to strengthen in other areas with players like David Alaba and Georginio Wijnaldum.

Whether Lionel Messi stays or goes, the signing of Mohamed Salah does not make a lot of sense for Barcelona in their current financial situation. An immense transfer fee accompanied by demanding wages does not seem judicious for a player who might just be on the last juncture of his career soon. The Egyptian would also be required to hit the ground running and if that doesn’t happen, the whole future of the club could be put in doubt because of the large investment.

Barcelona is at one of the most important crossroads in their history at present, and if they are to reach the other side, which holds future success, youth must be the answer. Erling Braut Haaland is the answer.