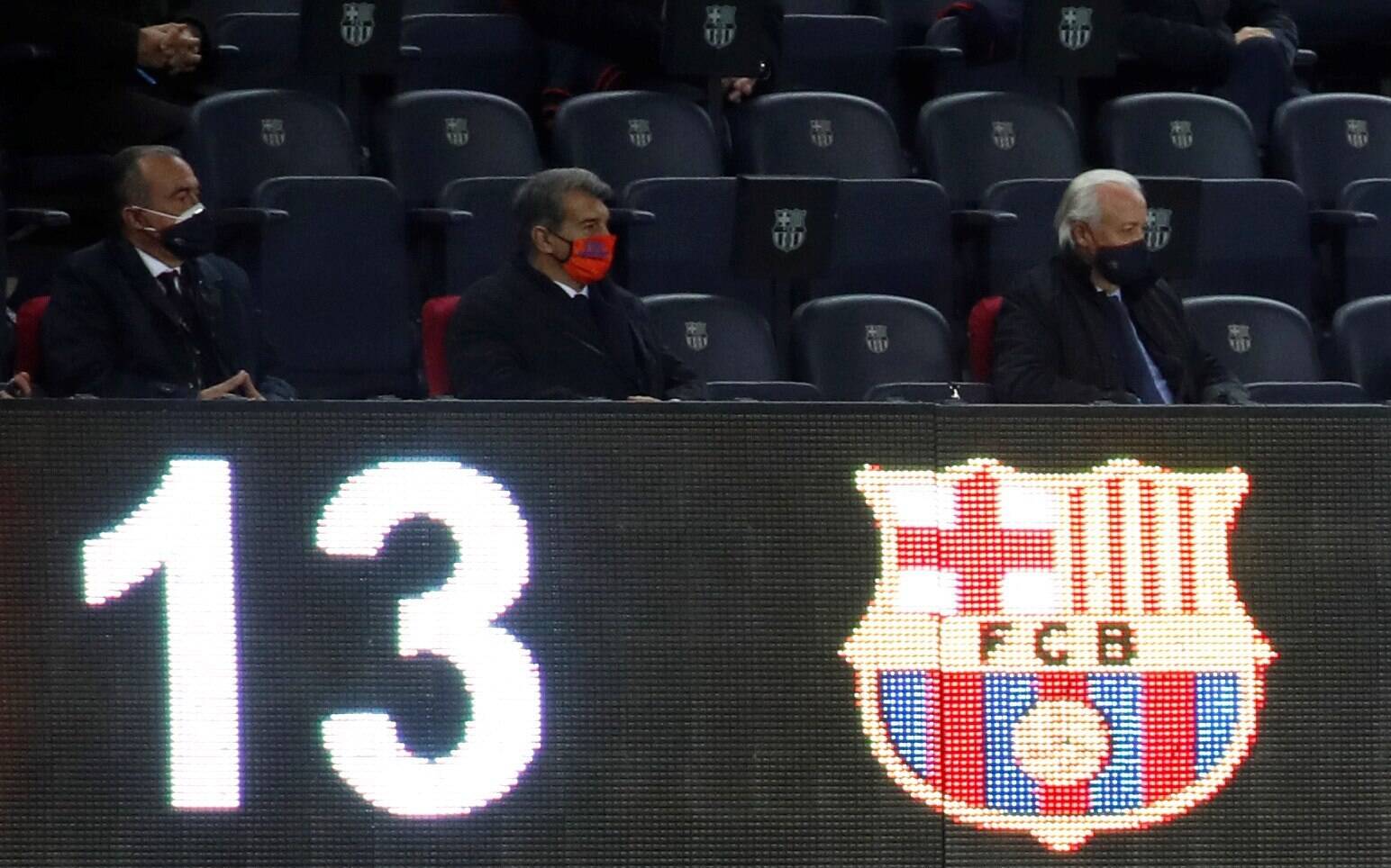 Wednesday is the day for the candidacy of Estimem El Barca, Joan Laporta, to take over the offices at Barcelona. According to the legislation, the president-elect must personally guarantee a financial commitment of 15 percent of the club’s budget.

Currently, multiple reports are being floated across the Catalan media regarding the guarantee of €124m due tomorrow. It’s important to note that if the candidature fails to present the guarantee before the deadline, the elections will be held again, with a new interim president taking over.

The President-elect who was voted by a record number of 30,184 Socios faces a delicate few hours ahead of him. According to Gerard Romero, Joan Laporta’s staff is still in negotiations for the required guarantee of €125 million before entering office.

The payment from ‘Audax Renovables’ and Eduard Romeu, who were supposed to join the economic staff, are in doubt. Right now, there are multiple Catalan businessmen being offered a place in Laporta’s board if they have a €6m-12m guarantee able to be paid tomorrow.

Contrary to this, COPE advanced yesterday that Joan Laporta will be invested as president of Barça this Wednesday at 6:00 pm in the Camp Nou Tribune and that there is no issue regarding the payment. This Tuesday morning they will present the guarantee of €125 million.

Newspaper ARA also reported yesterday that Joan Laporta will be president on Wednesday, but the only doubt is how they will pay the guarantee. Not to mention that if the board of directors cannot guarantee the payment before Wednesday, elections will have to be held again.

From the reports, it seems like that the Catalan club is in for another topsy turvy ride for the next few hours, and that too again has nothing to do with Football. Over the past eight months, we have witnessed the catastrophic effects the club could face in the absence of a decision-maker at the top.

The club is in a very delicate financial situation, which makes it more important than ever to have a president who can make decisions regarding the club’s finances. Many significant decisions such as Messi’s contract renewal and boosting the squad with potential transfers can also be only made by a new board. One can just pray that Laporta will clear the air and assume the office starting tomorrow.