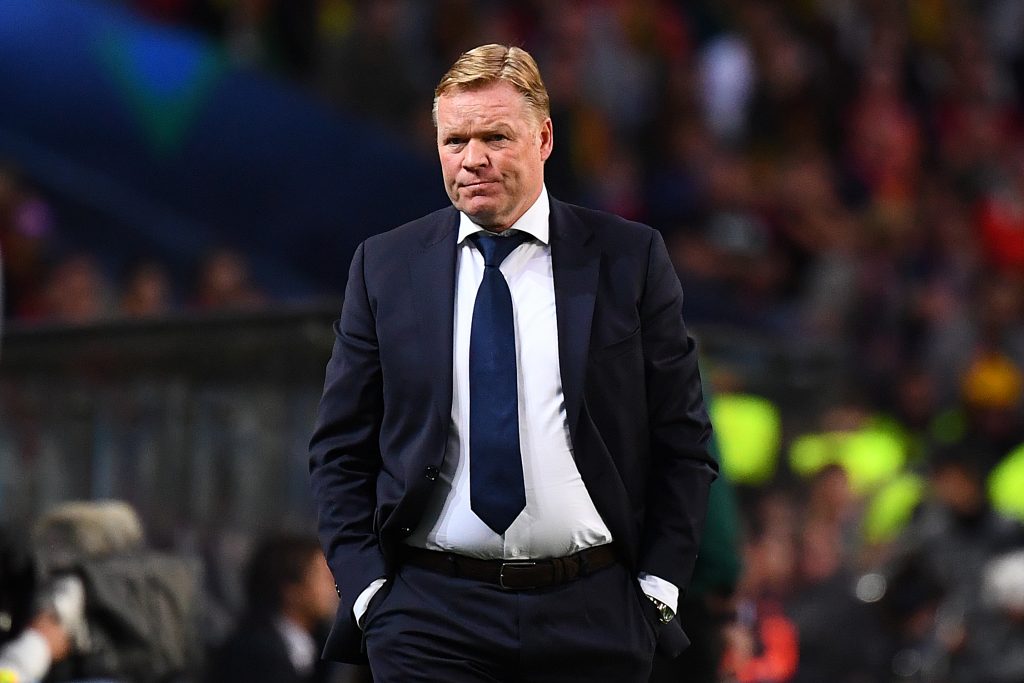 According to the ever-reliable Moisés Llorens, Ronald Koeman will become the next Barcelona coach. The Dutchman will take over the managerial job from Quique Setién.

Dutch newspaper De Telegraaf reports that “it would be a disaster for the Dutch federation if Koeman leaves for Barcelona”, as he is currently coaching the Dutch national team. How this situation will be resolved, remains yet to be unknown.

Koeman is a former Barcelona player who featured in 350 games, scoring 106 goals including a Champions League final goal. The Dutch manager has coached FC Barcelona as assistant manager earlier in 1998 too. Koeman is known for his very direct attitude, and fans believe that this might lead to conflicts with the dressing room.