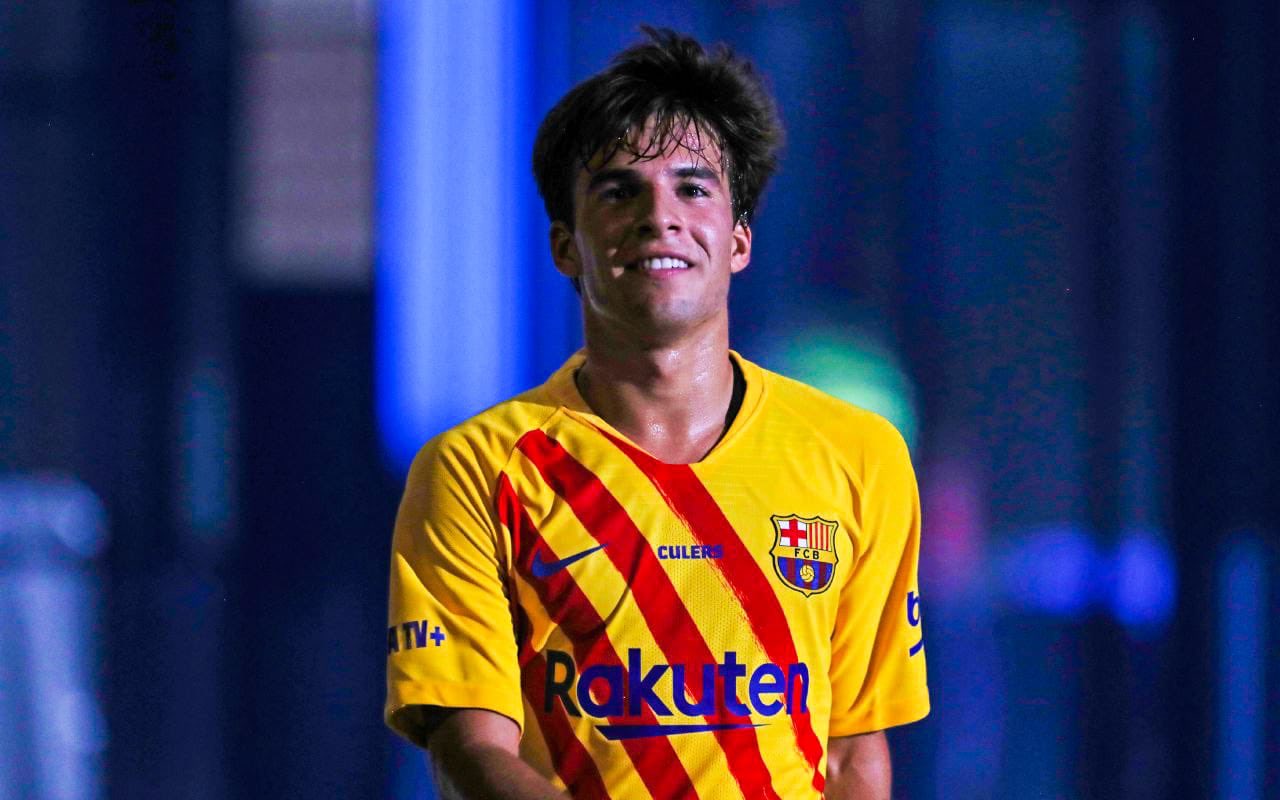 According to journalist Gerard Romero, Ronald Koeman told Riqui Puig that he is not in his sporting plans for the season. The Dutch manager does not count on the 21-year-old, and the best for him is to look for an exit from FC Barcelona.

Puig was left out of the squad list to face Elche as well.

Koeman probably prefers a physical squad, as seen from the change in the training sessions compared to those of earlier managers. The Dutchman puts an extra emphasis on physical training, especially in the first part of the sessions.

The report surprised many Culés, as Riqui Puig is considered one of La Masia’s most promising talents in the past decade.