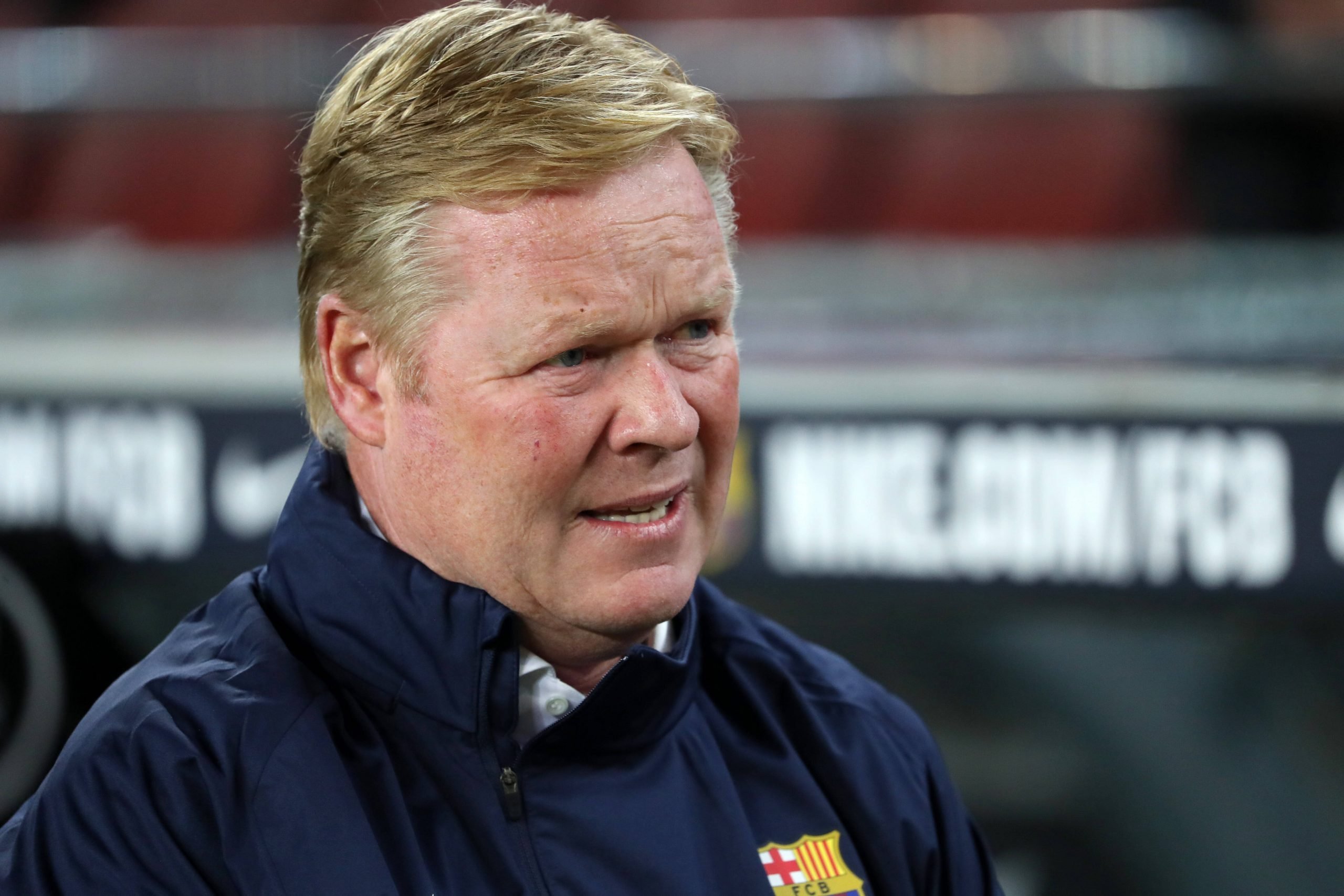 Barcelona shared the points with Cadiz to move up to seventh in the league standings with a game in hand. The Catalans dominated the game in possession but did not create many clear chances in the first half. Nevertheless, the game seemed to be within their control.

However, Frenkie de Jong’s sending off after the hour mark put pressure back on the Blaugrana as they were caught between two minds- to go for the win, or to ensure they don’t concede. They proceeded with the latter for most of the game, and the game ended goalless.

Ronald Koeman spoke to the press after Barcelona’s goalless draw against Cadiz at Estadio Ramon de Carranza. Notably, the manager did not take any questions in the pre-match press conference as he read out a prewritten statement and left immediately.

After the game, however, he did take a few questions from the media. Many of the questions were repetitions from previous pressers, and the answers too continued to be on the same line.

On Frenkie de Jong’s sending off: “In this country, you get sent off for nothing.”

On the team’s performance: “You have to analyze what the team has done, their attitude, their dedication. I don’t want to analyze my personal situation. I stick with the image of the players.”

On the expectations from the team: “You have to be realistic with the squad we have.”

On his sending off on the last minute: “I was sent off for saying there was a second ball in the stadium.”

On his future and Joan Laporta: “The president has gone to the hotel and we said goodbye. We probably have more days to talk if he wants us to talk.”