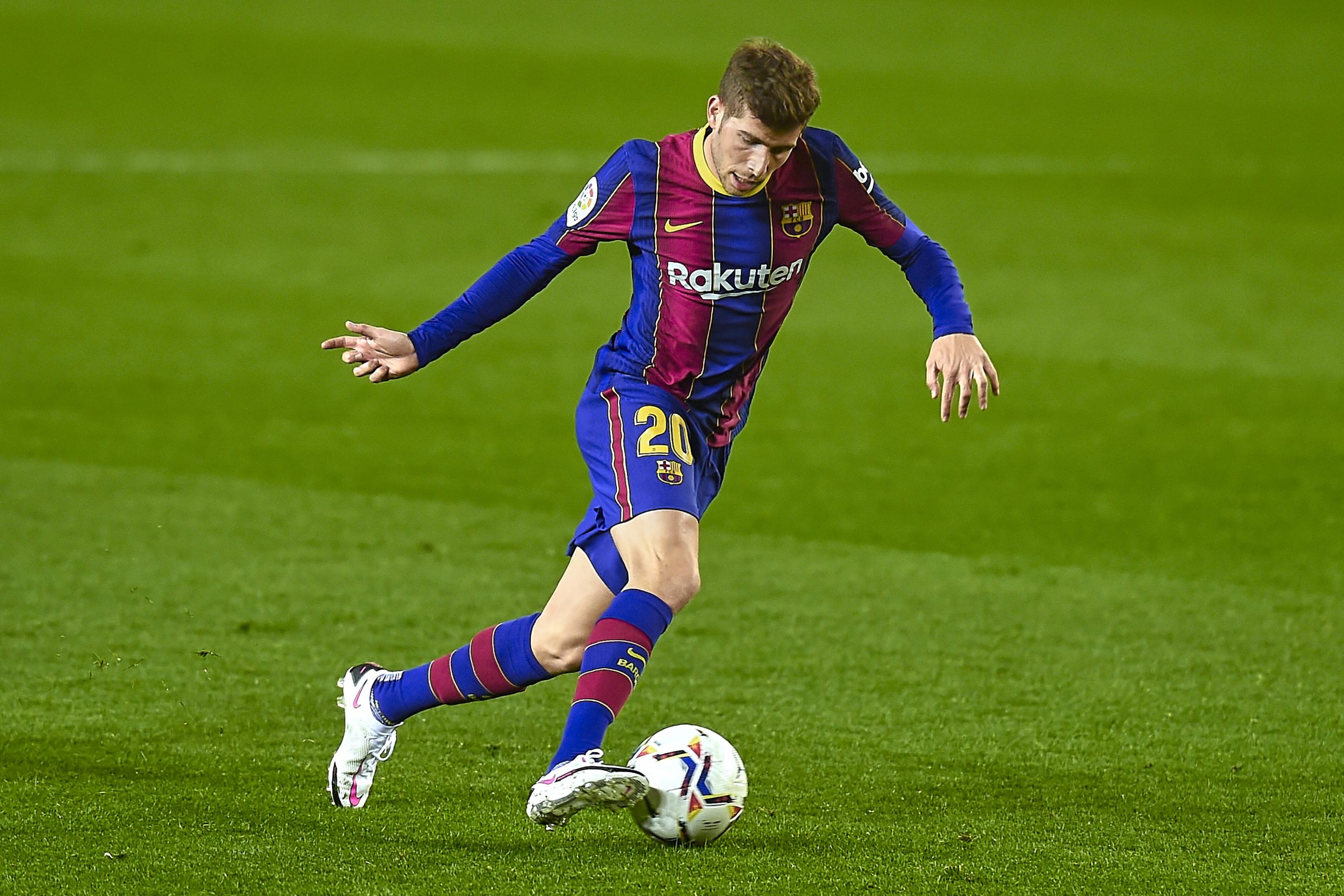 Barcelona hit a major roadblock in their quest for the La Liga title, as they fell to a narrow 2-1 defeat to Real Madrid in the El Clasico. The Catalans had a dreadful first half, but improved massively in the second, however, they lacked the cutting edge needed to equalize or get out in front.

In an encounter filled with drama up until the very last kick of the game, Real Madrid’s two first half goals from Karim Benzema and Toni Kroos’ deflected free-kick were enough to hand Los Blancos all three points, while Barcelona were denied by the woodwork on multiple occasions, including the very last action of the game.

Sergi Roberto, who returned from injury to make his first appearance since early February, spoke to the media following a bitter defeat for the Blaugrana. The title race is still open, but Barcelona do not have full control over their fate anymore. Here are Roberto’s thoughts on the game:

On the result: “We had enough time to score the equaliser, but we were unlucky, especially in the last attack.”

On the performance: “We changed the system at half time and in the end, we had our chances to draw or win.”

On the conditions: “The weather was difficult, which made it more complicated.”

On his return from injury: “I hadn’t played for a long time. I felt good today. My goal is to help the team.”

On the potential penalty incident: “It bothers me that the VAR didn’t review that potential penalty. I think there’s a penalty for Braithwaite. I was irritated with how he didn’t even check VAR and said there’s nothing there.”

On the title race: “We tried until the end, the last chance was a pity but we will continue to fight for La Liga.”