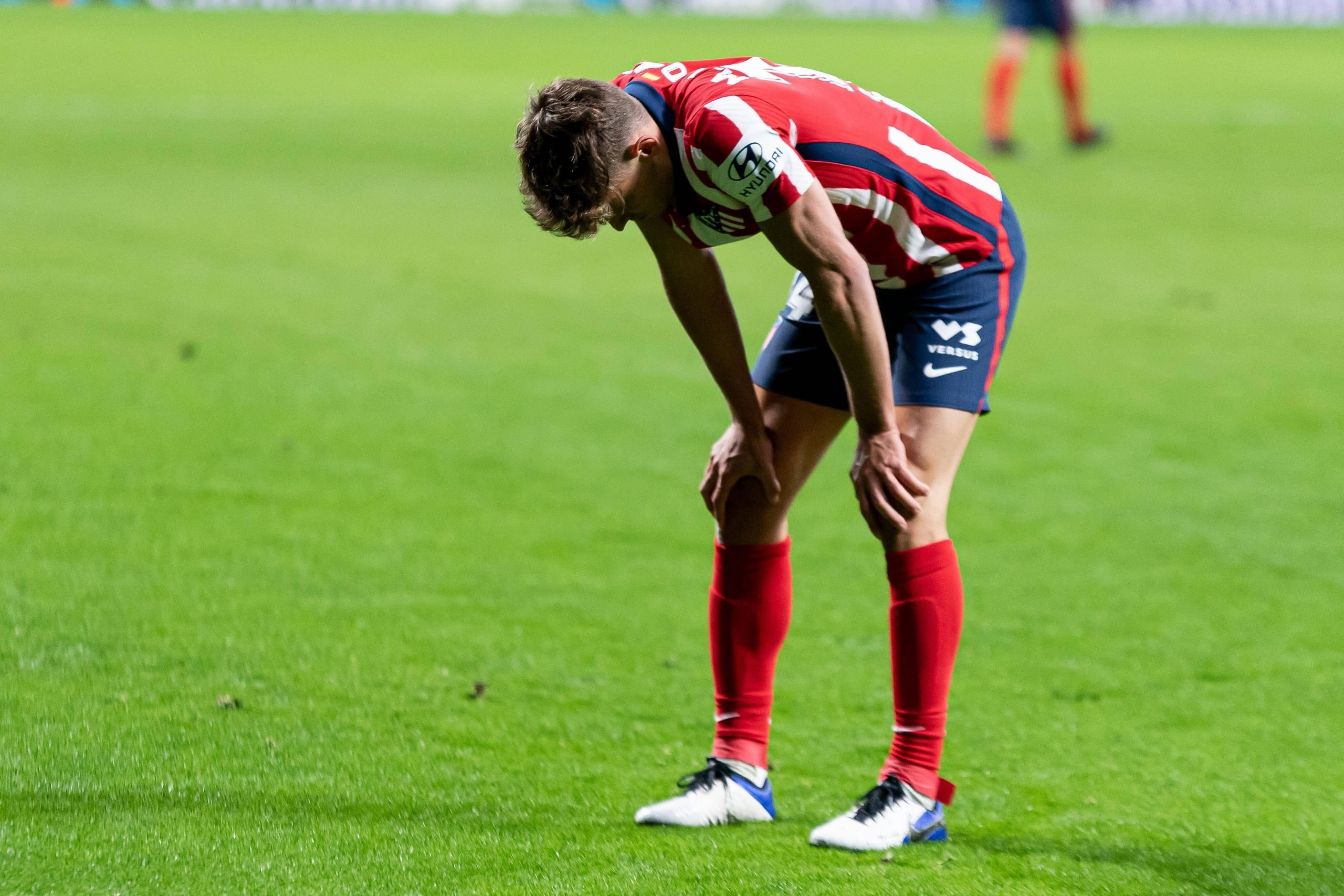 In what shapes up to be one of the hottest league title races in recent history, league leaders Atletico Madrid have further dropped points, giving Barcelona even more of an edge in the title race. Up against Marcelino’s Bilbao, Los Rojiblancos dropped three crucial points in a 2-1 loss away from home.

Athletic Bilbao were in abysmal form coming into this game, having lost three and drawn five of their last eight fixtures. Yet, Los Leones pulled off the impossible, winning 2-1 against the league leaders.

The game was left till late, with an Inigo Martinez goal beating Jan Oblak. Ibai Gomez’ cross was floated in from the corner kick, and Martinez ate it up deliciously, sending a thunderous strike into the back of the net, leaving the Atleti goalkeeper no chance of saving it whatsoever.

This loss on Atletico’s part has spiced up the title race immensely. With Real Madrid once again dropping points in a 0-0 draw against Real Betis, as well as a nervy 1-2 away win for Barcelona at the Estadio de la Cerámica, the title race could not possibly be any closer.

Atleti and Madrid have both played 33 games; Los Rojiblancos sit at the top with 73 points, while Los Blancos come in second with 71. Barça, meanwhile, are third with 71 points, currently behind Madrid due to their worse head-to-head record.

However, the key stat remains: the Catalans currently have a precious game in hand, to be played against Granada on the 29th. If the Blaugranas manage to win their Matchday 33 fixture against the Nazaríes, they will go top of the table for the very first time this season with 74 points.

Los Vikingos will clash heads with Chelsea on the 27th, before coming up against Osasuna on the 1st of May in Round 34. Meanwhile, Atletico’s next few fixtures include a matchday 34 clash against Elche on the 1st of May, before finally facing Barça seven days later.

Incidentally, the Garnet and the Blue will have to face two opponents before their clash against Atletico- Granada at home and Valencia away, on the 2nd of May. Unfortunately, this means Barça will be the less fresh side between the two.

However, they will still get an ample five days to prepare for the huge clash against Los Colchoneros. With the airtight schedule that teams have endured this entire season, five days seems like a wealth of time.