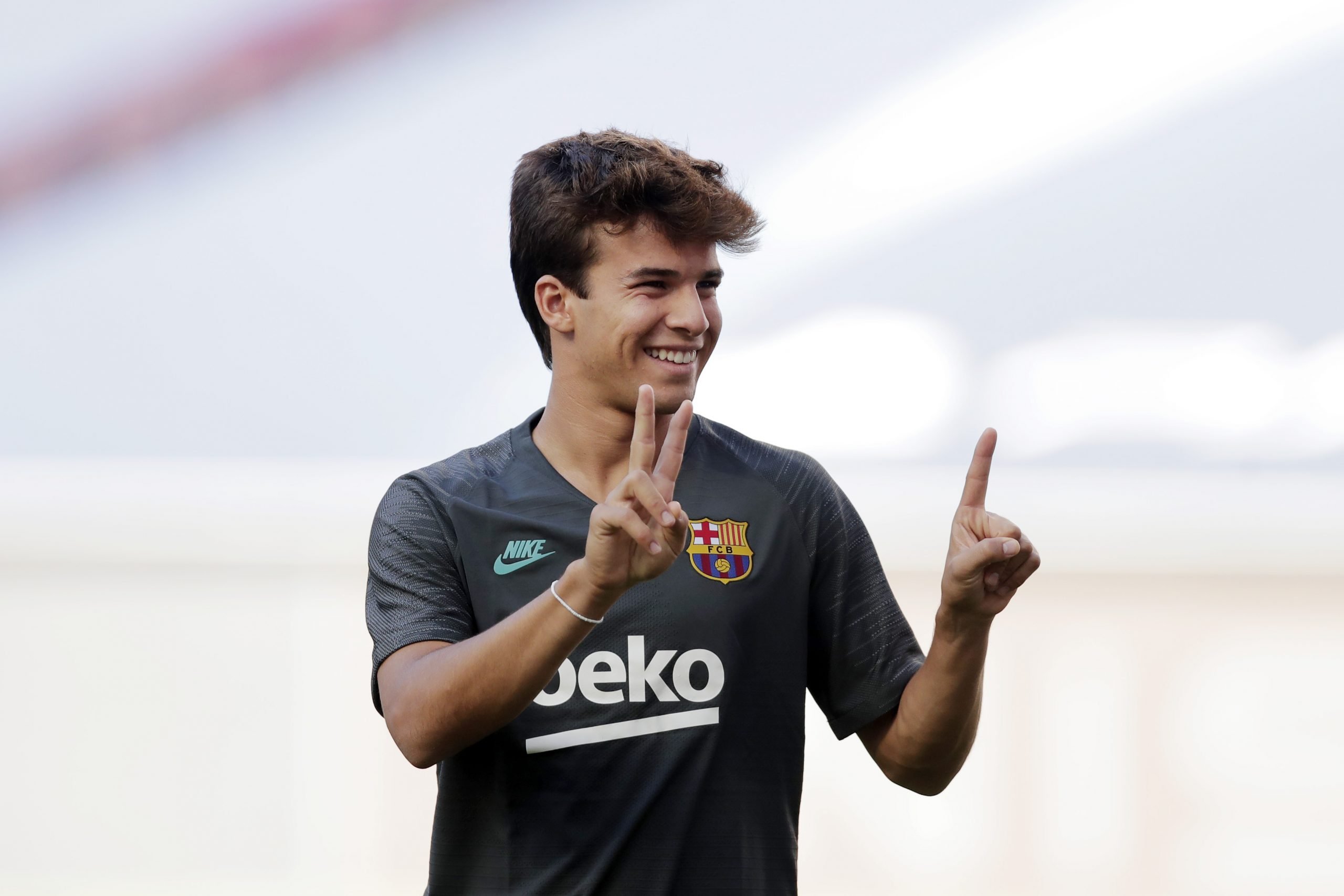 Yesterday morning, Ronald Koeman informed Riqui Puig that the player is not in his plans, and the best solution for him would be looking for a new club.

The news made many Culés quickly turn against Koeman, who shortly afterward corrected his words and stated that “he only advised him to go out on loan to get more minutes“. It is noteworthy that Koeman’s correction came after president Bartomeu’s statement in which the chief told that “the media exaggerated” and that “it isn’t true that the coach does not count on Puig”.

According to Sport’s correspondent Albert Roge, Puig wants to stay at Barcelona and prove the Dutch manager wrong.

Fans see Riqui Puig as one of La Masia’s best players in the last decade, if not the best, hence the 21-year-old is considered “untouchable”.

With Pjanic being a new option in the midfield for the manager, we would have to wait and see whether Puig will surprise Koeman and make it into his eleven.