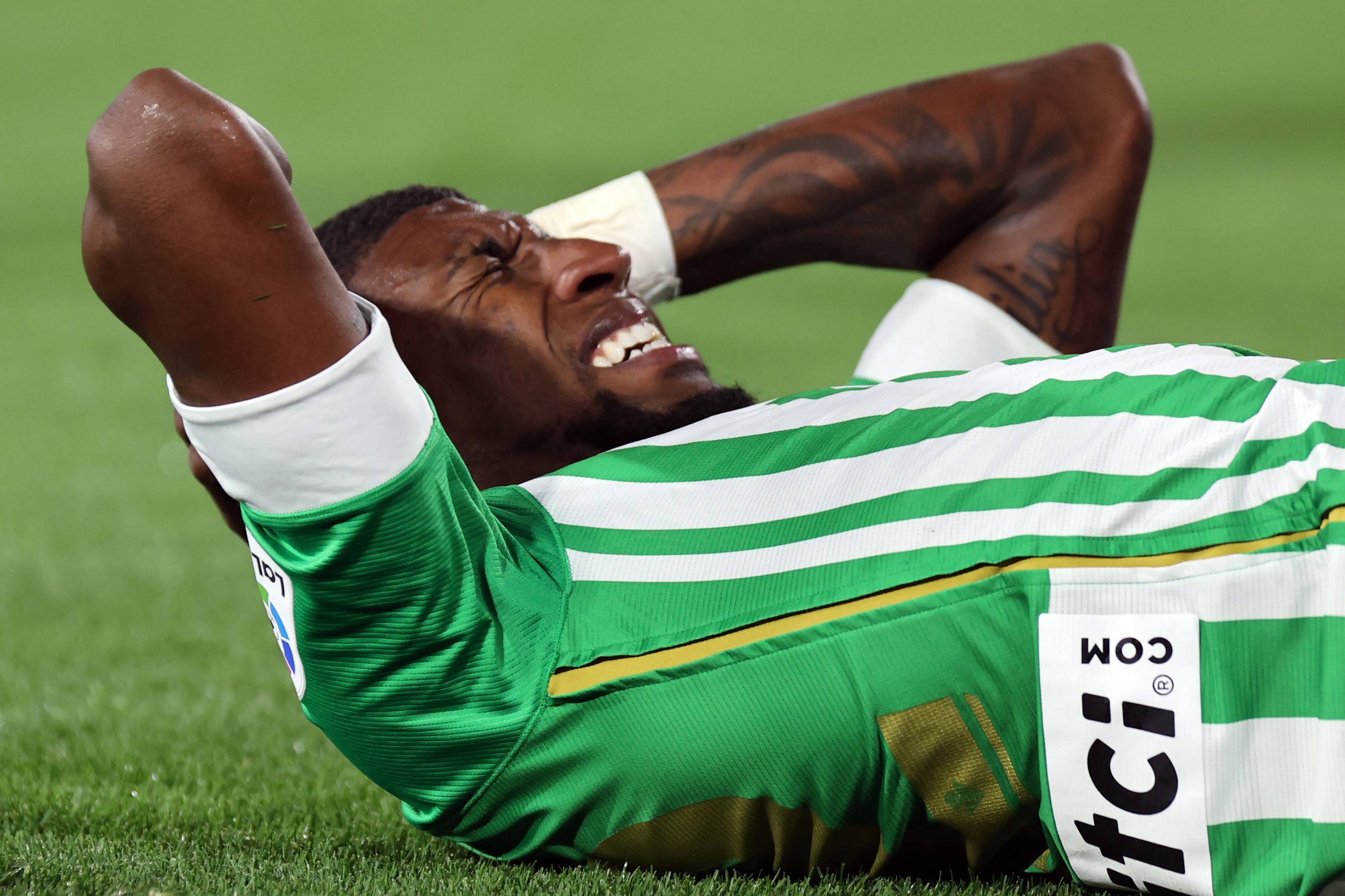 Barcelona are in for a very important summer transfer window as the new board, led by Joan Laporta has to make several decisions that have the potential of impacting the club in the long term. One such decision will be the retention of Emerson, who faces an uncertain future at Barcelona.

The Brazilian was signed in 2019 as a joint venture by Barcelona and Real Betis. The Seville outfit kept the player, with Barcelona given the right to buy the player in 2021 for €6 million. Since his transfer, he has taken the league by storm, and on the back of the same, has been linked to Villarreal, as has been reported by Què T’hi Jugues.

This season, Emerson has been involved in five direct goal contributions, scoring once and setting up four for his teammates. However, his contributions for Betis are not best judged by his goals or assists. He’s been their dynamic charge in the attacking third, and a more than reliable option defensively, all the same, averaging two interceptions and 2.8 tackles per 90.

Europa League finalists Villarreal have faced several problems in the right-back department of the club, often using Juan Foyth in that role, who is a centre-back by trade.

The lack of support from the right flank has often led to Samuel Chukwueze being isolated. Additionally, that flank is often left empty when Gerard Moreno plies his trade in that position due to the Spaniard’s second nature to drift inwards.

Barcelona have been revitalised by the inclusion of Sergino Dest in the team this season, but as it stands, he does not have a worthy competitor in the team. Sergi Roberto continues to be trusted but fails to add anything productive, especially in the attacking hemisphere. Emerson and Dest in the same team will spark competition and, in turn, will breed improvement. The duo complements each other’s game brilliantly, with Dest, the offensive force and Emerson, the solid defender, and could be used in a rotation role.