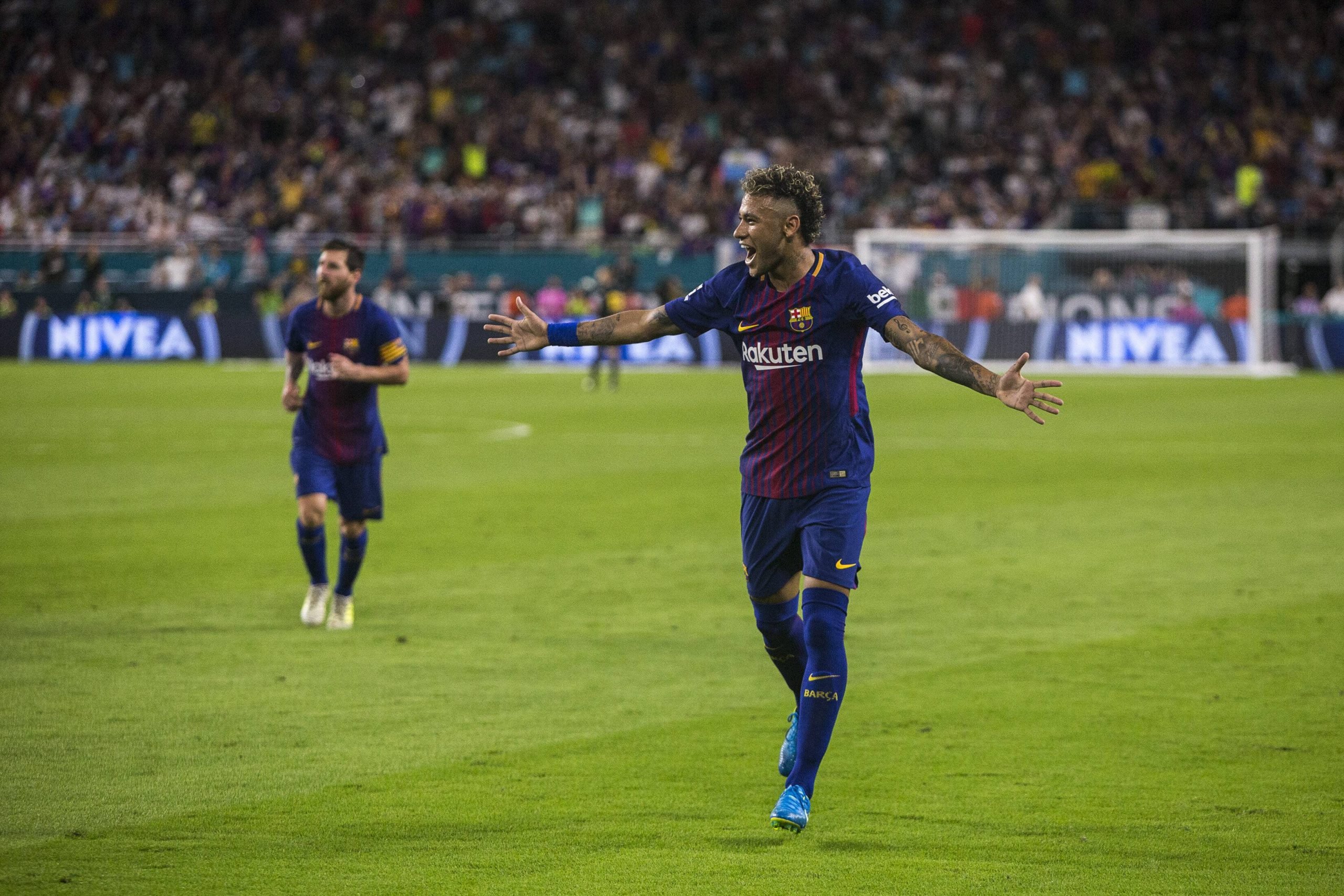 Latest reports from SPORT state that two possible routes can facilitate Neymar’s return to Barcelona. The Brazilian has once more been at the heart of plenty of speculation regarding a return to his former side. However, Barcelona’s complicated financial situation makes any dealings at the moment extremely difficult.

Paris Saint Germain are reportedly in talks with their star player over a contract renewal. However, there are still links to Barcelona which many believe could be the reason an agreement hasn’t been reached yet. Neymar has iterated his desire to reunite with Lionel Messi on many occasions as well.

PSG are also being constantly linked to Messi after his infamous burofax saga last season, but the Argentine may end up continuing at Barcelona. The Ligue 1 outfit have reportedly put an asking price of 150 million euros for Neymar, which is impossible for Barcelona to pay for many reasons. Above all, it would be extremely unrealistic to pay such a sum for a player whose contract expires in a year.

However, the Spanish outlet reports that despite the financial hurdles, the Neymar operation is possible, albeit unlikely. If they want to sign him this season, it would be via a swap deal that we see Antoine Griezmann or Ousmane Dembele head to Paris. Dembele is a player who PSG already have on their radar, which could provide further incentive.

If they wait, they can sign him on a free transfer after his contract with the French giants expires in 2022. Either way, the operation will not be easy and Barcelona’s wage situation will not improve since Neymar will have to be offered a lucrative contract.

The report also outlines that Barcelona are not willing to pay any amount for the 29-year-old and that his signing this summer is not even being considered. The primary agenda remains signing a top striker. The number one candidate is Haaland, but his price can force Barça to look into plan B, which would go through Lautaro Martínez or Harry Kane.