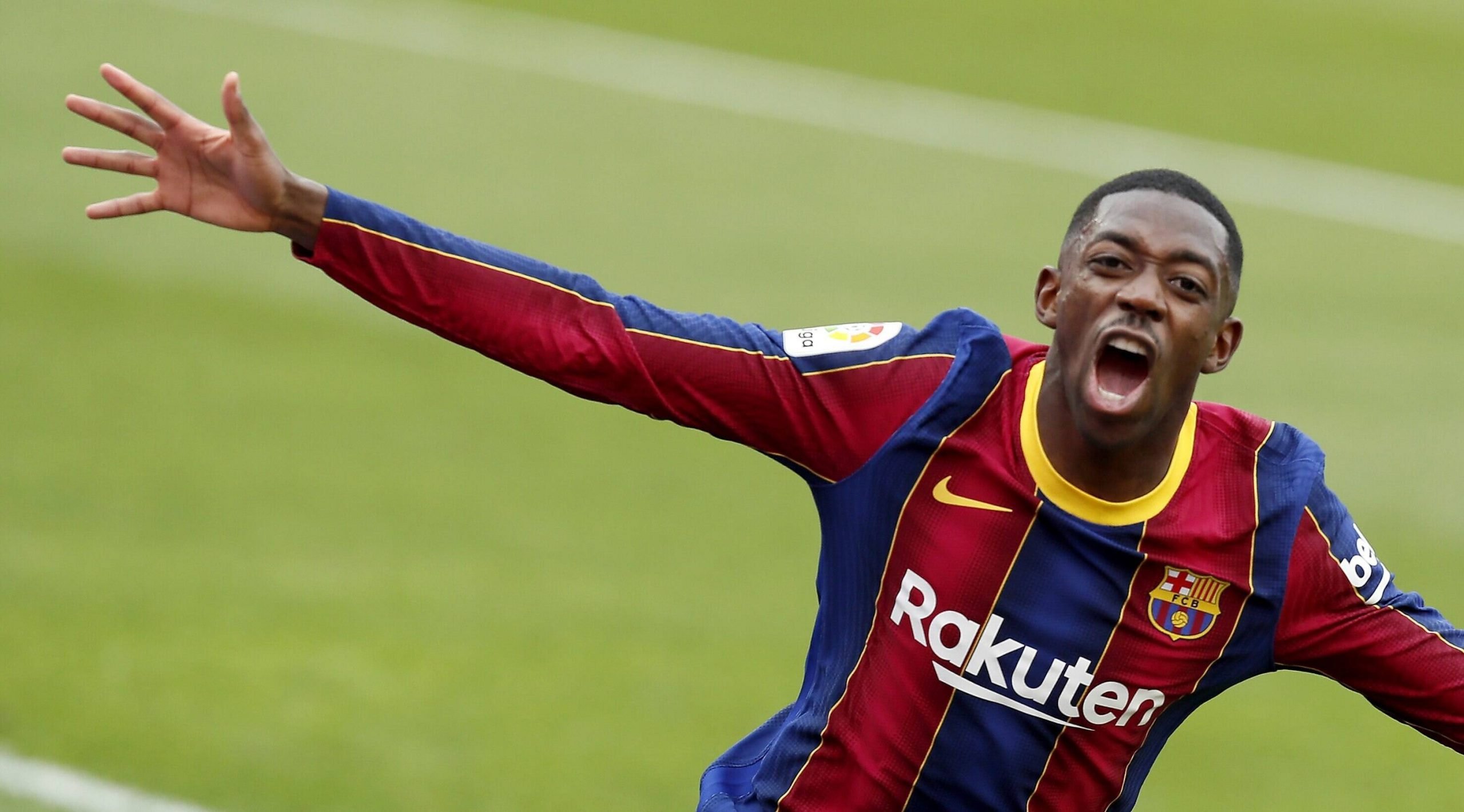 Barcelona winger Ousmane Dembele’s future has been one of the focal points of discussion at Barcelona in recent weeks. With president Joan Laporta a fan of the player, he believes that Dembele has a bright future at the club and will be one of the cornerstones of the project in the coming years.

According to today’s edition of Mundo Deportivo, the Frenchman is already on a few other clubs’ radars for the upcoming summer transfer window. With the 23-year-old’s form steadily gaining traction, he is bound to have been noticed by top clubs across Europe.

The outlet report that Ousmane Dembele and his agent have already been contacted with offers by Juventus and Manchester United. The latter have already been linked to him in the past, but his prior injury history may have kept their approaches at bay.

Other Premier League outfits like Liverpool are also reportedly interested in the Frenchman, as well as Ligue 1 giants Paris Saint Germain. However, United and Juventus seem to be the clubs that are most keen on securing the winger’s services.

Barcelona however, want to renew Dembele’s contract and the negotiation thereof is, one of Joan Laporta’s key agendas in his second tenure at the club. The World Cup winner’s contract expires in June of 2022, so a renewal must be executed swiftly.

Dembele has enjoyed a fine spell for Barcelona under Ronald Koeman this season, gradually beginning to show just why the club splashed out so much cash for him back in 2017.