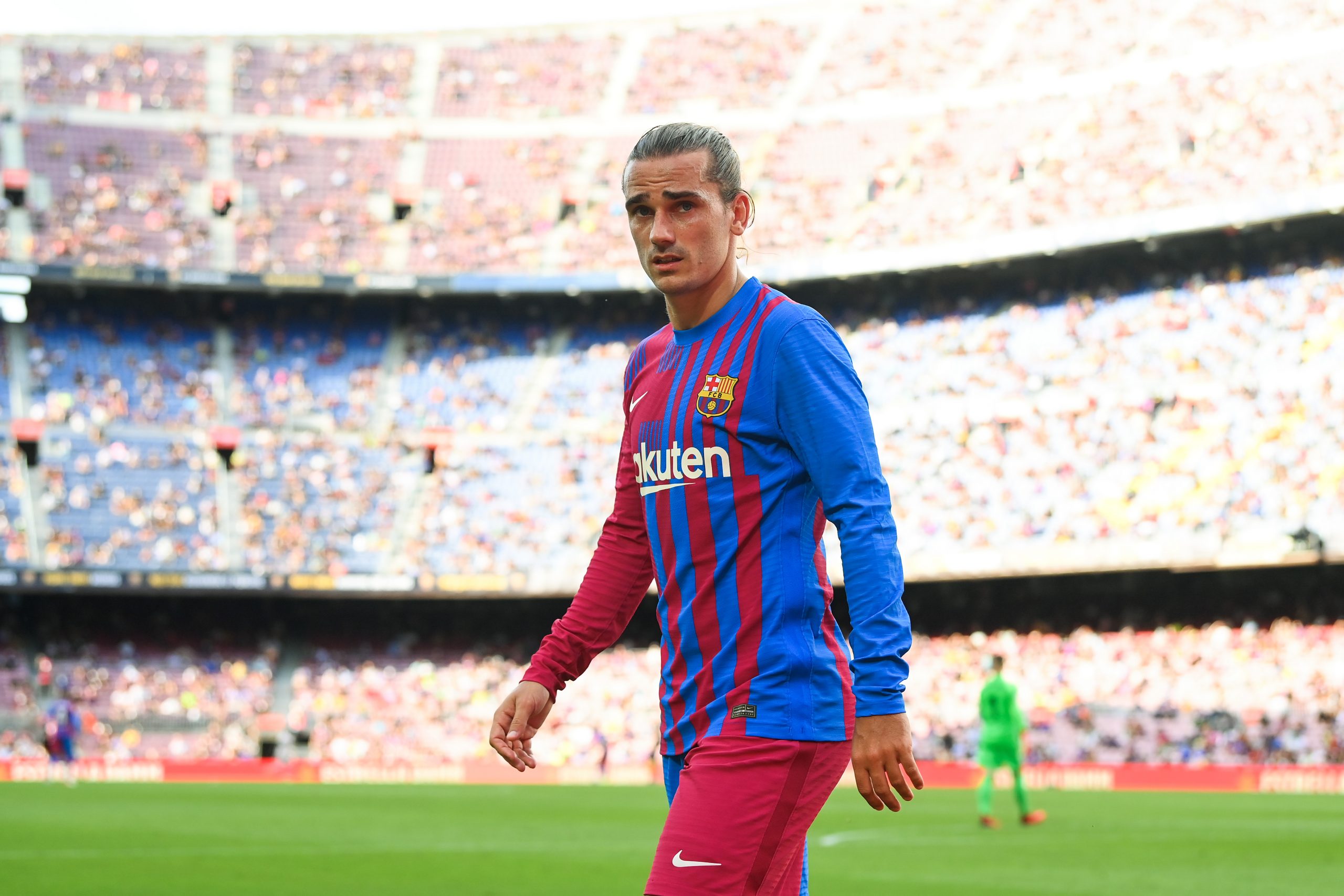 According to SPORT, the signing of Antoine Griezmann by Barcelona in the summer of 2019 was an operation that very much ruined the club’s economy.

The 30-year-old Frenchman arrived at Camp Nou from arch-rivals Atletico Madrid two years ago, in a deal worth a massive €120 million as Barca triggered his release clause, just twelve months after he had rejected a move in a controversial manner.

The signing was still pushed through as it was thought at the time that Griezmann would be a player that would benefit the team under then-manager Ernesto Valverde. Not many fans were won over by the move, especially considering the events of the previous year.

Since Barcelona had to trigger his release clause, the club had to make the entire payment of €120 million at once and not settle it in instalments. However, at the time, the Catalans were in no position to afford such a huge sum at one go and were forced to take two separate loans.

Indeed, as per the report, Barca took a credit of €85 million from an investment fund while borrowing another €35 million from a bank on a six-month loan, which has been since repaid.

In addition, his wages, worth around €20 million a year, were also a major burden on the club’s finances at a time when the revenue had been affected. And, what was damaging was the fact that the investment never really looked like it would pay off as Griezmann hardly hit top-gear in his first two seasons at the club.

All this contributed to Barca deciding to cut ties with him and offload him to Atletico Madrid in the summer earlier this year. The 30-year-old returned to his former club on a two-year loan deal, with an obligation to make the transfer permanent for a fee of €50 million.