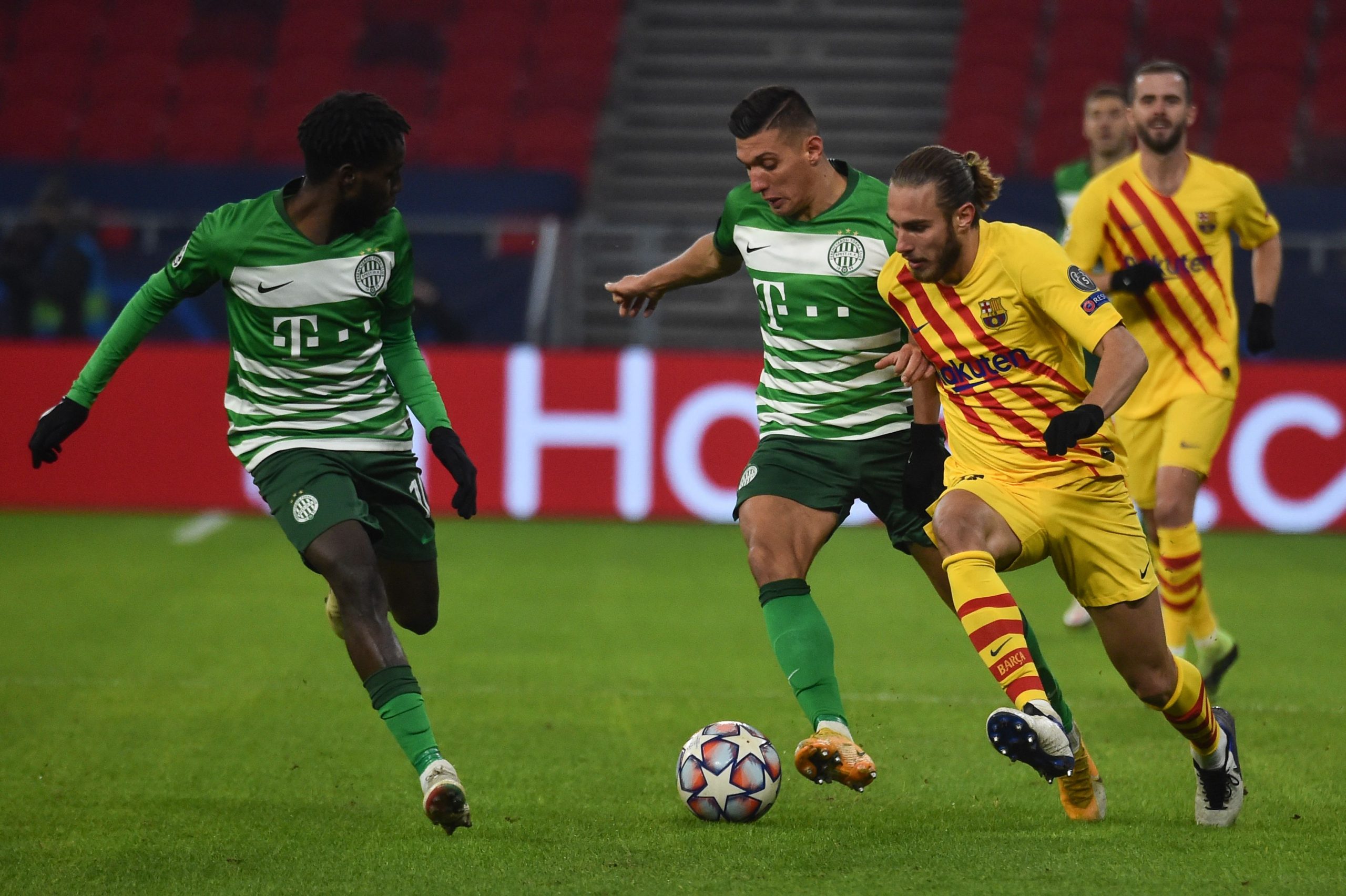 Ronald Koeman has been forced into a really difficult situation at the Camp Nou, courtesy of countless injuries to his defenders. With Gerard Piqué out for the season and Sergi Roberto and Samuel Umtiti not yet up to speed to feature, the gaffer had to throw the youngsters into the fire.

However, so far, that faith in the youth has been paying off. Not only that but according to SPORT, Óscar Mingueza is taking full advantage of this incredible opportunity by convincing Koeman of his undeniable talent.

So much so that Barcelona may not rush into the market to sign a new centre-back in January since Mingueza is proving to be an adequate replacement for the injured veterans. The Dutch coach is extremely happy with what he’s seen so far and if the youngster can continue down this path, he could save the Catalans some money and also give them some hope for the future.

Of course, Eric García is still somewhere in the conversation but with Mingueza playing at such a high level, Barcelona may return for the young Spaniard in the summer when they can get him for free.

It seems that trust in the youth can really pay off, you just have to be brave enough to give them a chance.